Morrison delivers promise to win gold for his grandmother 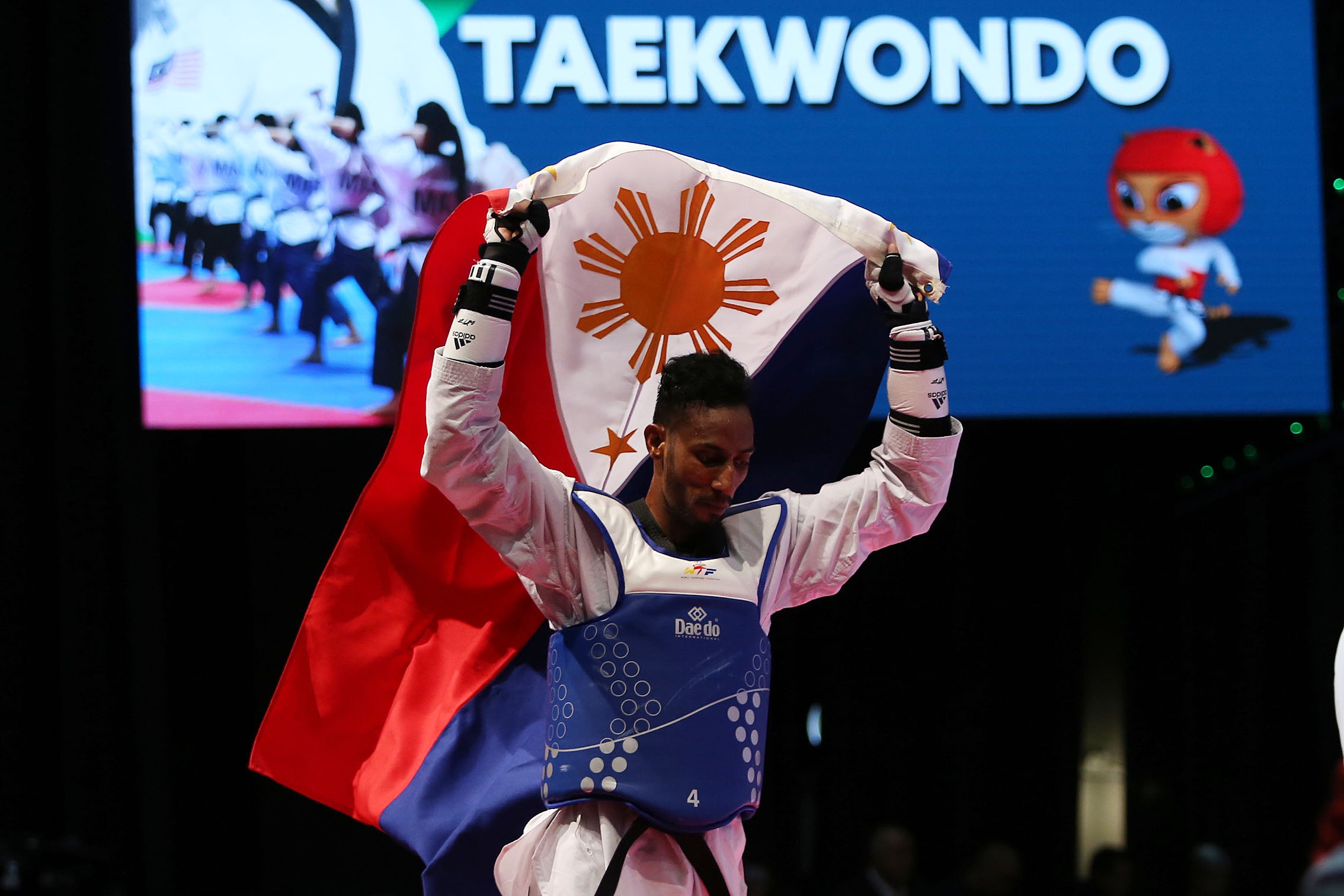 KUALA LUMPUR — Samuel Morrison knew that he could be fighting in his last Southeast Asian Games of his career.

That’s why he was overcome with emotions after capturing the gold medal in the -74-kilogram division.

“I made a promise to my grandmother to win,” said Morrison, 27.

His maternal grandmother died during the time he was trying to qualify for the Rio Olympics last year. He didn’t make it to the Games.

“That’s why I went to her grave before I flew here,” said Morrison, who was born in Olongapo to an American serviceman and Filipino mother.

His family migrated to Maryland but transferred to the Philippines for good when he was seven.

The 2015 SEA Games gold medalist in featherweight graduated from the University of Santo Tomas.

He was also a bronze medalist in the Incheon Asian Games in 2014.