With the collegiate season in full swing, INQUIRER lists the week’s top seven performers in the ongoing NCAA Season 93 men’s basketball tournament. From their game statistics to their overall impact in the outcomes, everything is weighed to come up with the best players from the week that was. 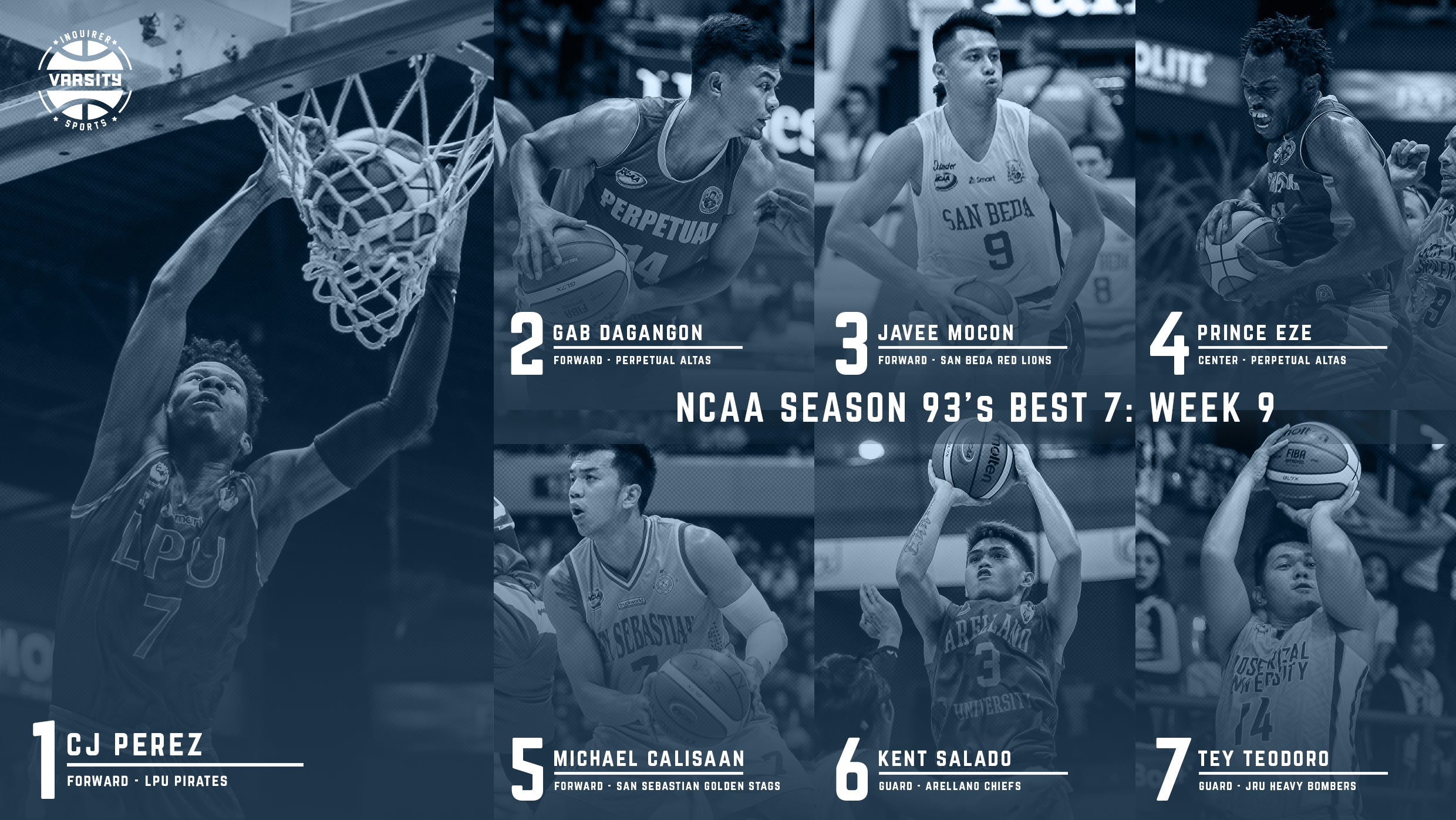 We’re finally in the second round and it seems like Lyceum and San Beda are just cruising to get the top two spots in the Final Four.

But the sense of urgency is palpable for the middle teams, with teams refusing to back down which led to two games this week going to overtime.

As always, games are won by the heroes and this are this week’s top performers. 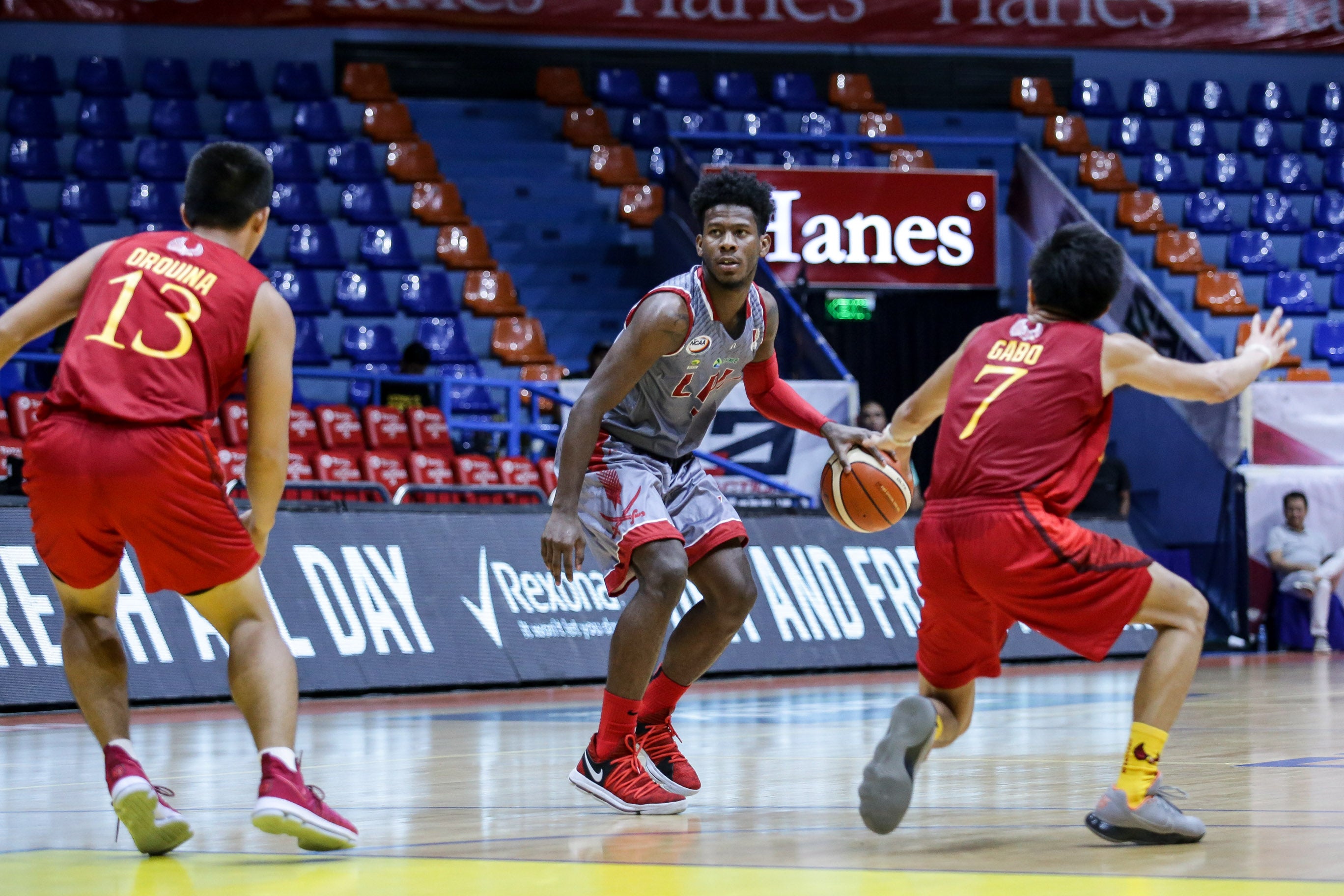 Breaking the norm this season, we finally got a player to top this list twice.

Against cellar-dwelling foes, CJ Perez’s steady play lifted Lyceum to stretch its unbeaten run to 11 as the Pirates continued to show their dominance.

But tougher foes are still out to put the first dent in the Pirates’ armor, with games against Arellano and Perpetual slated in the next two weeks. 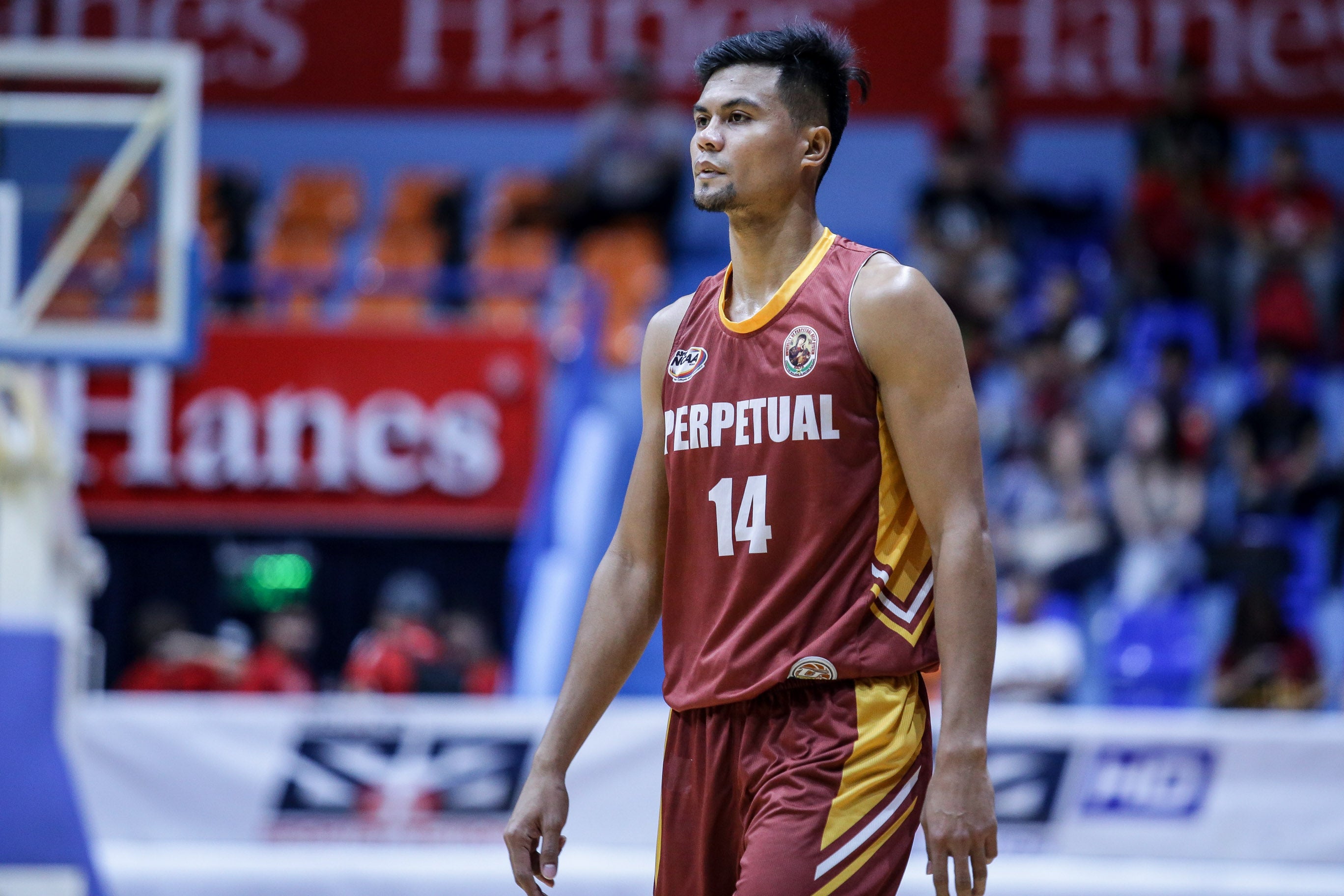 Playing like a team with a purpose, Perpetual Help finally gutted out a 88-82 overtime win over Letran.

And the one to anchor the Altas was Gab Dagangon.

The senior forward drilled huge buckets in the extra period as Perpetual Help got themselves back into the hunt for a Final Four slot. 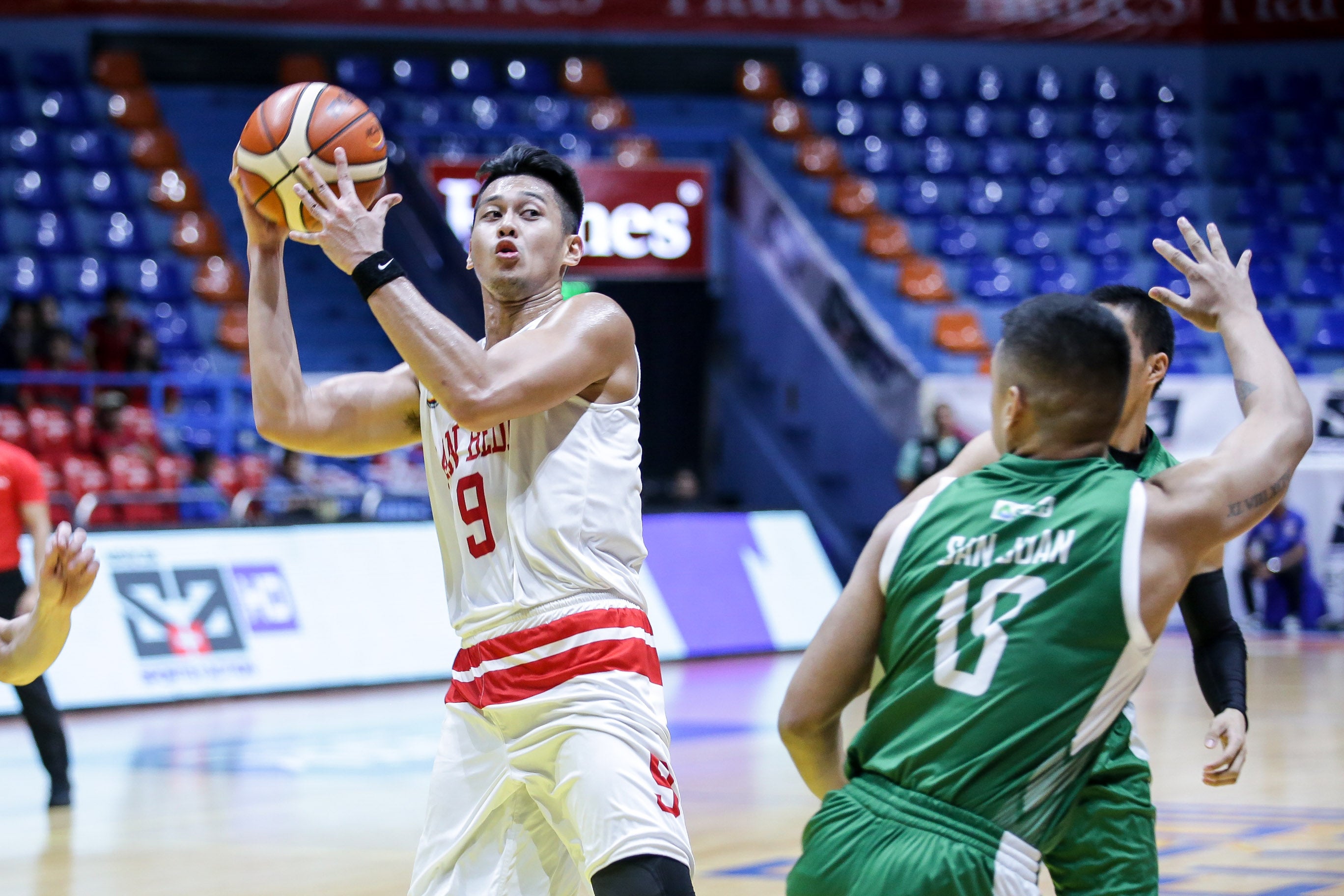 Consistency is key for Javee Mocon.

With Robert Bolick serving his one-game suspension on Friday, the forward kept San Beda afloat in its 88-70 win against Mapua.

Continuously churning out double-doubles through the course of the season, it should be no surprise that Mocon is in the discussion for this season’s MVP race. 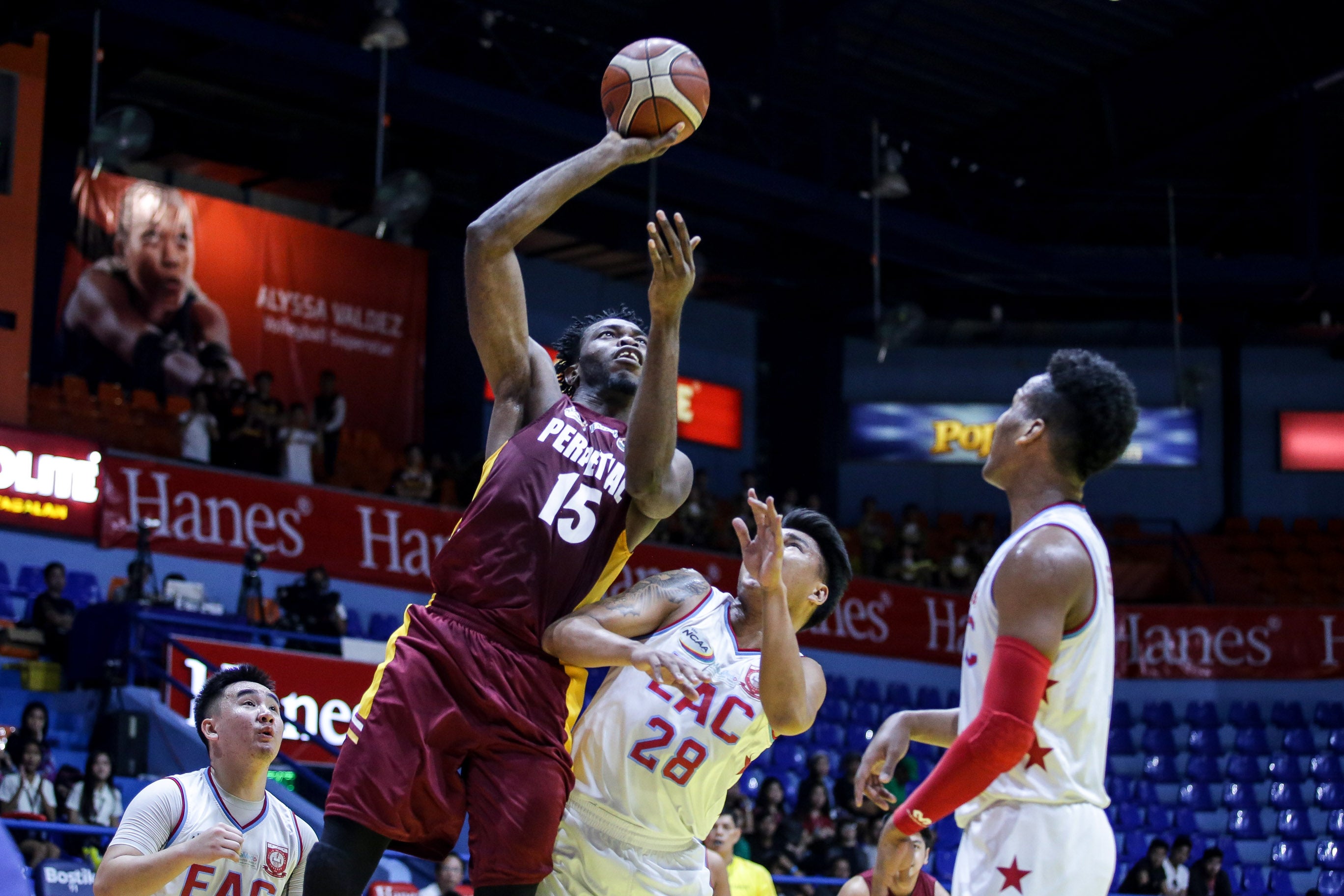 Leading the MVP race to end the first round, Prince Eze picked up where he left off and unleashed another dominant showing against Letran.

The Nigerian imposed his will in the paint against the depleted Knights frontline on Thursday. 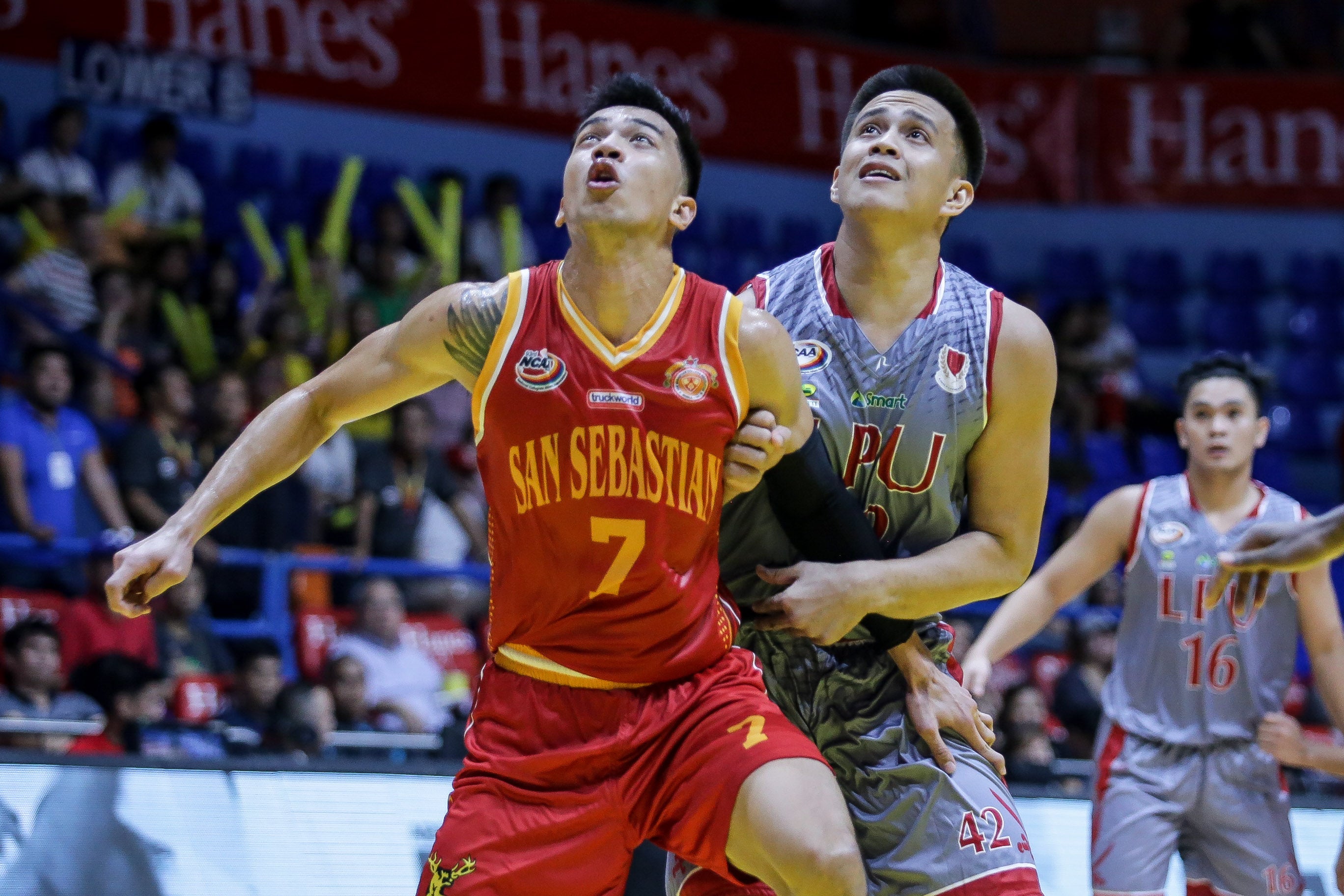 Call it a redemption game.

Thrown out in San Sebastian’s first round meeting against EAC, Michael Calisaan came back with a vengeance as his superb efforts gave the Golden Stags another victory.

More importantly, Calisaan’s performance leveled San Sebastian’s record to 5-5 as it gears up against contenders Perpetual and San Beda. 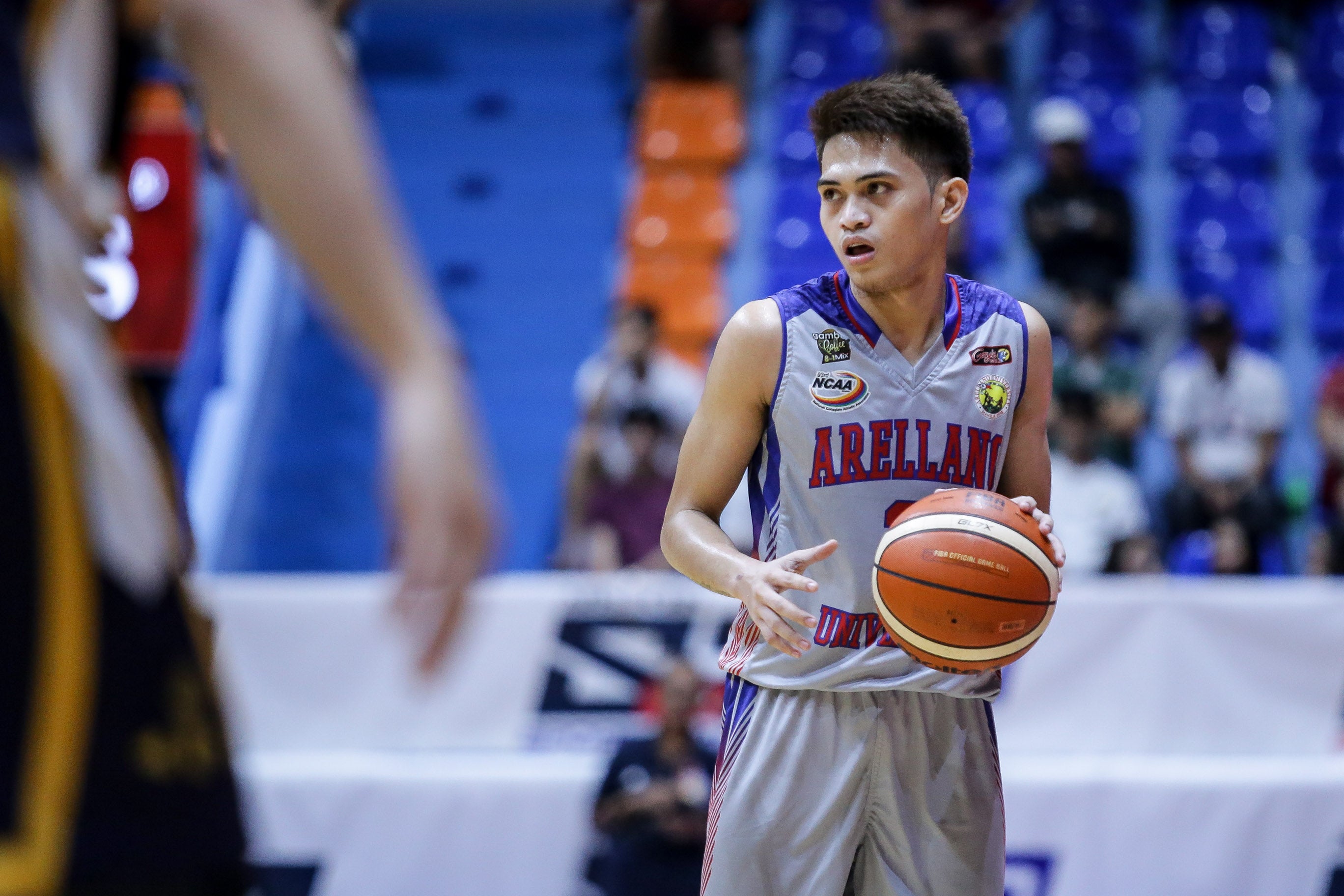 Kent Salado chose the perfect time to be at his best as he delivered the dagger buckets in Arellano’s double overtime win over Jose Rizal University on Thursday.

The fearless guard almost single-handedly put the game away and diffused the explosive Heavy Bombers. 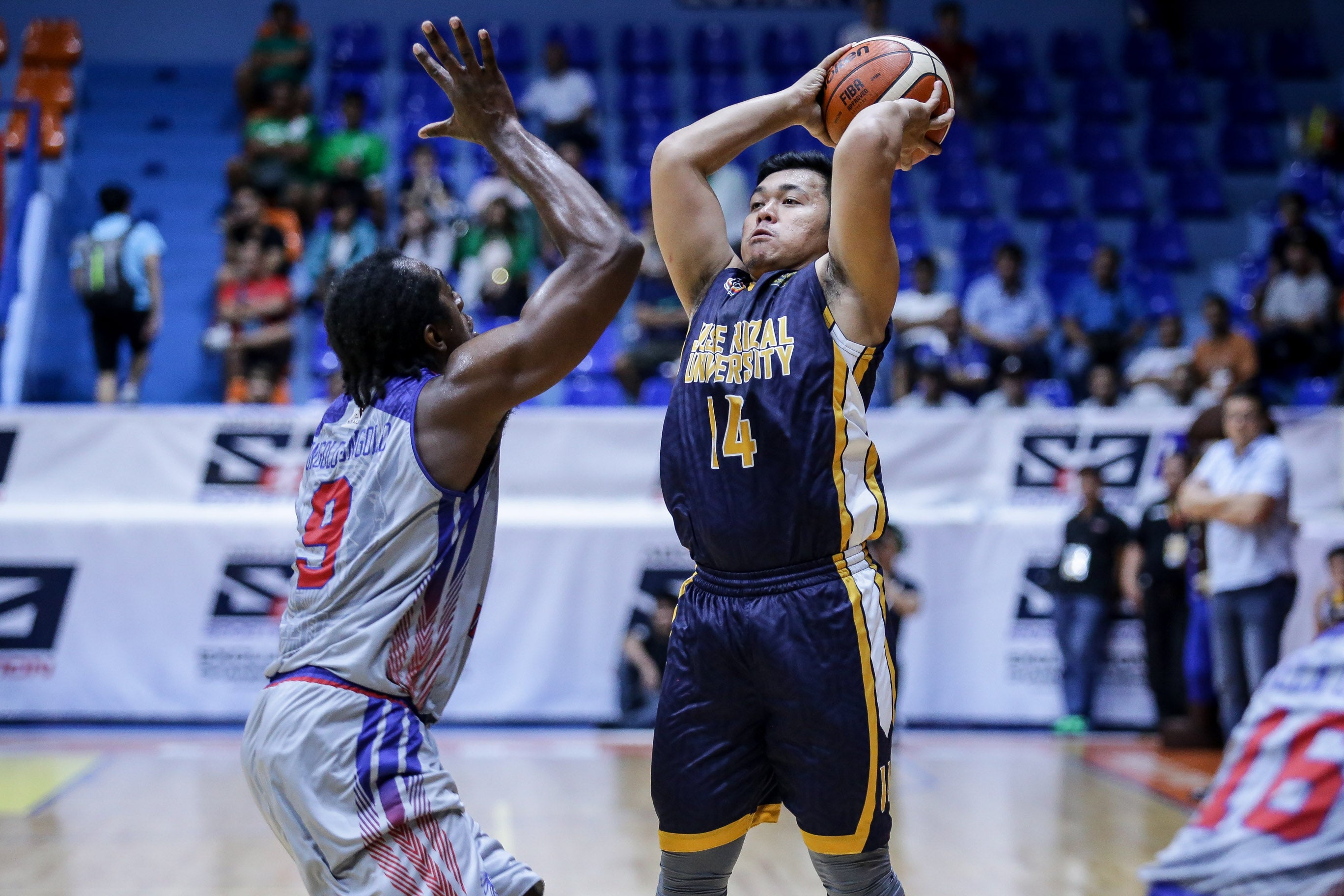 Tey Teodoro did all he could to salvage Jose Rizal University in its classic duel, drilling clutch triples just to keep his team in contention.

However, his disqualification in second overtime after picking up his fifth foul took the air out of the Heavy Bombers. He was the fourth player to foul out in the game, as JRU saw they four-game winning streak come to a screeching halt.