Despite training woes, Medina vows to give best for PH in ASEAN Para Games 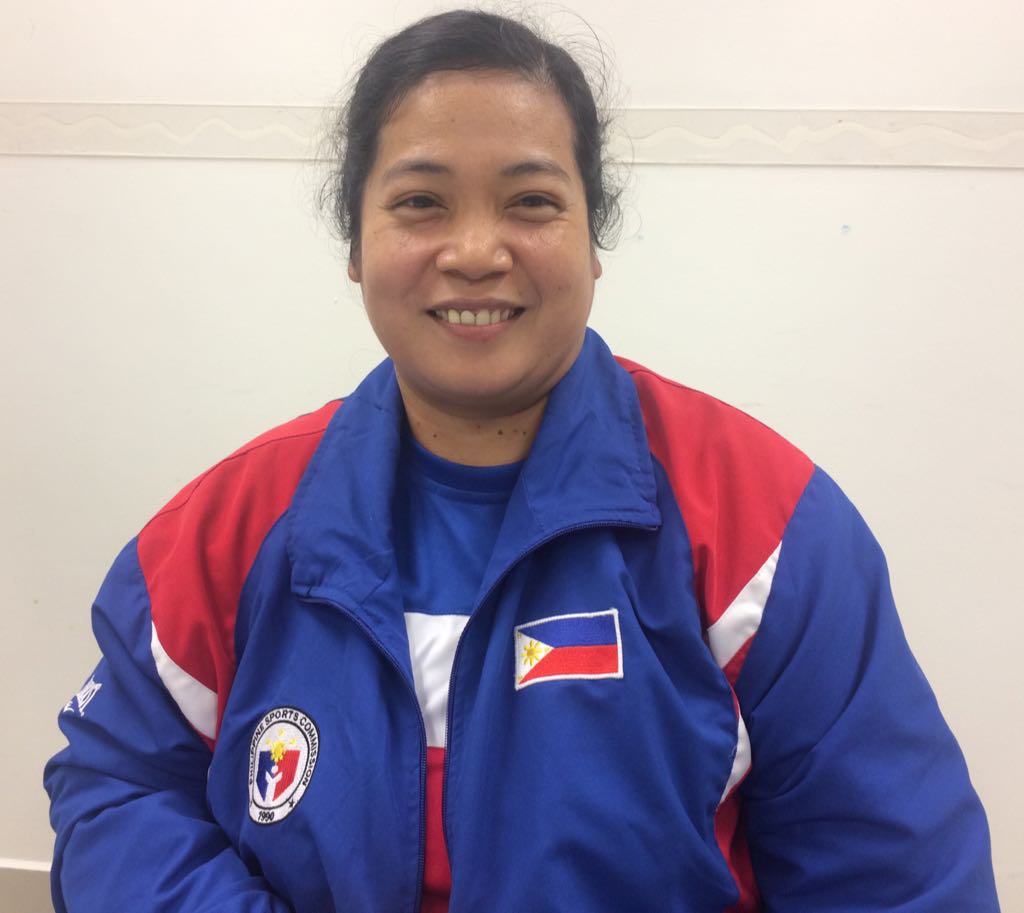 Winning a bronze medal in the 2016 Rio Paralympics brings its own set of expectations.

But Josephine Medina would rather shrug off the pressure and just focus on doing her best for the country in the upcoming 2017 ASEAN Para Games.

“There’s too much pressure because they expect you to always win a medal. But for me, no matter what happens, I’m sure that I’ll always give my 100-percent in the games,” she said.

Placing third in singles class 8 in the Rio Games, Medina is seen as one of the shoo-ins to deliver on table tennis’ target of two mints.

But the 47-year-old paddler doesn’t want to get too caught up on the promises, saying, “It’s hard to assure the medal. The approach should always be God’s will.”

While the paraathletes are now enjoying some level of support from the government and other sponsors, Medina believes they are still not getting enough to let them train at a high level.

Currently, she is forced to train by herself or with her partner Pablo Catalan, who isn’t even getting any allowance from the governing body.

“The issues with our incentives will always be present. Same on us not having a coach. We’re training without a coach while the other teams are training with experienced coaches. We’re already at a disadvantage. That’s why we can’t help on always asking ourselves if you really trained hard,” she said.
Still, what keeps Medina from doing this is her will to make the Philippines proud.

“Even if you don’t win, the important thing is that you fought a good fight in the games. You no longer think of yourself because you fight for your country,” she said.