So settles for draw | Inquirer Sports

So settles for draw 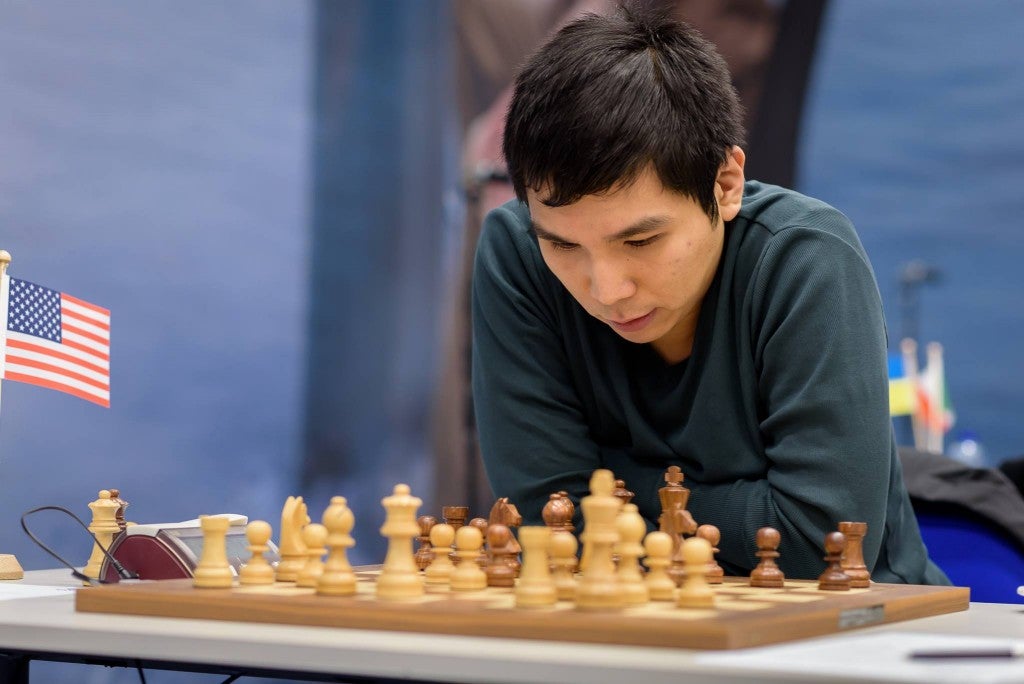 Wesley So and Baadur Jobava settled for a draw in game one Tuesday, making their second game on Wednesday the virtual decider in their World Chess Cup 2017 round four tussle in Tbilisi, Georgia.

Whoever wins will advance to the quarterfinals of the $1.6 million tournament. Another draw, however, will send them to a tiebreak or tiebreakers.

Playing before his countrymen, Jobava (Elo 2702) finally snapped his five-game losing spell to So (Elo 2792), born in the Philippines and now playing for the USA.