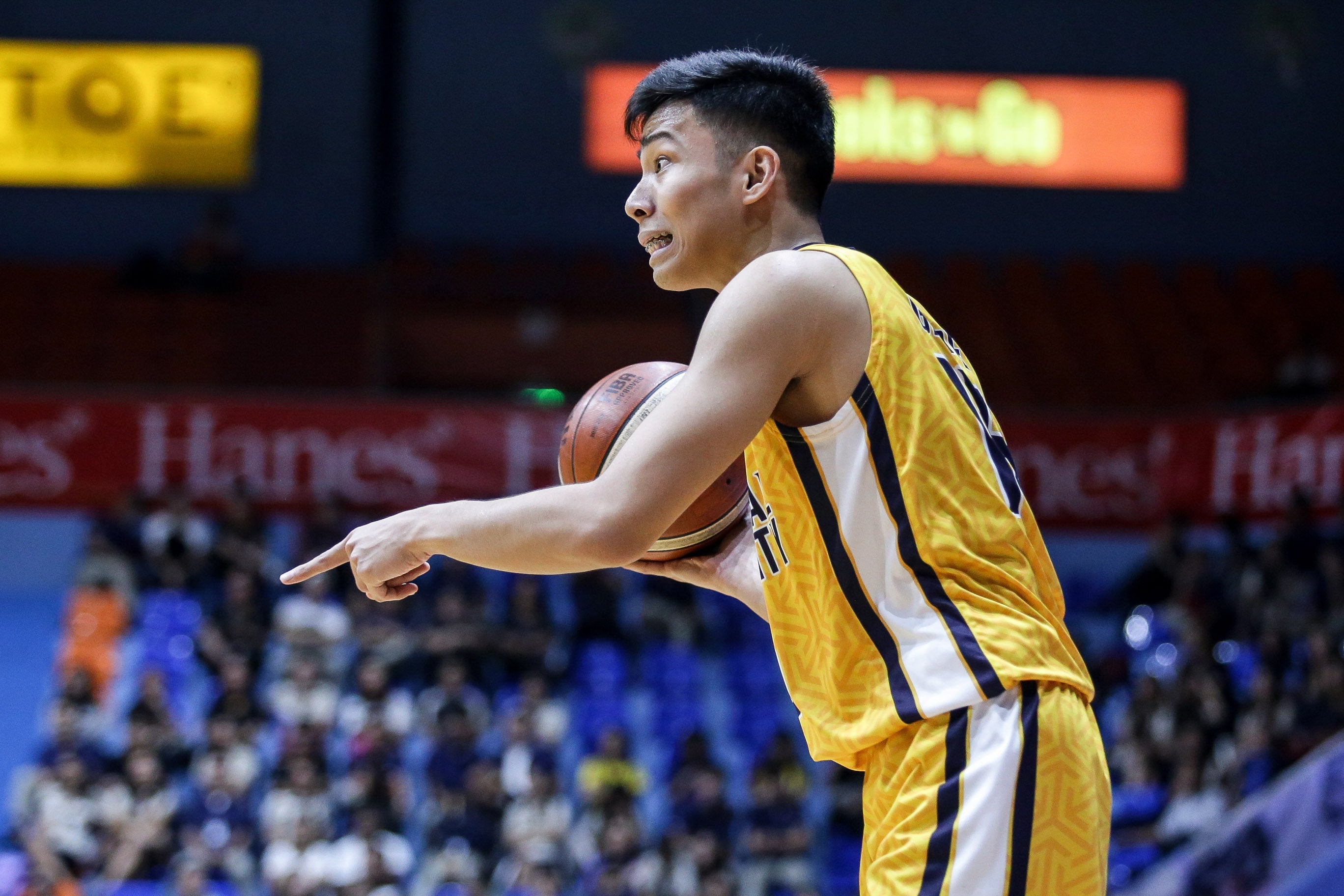 Jose Rizal U returned to its winning ways after getting its four-game streak snapped and frustrated Letran, 77-68, in the NCAA Season 93 men’s basketball tournament Thursday at Filoil Flying V Centre.

The Heavy Bombers held on to the third seed with a 7-4 record while the Knights slipped to a 5-6 card, good for fifth seed.

JRU head coach Vergel Meneses praised his team for bouncing back against another Final Four threat.

“It was important for us to bounce back after we lost to Arellano,” said Meneses in Filipino. “And this win showed the character of the players that they can recover after a heartbreaking loss.”

The Heavy Bombers swarmed the passing lanes, onlu allowing the Knights to dish out eight assists and forcing them to turn the ball over 16 times.

JRU, for its part, found the open man 20 times for easy scoring opportunities.

Ervin Grospe and Teytey Teodoro had 15 points apiece to lead the Heavy Bombers while Jed Mendoza and Mark Dela Virgen combined for 21.