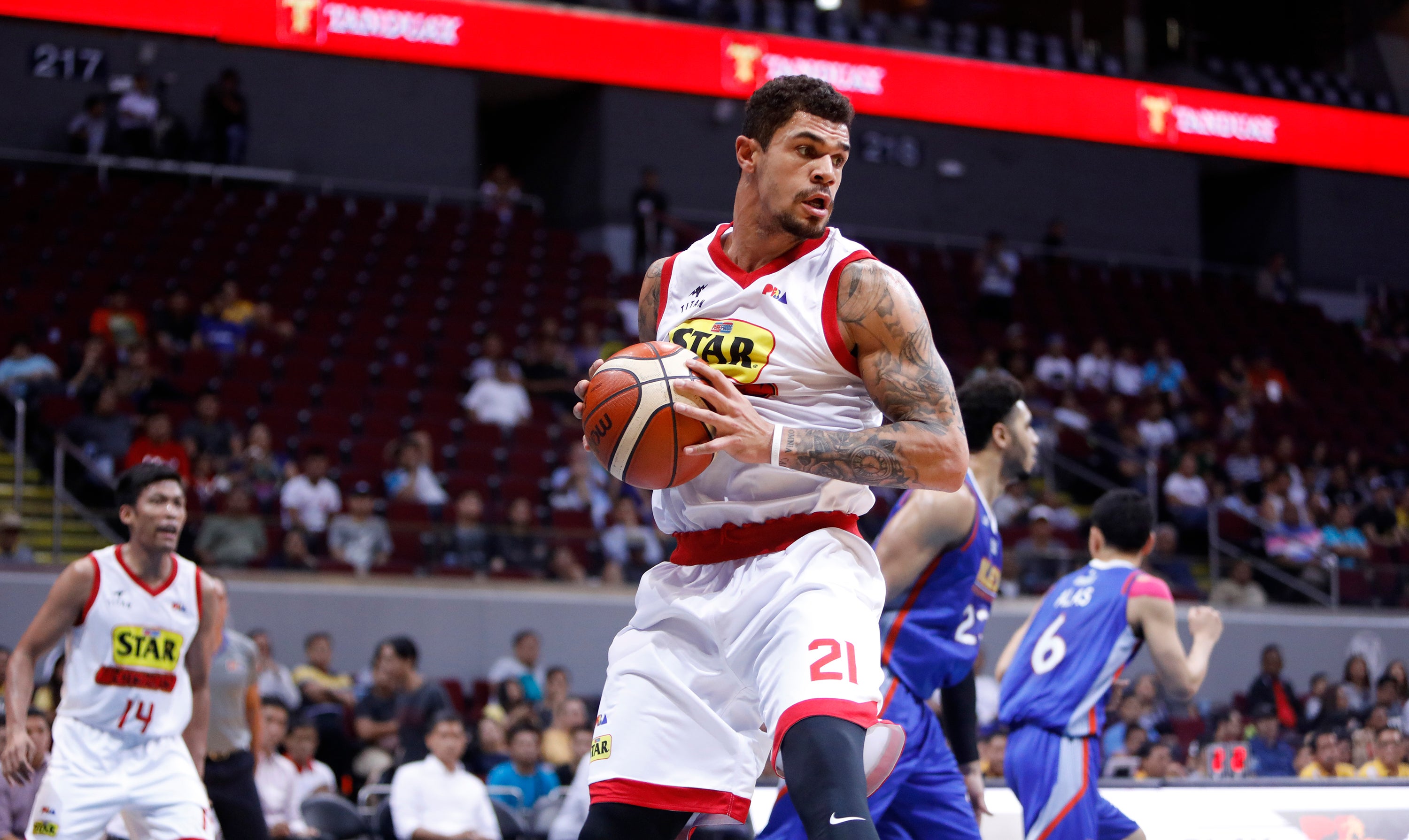 Star knocked off NLEX, 89-77, to clinch the first semifinals slot in the 2017 PBA Governors’ Cup Tuesday night at Mall of Asia Arena.

Kristofer Acox had 21 points and 12 rebounds for the Hotshots, who will face the winner between the top-seeded Meralco Bolts and No. 8 Blackwater Elite matchup in a best-of-5 semis series.

“It’s very hard for us because it was our third game in five days. But because of our willingness to go to the next level, we were able to do it,” Star head coach Chito Victolero told reporters.

It was just a four-point game before the Hotshots went on a 14-4 run to put the game away, 89-75, with Paul Lee scoring eight of his team’s final 10 points.

“We limited them to under 80 points and that was our goal which was to limit their fastbreak points,” said Victolero.

Star beat NLEX for the second time in just two nights after picking up a 101-93 on Sunday that kept the Road Warriors from securing a twice-to-beat advantage in the quarterfinals.

Lee scored 18 points, making all of his six free throws, against Yeng Guiao, his former coach back with Rain or Shine, while Ian Sangalang added 14 points and four rebounds.

The Hotshots smothered the Road Warriors, who registered their lowest output this conference. Their previous low was also against Star.

Star also had an impressive showing on the offensive end, shooting 52% from the field.

Victolero steered Star to the semis in the previous two conferences as well but the Hotshots have failed to advance in each of those times. He believes his team has what it takes to get over the hump this time with more experience under its belt.

“We’ve been here before. all-Filipino, Commissioner’s Cup, but we’ve only reached until the semis. But now we’re more experienced than before and we hope we get through this time.”

Aaron Fuller scored 16 points and grabbed nine rebounds for NLEX, which ended the conference on a three-game losing skid after a going on franchise-best 4-0 start.