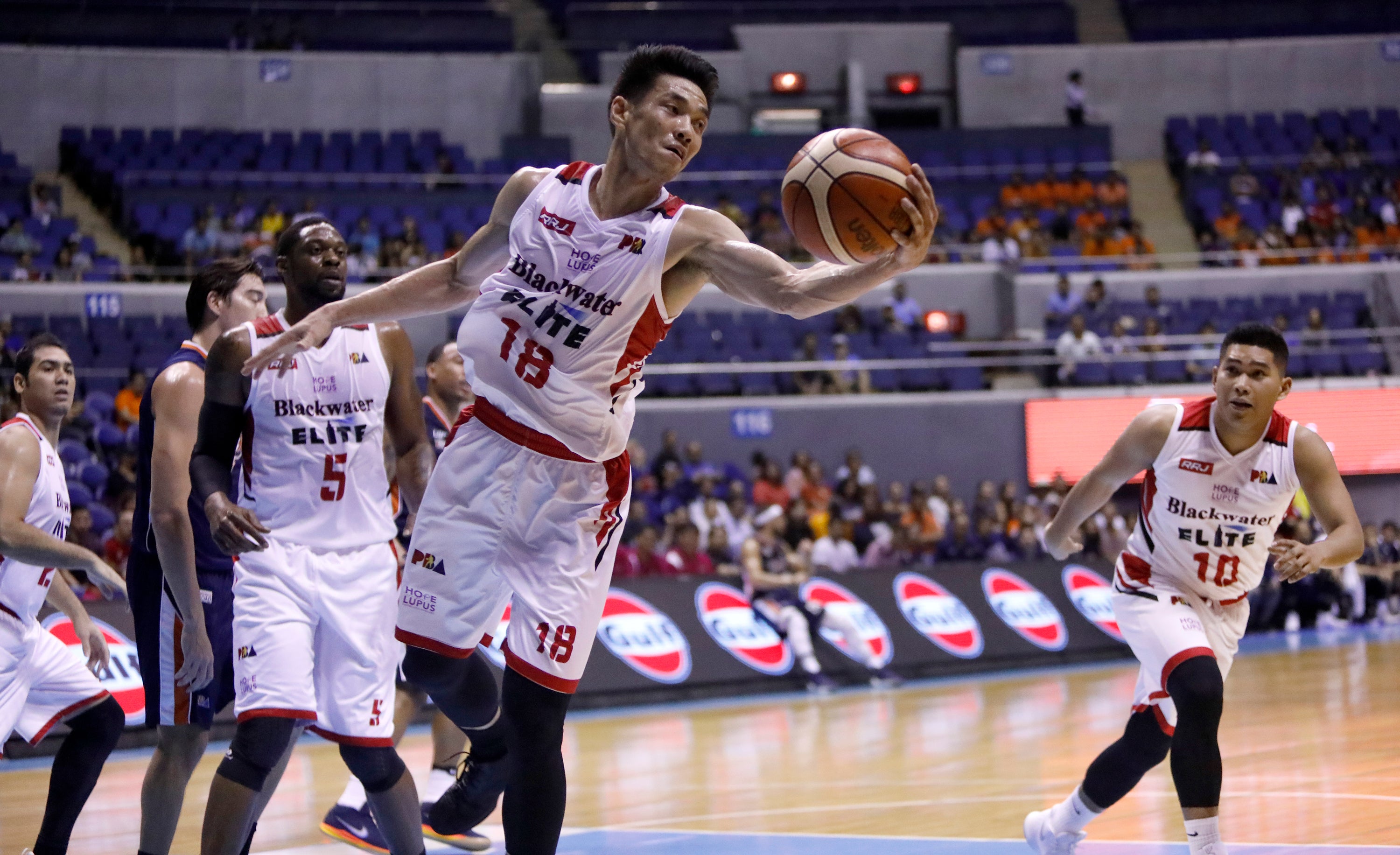 Blackwater was 12 minutes away from history.

After a forcing top seeded Meralco into a do-or-die with a 92-91 stunner in Game 1, the no. 8 Elite had a real chance to advance to the PBA Governors’ Cup semifinals against Star.

All Blackwater needed was one more strong quarter to prove that a small franchise could make it big in the PBA.

The Bolts, however, had other plans and that came in the form of a 104-96 win that ousted the Elite in a heartbreaker.

“All of us want something to prove, we can’t call this overachieving if we played just the quarterfinals,” said a dejected Allein Maliksi Thursday at Smart Araneta Coliseum. “Of course you want to win the championship. So, I think there’s a reason why we were put in this situation.”

“It’s that we have to learn from this and apply whatever we need to do next conference, next season.”

Blackwater even had the upper hand early in the rubber match but Meralco just showed its class, outscoring the Elite 31-19 in the fourth quarter en route to the the semifinal clincher.

Maliksi, who finished with 10 points on 3-of-11 shooting and six boards, was disappointed he couldn’t lead his new team to greater heights.

“I feel bad about myself because the trust of the coaches is there,” said Maliksi who only came to the Elite a couple of games before the eliminations ended. “My teammates trusted me and I feel bad because there were opportunities I know I’ve wasted.”