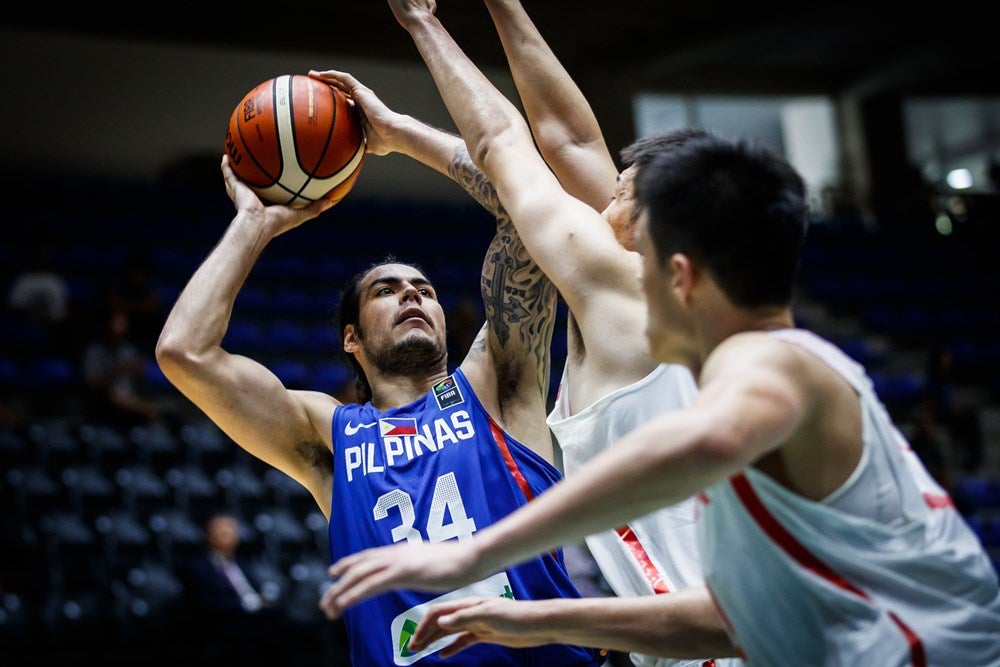 The rich are about to get richer.

The deal, which has already been agreed upon by both sides, will hand the Beermen the top selection in the 2017 PBA Rookie Draft set next Sunday.

However, the trade is still subject to approval by league commissioner Chito Narvasa and a decision won’t be made until Monday when the PBA Office resumes its operations.

This is the second time in three years that the Picanto have sent their first round draft pick after trading away Troy Rosario, who was their second overall pick in the 2015 PBA Draft, to TNT.

Fil-German forward Christian Standhardinger is the consensus top pick in this year’s rookie class, but the 28-year-old won’t be going to the PBA until after he finishes his obligations with the Hong Kong Eastern Long Lions in the ASEAN Basketball League.

But if there’s one team that could afford to wait for Standhardinger, it’s definitely San Miguel, which has four-time MVP June Mar Fajardo and Mythical Team members Arwind Santos, Alex Cabagnot and Chris Ross.