GlobalPort ships Robbie Herndon to Star in 3-on-1 swap 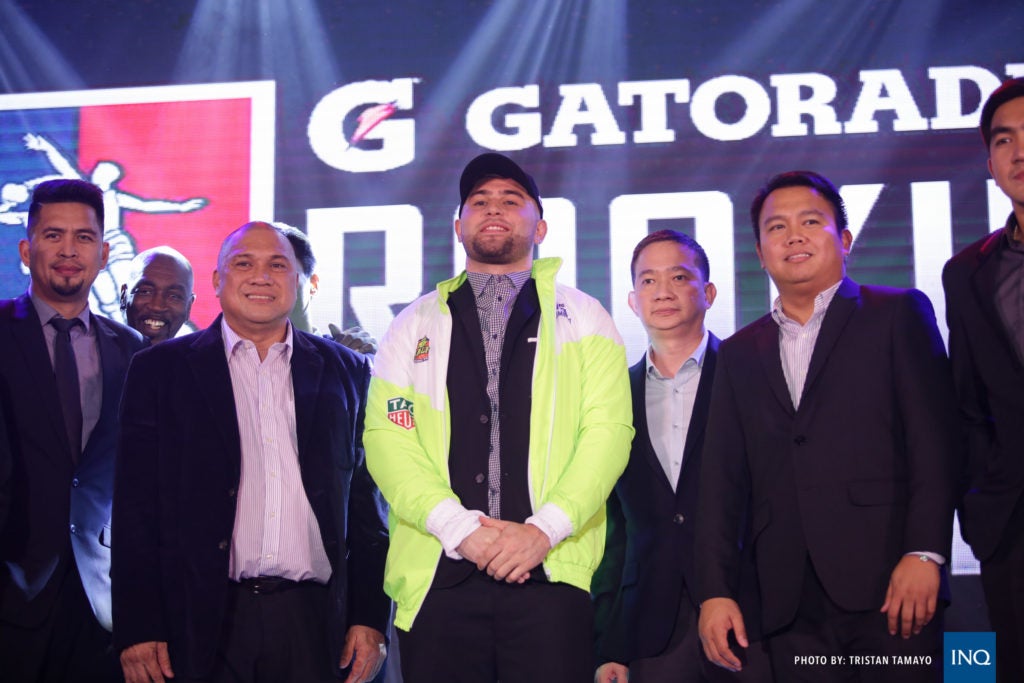 Star jacked up its offensive firepower after acquiring Robbie Herndon in a draft day trade on Sunday.

The Fil-Am swingman, who was picked sixth by the GlobalPort Batang Pier in the 2017 PBA Rookie Draft, was shipped to the Hotshots in exchange for three other rookies in Lervin Flores, Joseph Gabayni, and Julian Sargent.

The Office of the Commissioner approved the 3-for-1 deal just moments after draft.

Herndon is expected to fill up the wing position for Star and could also serve as backup to guards Paul Lee and Peter June Simon.

GlobalPort, meanwhile, fortified its frontcourt rotation with the acquisition of the three

Flores was picked ninth in the first round, while Gabayni and Sargent were selected in the second round.