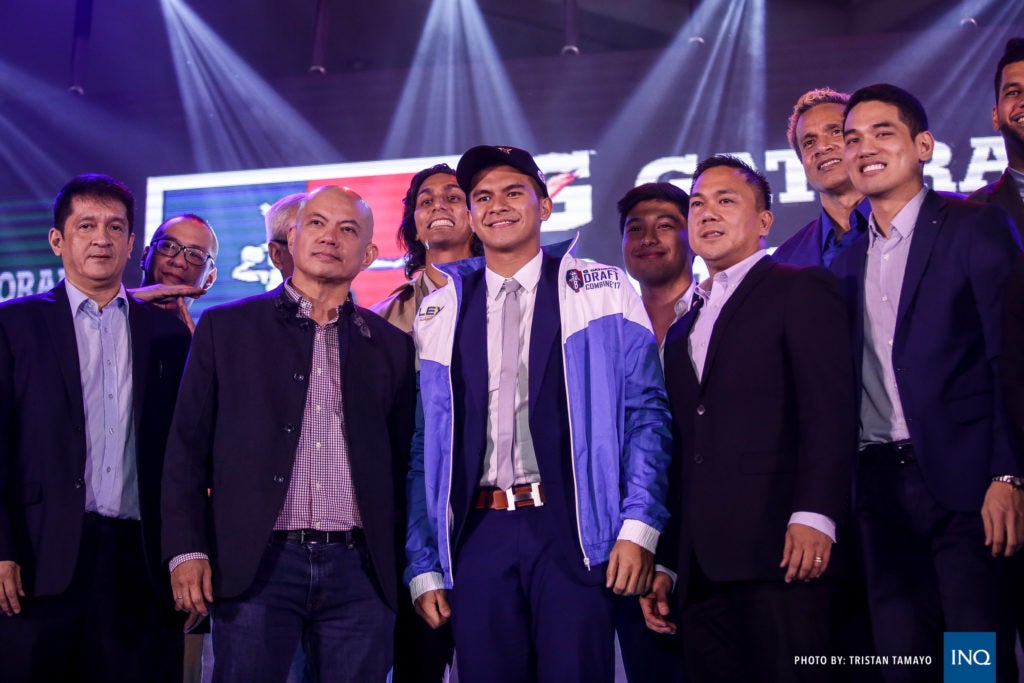 Four years removed from their 2013 Southeast Asian Games run, Kevin Alas is elated to rekindle his partnership with Kiefer Ravena at NLEX.

The Road Warriors nabbed Ravena at second overall in the 2017 PBA Rookie Draft on Sunday, giving coach Yeng Guiao a potent backcourt duo with Alas and Ravena, which he affectionately labeled as “K-and-K” tandem.

“I’m happy because we know how Kiefer plays and what he brings to the table,” said Alas of the decorated playmaker.

Alas already knows how to play with the former two-time UAAP Most Valuable Player after carrying the Philippines to a gold medal finish in Naypyidaw, Myanmar in the regional meet.

“I’ve been teammates with him and I know we had a great blend then. I know that we could recreate that here in NLEX and have a good partnership inside the court,” he said.

Alas also believes that Ravena is more than ready for the rigors of the pro game, especially with the perfectionist approach of coach Yeng Guiao in the Road Warriors camp.

“Knowing him, he has a high basketball IQ. He has proven that he’s capable of adapting to any system he’s been in and there’s no doubt that he can adjust pretty well in coach Yeng’s system,” he said.

“In coach Yeng’s system, it’s the guards which usually thrive, so his addition will be a good sign for our team,” he said. “We compete in practice and with Kiefer now here, we’ll be sure to pull each other up.”