So gets slot in Candidates’ tournament | Inquirer Sports

So gets slot in Candidates’ tournament 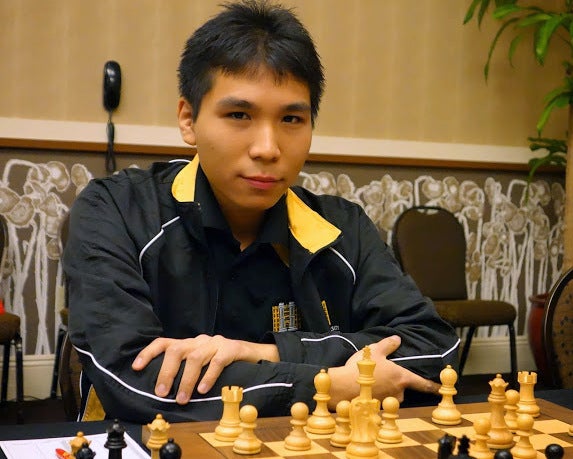 Grandmaster Wesley So is going to the 2018 Candidates Tournament after all.

His performance throughout the year paying off, So earned a spot in the eight-man competition, the winner of which will challenge reigning world champion Magnus Carlsen of Norway for the crown next year.

The 24-year-old So, born in Cavite but now representing the United States, and US teammate Fabiano Caruana, sneaked in by virtue of having the highest average rating for the year among the Candidates Tournament contenders.

Others who qualified for the event set March 10 to 28 next year in Berlin, Germany, are Armenian Levon Aronian, Chinese Ding Liren, and Russians Sergey Karjakin and Vladimir Kramnik—Aronian and Liren for being the 2017 World Cup titlist and runner-up, respectively; Karjakin as losing challenger to Carlsen; and Kramnik as wild card by tournament sponsor Agon/World Chess.