MMA fighter after collapse: ‘I died tonight in the cage’ 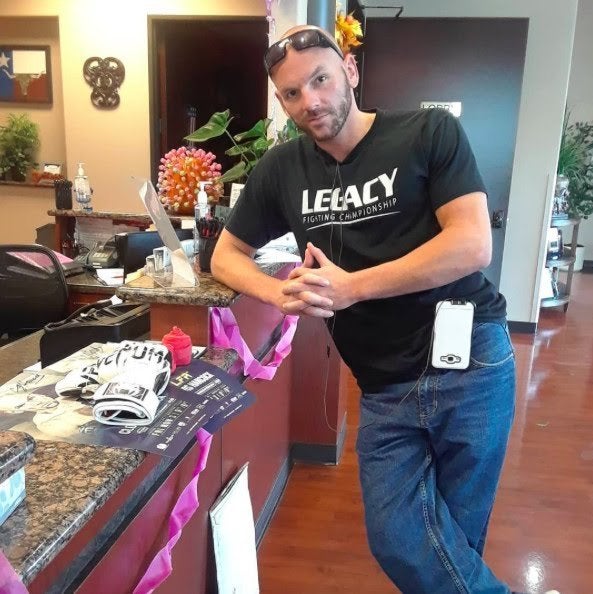 MMA fighter CJ Hancock survived the fight of his life even during his fight with Charlie Ontiveros in the Legacy Fighting Alliance Saturday (Manila time).

Hancock reportedly collapsed during the second round of the match.

“Well, I died tonight in the cage,” he wrote, as reported by Bleacher Report. “I’m OK. Thanks everyone. I’ll reply when I can. My heart stopped, and I had kidney failure. They did CPR and hit me with the EKG twice and brought me back.”

Hancock shared he’s still unsure of what happened, but he said it could be due to his drastic efforts to cut weight prior to the fight.

That alone made Hancock decide to walk away from the sport for good, noting that the match against Ontiveros would be his last inside the cage.

“Doc says I shouldn’t fight again,” he said. “I’m broken, but I still plan on competing in Brazilian jiu-jitsu and BJJ superfights when I get better.”

Though extreme weight cutting is not advisable because of the obvious dangers it brings, there’s still some fighters, who still practice such measures.

In a separate report by MMA Fight, Dhafir “Dada 5000” Harris suffered a heart attack and kidney failure in his bout against Kimbo Slice at Bellator 149 in February last year.

The same was the case with muay thai boxer Jordon Coe, who died from suspected heatstroke after trying to cut weight just last March.