Boris Becker calls for fight against racism amid tweet spat 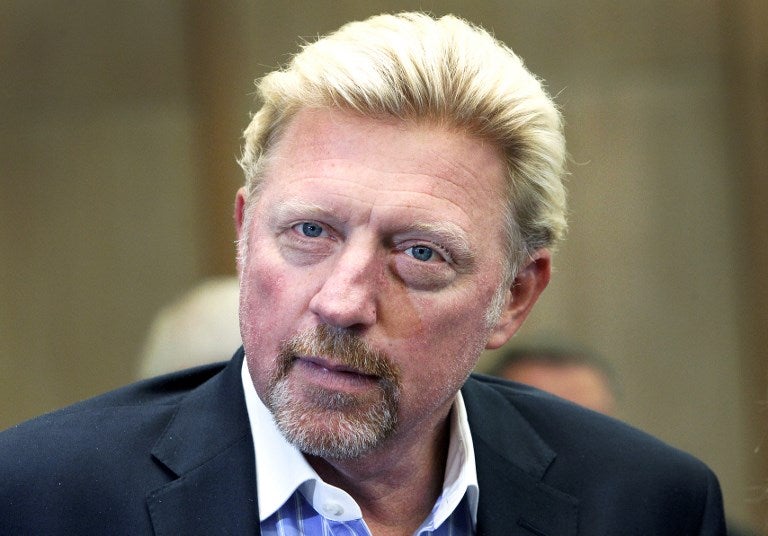 BERLIN — Former tennis star Boris Becker says it’s time to stand up against racism amid a controversy over a slur directed at his son from the Twitter account of a German nationalist lawmaker.

In an article for Sunday’s Welt am Sonntag newspaper, Becker questioned the assertion of Alternative for Germany lawmaker Jens Maier that the tweet about Noah Becker was posted by a member of his staff. He called for “consequences.”

A lawyer for Noah Becker said Thursday the 23-year-old had filed a criminal complaint against Maier, who has said he regretted the “mishap.”

The elder Becker wrote in Sunday’s article that racism must no longer be accepted and “it is time to stand up … here and all over the world.”

Read Next
Richardson’s layup lifts Heat past Jazz
EDITORS' PICK
Villar Group gears up for AllValue Shopping Party on Dec. 3; around P 1-million promos and discounts up for grabs
IATF tightens border control, suspends entry of fully vaxxed nationals from ‘green’ countries
A delightful blessing!
Metro Manila to remain under COVID Alert Level 2 until December 15
Duterte open to making jabs mandatory; Cabinet mulls ‘pressuring’ the unvaccinated
Legarda: Ending Violence Against Women, a cause for all
MOST READ
Quiboloy warns of ‘much worse than Omicron virus’ if his ‘persecution’ is not stopped
Marcoleta defends pol ads on ABS-CBN
Omicron poses ‘very high’ global risk, countries must prepare–WHO
Gov’t plans to open COVID-19 vaccination for 5- to 11-yr-olds by January 2022
Don't miss out on the latest news and information.