Kerber wins 9th in a row to clinch Sydney title 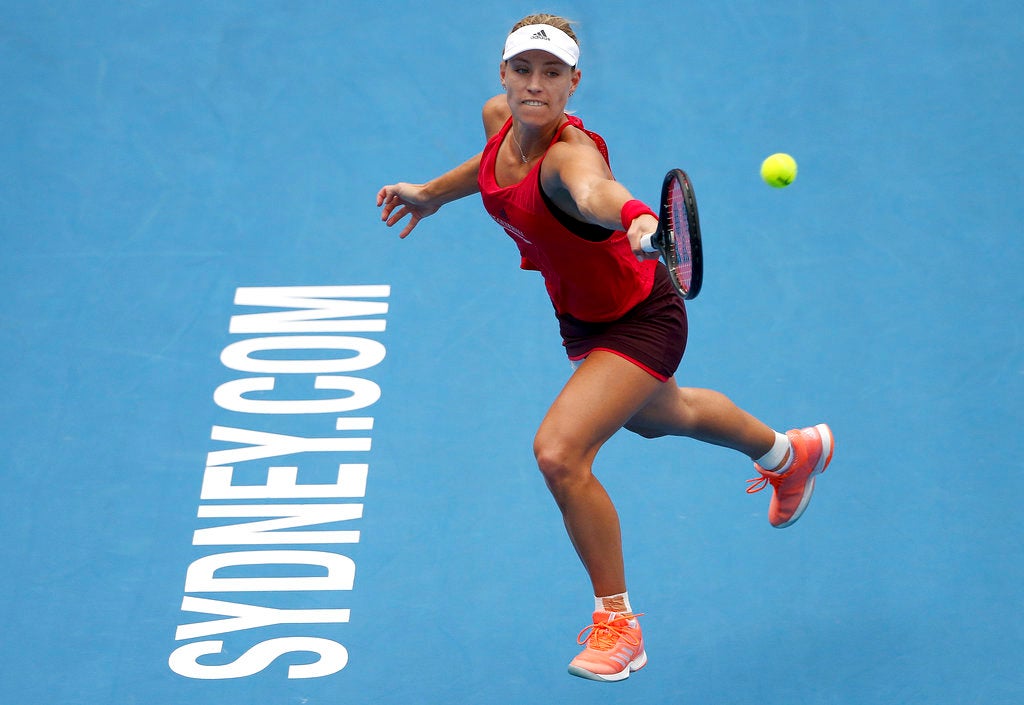 It was Kerber’s 11th career title.