Valdez ‘blessed’ to have Gumabao, Gohing as new teammates 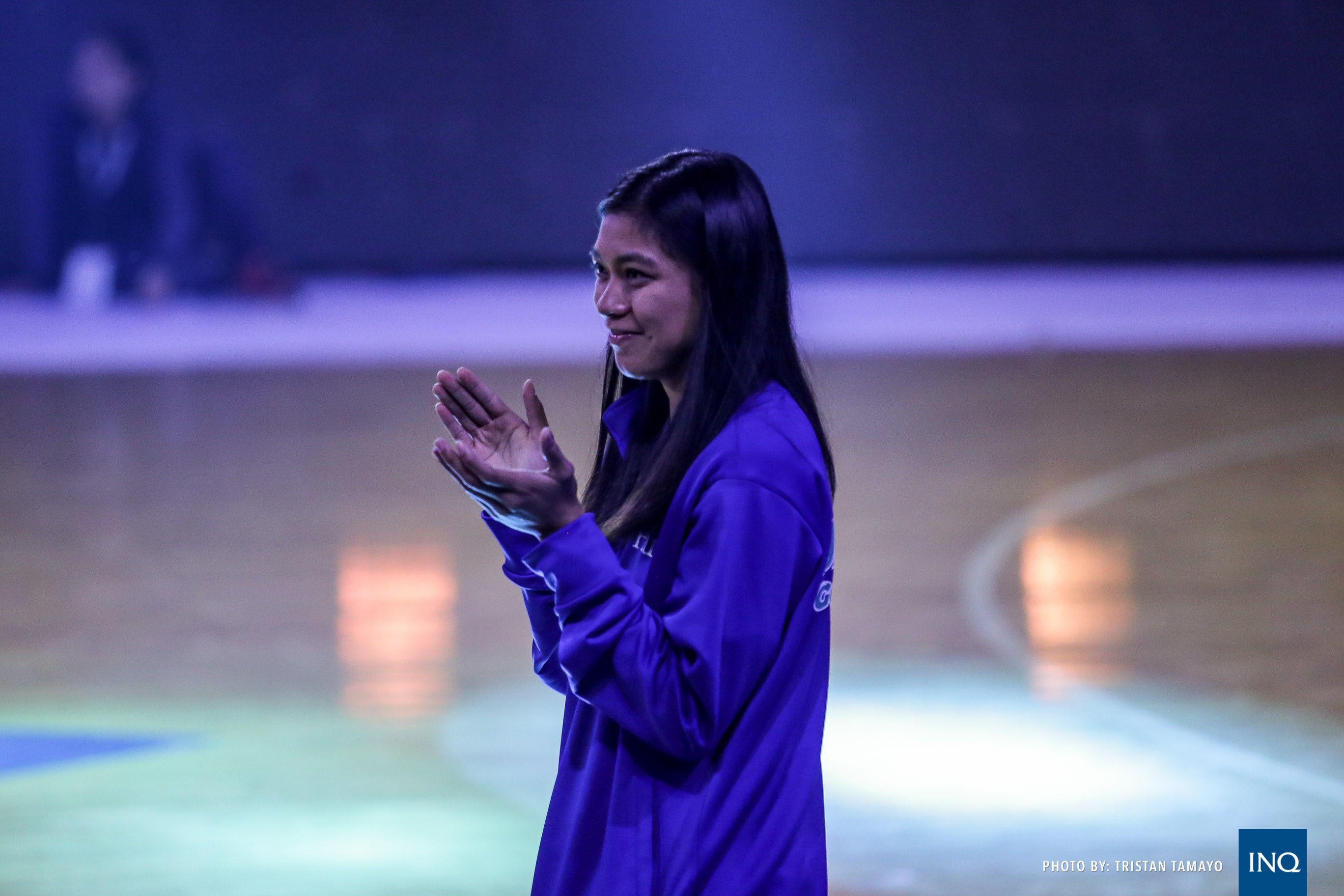 Michele Gumabao and Melissa Gohing both have been constant opponents of Alyssa Valdez from the collegiate ranks to the club competition.

For the first time, though, the three will end up on the same side after Gumabao and Gohing joined Valdez in Creamline in the Premier Volleyball League.

“We’re really happy and blessed that they trust our team,” said Valdez in Filipino. “They will help us in so many ways and I’m super excited because we came from different backgrounds, cultures so we’re really looking forward to teaming up.”

Gohing and Gumabao teamed up to deny Valdez a UAAP championship in her first year in 2011, but the spoiling didn’t end there.

Gumabao denied Valdez another title, this time in the Reinforced Conference of the Premier Volleyball League, when the former’s Pocari squad beat the latter’s Bureau of Customs on the finals.

Valdez said the combined championship experience of her new teammates would be of great help for the Cool Smashers who are still searching for their first PVL title.

“They will be a really big help to make the team a contender this coming conference,” said Valdez. “All their experience from college when they won several championships will be there and of course their friendship.”