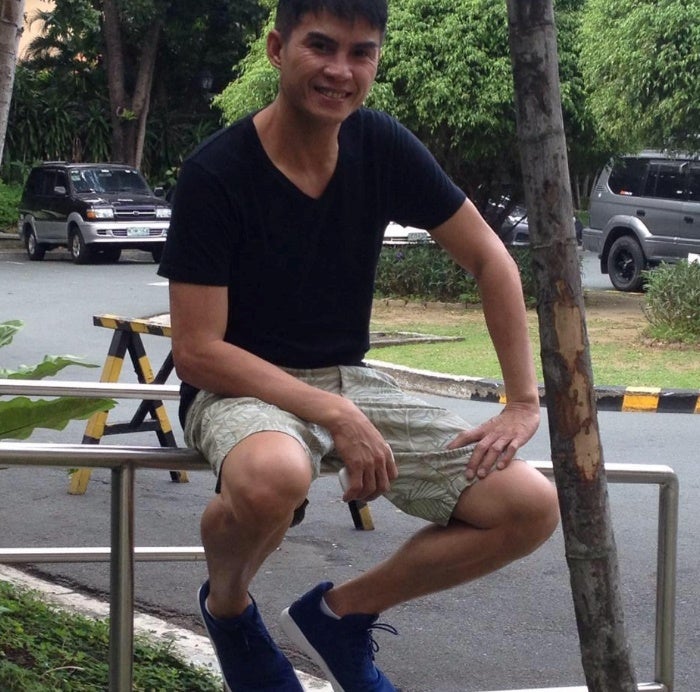 Efren Piñol, Tanigue’s former coach with the North Cotabato Braves, which played in the Manila Basketball League in 2004, said Tanigue had died after eight years of battling leukemia.

Tanigue started his career with the San Sebastian Stags and was eventually drafted by Purefoods.

Tanigue was a three-time Most Valuable Player of the Stags.

He also played with the Chowking team at the Philippine Basketball League.

He later quit basketball and worked as sports coordinator of Mlang, North Cotabato. While working in Mlang in 2010, he was diagnosed with chronic leukemia.

In 2016, he worked at the office of Agriculture Sec. Emmanuel Piñol but had to go on medical leave after his operation for tumor.

Tanigue is survived by his wife, Emelyn, and children Anne Margaret, 14; and Pete Maverick 13. His wake was at the Tanigue Residence in Barangay Poblacion in Tagoloan, Misamis Oriental. /je