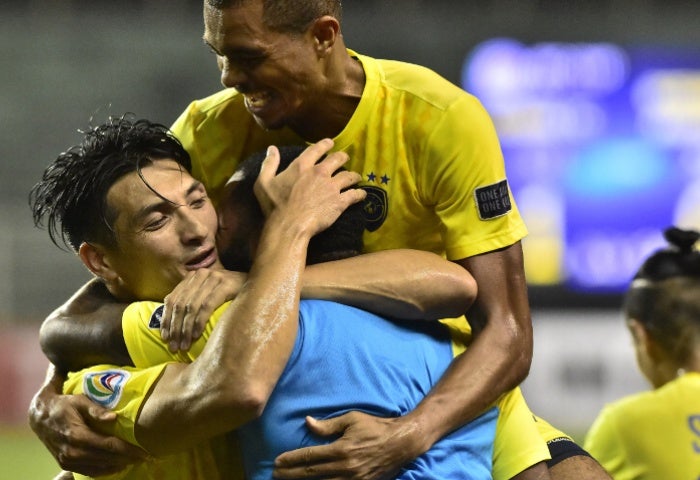 Philippines Football League club Global Cebu starts its uphill climb to qualify out of its group in the AFC Cup on Saturday when it battles FLC Thanh Hoa of Vietnam at My Dinh Stadium in Hanoi.

Coach Marjo Allado’s charges will be up against a Thanh Hoa side that reached the final round of qualifying in the AFC Champions League a few weeks ago. Kickoff for the match is set at 5:30 p.m.

The Filipino mentor admitted kicking off their campaign on the road makes their path to the knockout stages even more difficult.

“An away game is always tough to start a tournament but we will give our best to have a good result ,” said Allado.

Allado is aware of the threat posed by Thanh Hoa, which finished second in the Vietnamese top flight last season.

“I’ve seen watching some of their games to see their strengths and weaknesses,” said Allado. “I believe the team had a good run last year. They also trained in South Korea which is colder than here so they are ready.”

With Bahadoran’s departure, goalkeeper Patrick Deyto has been elevated to captain the side.

Deyto said starting their campaign on the wrong foot in a group that also includes Bali United of Indonesia and Yangon United of Myanmar will be one of the keys to surviving the group stage.

“I agree with our coach that playing away from home is always hard but we will do everything to get the full three points,” said Deyto.