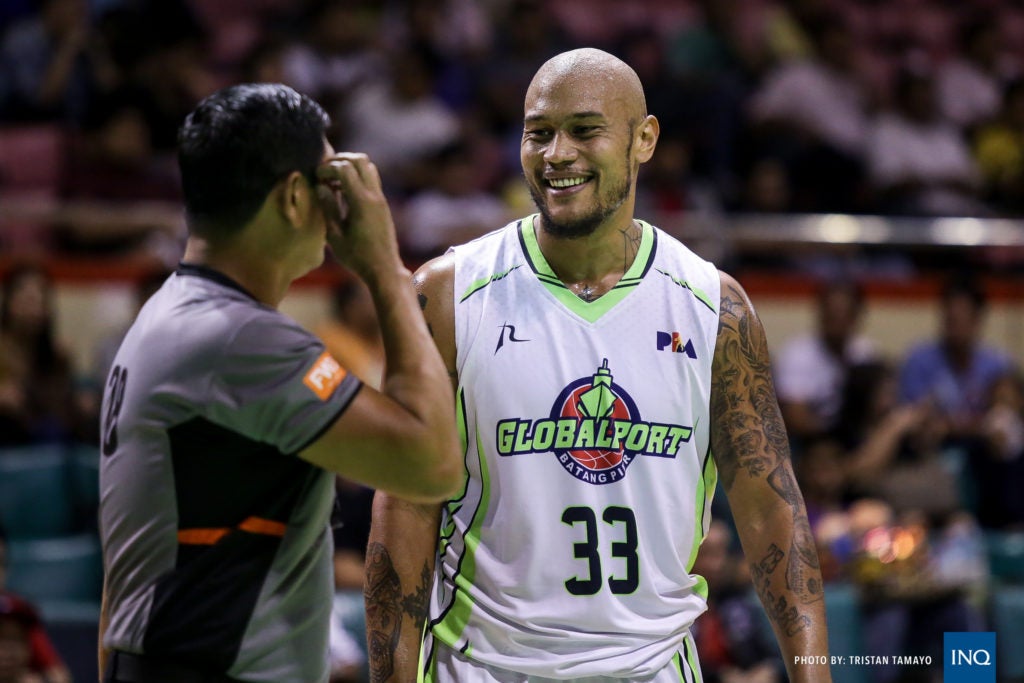 GlobalPort hasn’t formally entered the 2018 PBA Philippine Cup playoffs yet but big man Kelly Nabong believes it’s only a matter of when than if.

Nabong guaranteed that the Batang Pier will make the quarterfinals this conference after helping his team beat Kia, 108-91, on Wednesday.

“I mean, we have a young, good team. We just gotta keep believing in the system, keep playing defense, and everybody has to come to play 100 percent.”

But it’s not as if Nabong is making a bold prediction with GlobalPort poised to make the playoffs after improving its record at 5-5 to climb to seventh place.

And though, the Batang Pier aren’t assured of a quarterfinals slot yet, they have a relatively good quotient against potential teams that they could end up tied with at the end of the elimination round in the event of a tie.

To avoid complications, however, GlobalPort has now set its sight on its crucial tiff against Phoenix on March 2 in the final day of the eliminations.

A win over the Fuel Masters coupled with a Barangay Ginebra loss to Rain or Shine also on March 2 will assure the Batang Pier a spot in the top six.

“We took care of business tonight but it doesn’t stop, eliminations are not over yet so we have one more game to get that spot in the best-of-3,” Nabong said. “We just have to lock down on defense, we have to move the ball, make our open shots. Phoenix is coming up and they’re a tough team, they’re very aggressive so we gotta be locked in.”

“We’re focused on our game against Phoenix then, let’s see what the scenario will be. We’re hoping to beat Phoenix and get that number six spot to avoid playing the number one or two in the quarters because they’ll have twice-to-beat,” said GlobalPort coach Pido Jarencio.