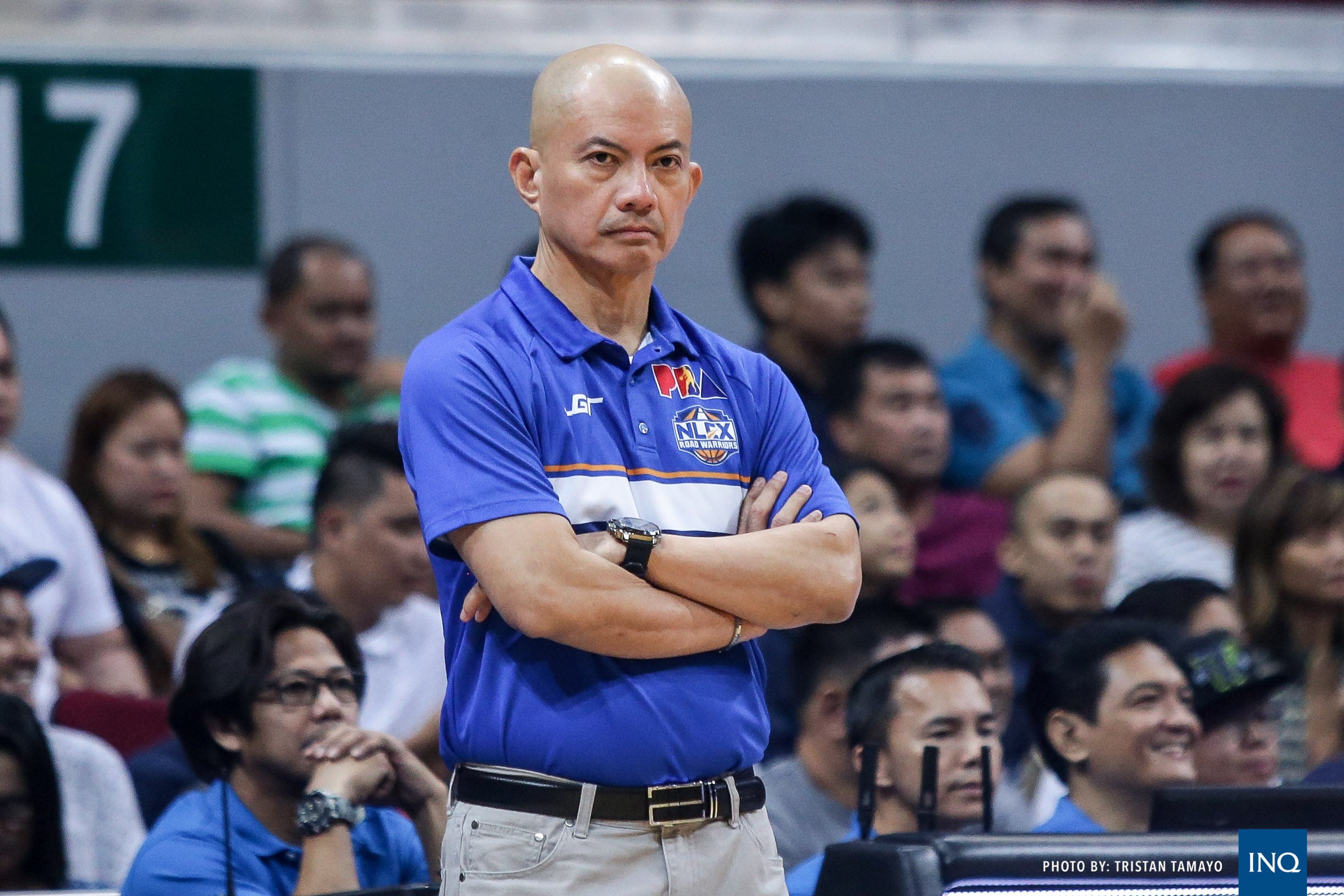 Since winning the semis opener, the Road Warriors yielded the next two games and going down three games to one against an experienced and championship caliber team like the Hotshots is already a death sentence.

“Our goal is to prolong the series. On Friday, it’s a must win for us, that’s a crucial game,” Guiao told reporters after NLEX got outplayed in the fourth quarter en route to a 106-99 setback. “Every win for us, it prolongs this series, [but] we’ll take our chances with a long series.”

Guiao had said that a longer series would favor NLEX, but with Magnolia getting contributions from across the board in Game 3, the Road Warriors’ plan to stretch the series which looked probable after Game 1 has turned bleak.

NLEX’s defensive game plan centered on Paul Lee backfired in Game 3. Not that Lee was in his element, but because they let Jio Jalalon, who has been relatively silent in the series, and Ian Sangalang have their way.

Jalalon and Sangalang combined for 49 points and both played very efficient, going 20-of-28 from the field.

“I have to take responsibility for it because Jio started very hot and I was the one guarding him. I let Jio have his way,” said NLEX guard Kevin Alas.

The Road Warriors had no answer for Jalalon, who ran circles around them on his way to a game-high 25 points on 10-of-13 shooting from the field. There was no slowing Sangalang down as well as the versatile big man finished with 24 points and seven rebounds.

The Hotshots hit 52% of their shots and it was just simply a result of NLEX’s bad defense.

It was a bad loss for NLEX but make no mistake, the Road Warriors are far from waving the white flag.

“We fought hard, but again the breaks did not fall on our side. We will fight harder on Friday, we know that’s a make or break game for us,” said Guiao.