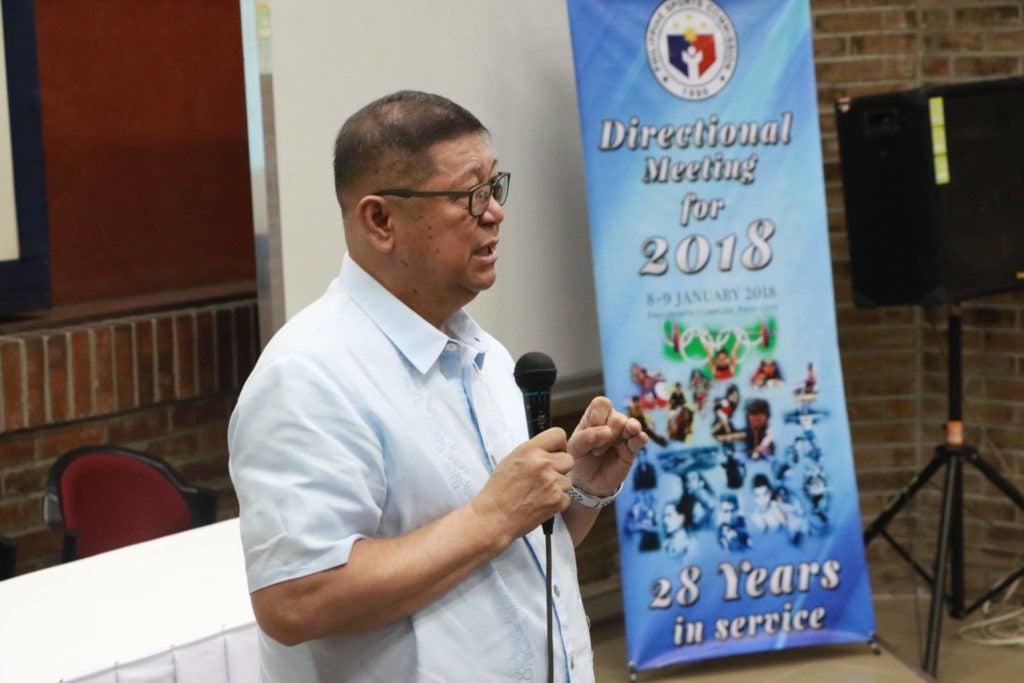 The Philippine Sports Commission (PSC) has identified 10 sports which will receive a bigger share of the P600 million that the agency has allocated this year for the national sports associations.

These 10 sports will get a total of P200 million out of the P600-million budget for the NSAs to cover their programs and the international exposures of their athletes.

“We have decided to prioritize these sports because of their performance in international tournaments. Most of the athletes here are also ranked in the world,” said Ramirez during the press conference attended by Philippine Sports Institute national training director Marc Edward Velasco and PSC acting deputy executive directors Guillermo Iroy Jr. and Simeon Rivera.

Ramirez said Tier 2 sports, a combination of Olympic and non-Olympic disciplines, would receive a total of P140 million for the entire year and Tier 3 has been alloted P240 million.

Last year, P900 million out of the P1.2 billion that the PSC got from Pagcor went to the NSAs and the elite athletes.

Ramirez said this year the PSC would have a 60-40 allocation of funding for elite athletes and grassroots programs, respectively.