Madrid rests Ronaldo and other key players for league game 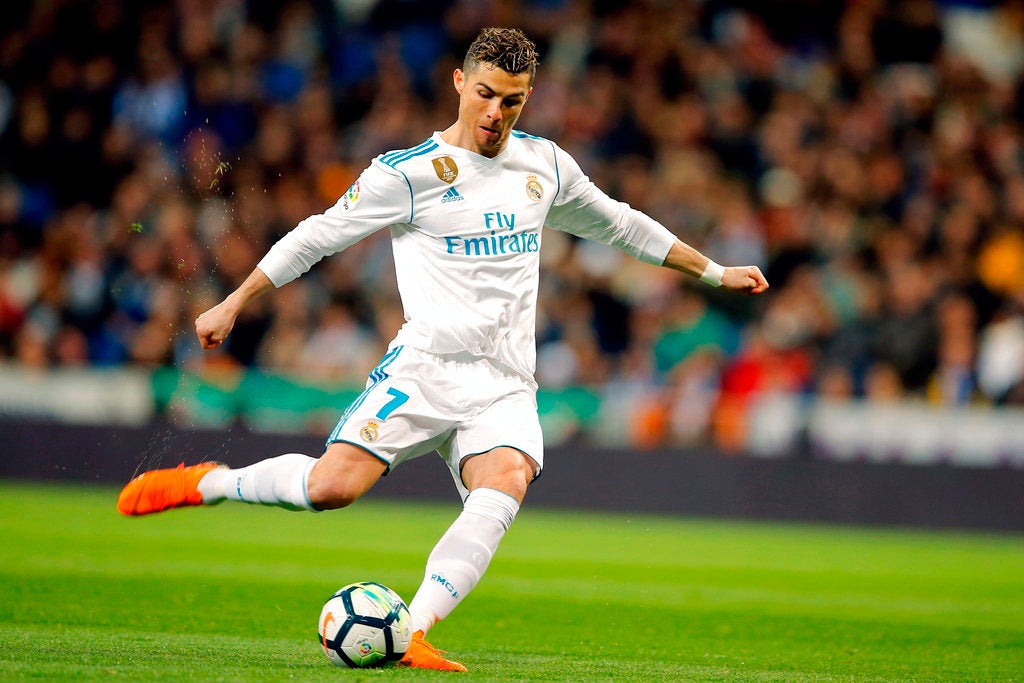 MADRID — Cristiano Ronaldo has been rested along with other key players for Real Madrid’s match at Las Palmas on Saturday.

Coach Zinedine Zidane left out his 22-goal top scorer ahead of Madrid’s Champions League quarterfinal first leg away to Juventus on Tuesday.

Madrid has scant hope of winning the Spanish title and sits in third place, trailing leader Barcelona by 15 points. Following the Juventus match, it faces an intense derby at home to second-place Atletico next weekend. Atletico is four points ahead of its cross-city rival with nine matches remaining.

“Of course we have the game in Turin in our heads,” Zidane said. “But to prepare for it we have to do well tomorrow.”

Lionel Messi, the league’s top scorer with 25 goals, is in Barcelona’s squad for its trip to sixth-place Sevilla on Saturday. The Argentina forward recently missed two international friendlies with a leg muscle problem.

Barcelona coach Ernesto Valverde will be cautious about Messi.

“We have to be sure that what he has doesn’t become a muscle tear,” Valverde said. “That would be much more serious.”

Barcelona hosts Roma on Wednesday in the first leg of their Champions League quarterfinal.