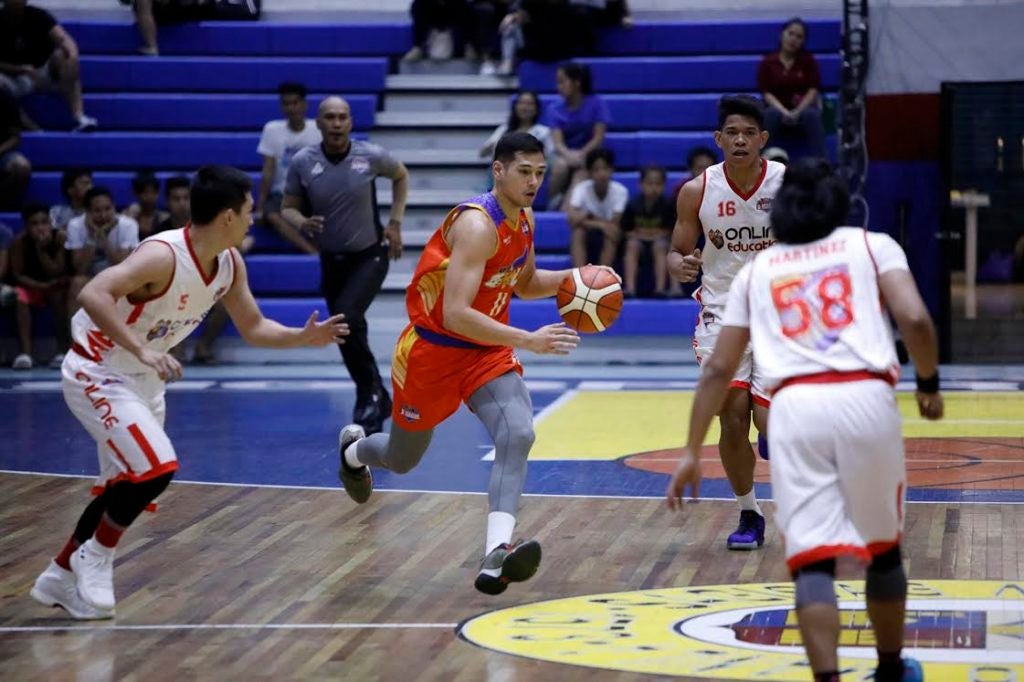 It was a complete annihilation on the part of the Scratchers, who came hot off the gates with a 19-4 opener and extended the lead to as high as 47, 122-75, with a Carlo Young triple late in the game.

Go for Gold scorched hot from downtown with 20-of-50 clip as it finished its D-League run with a 5-6 record.

Matt Salem pumped 18 points from four treys, to go with 10 rebounds and two assists, while Jimboy Pasturan also got 18 markers from his 4-of-10 shooting from beyond the arc,

Paul Desiderio also went 3-of-9 from three as he flirted with a triple-double in tune of 16 markers, eight assists, and seven rebounds, while Young drained five treys to get to 15 markers.

Despite missing the playoffs, Go for Gold coach Charles Tiu still considers the stint as a mission accomplished for the development of his young St. Benilde core.

“We’re still a young team and we lost a lot of close games. I felt that even with that, we could have made the playoffs. But at least, we’re happy with how we ended our campaign,” he said.