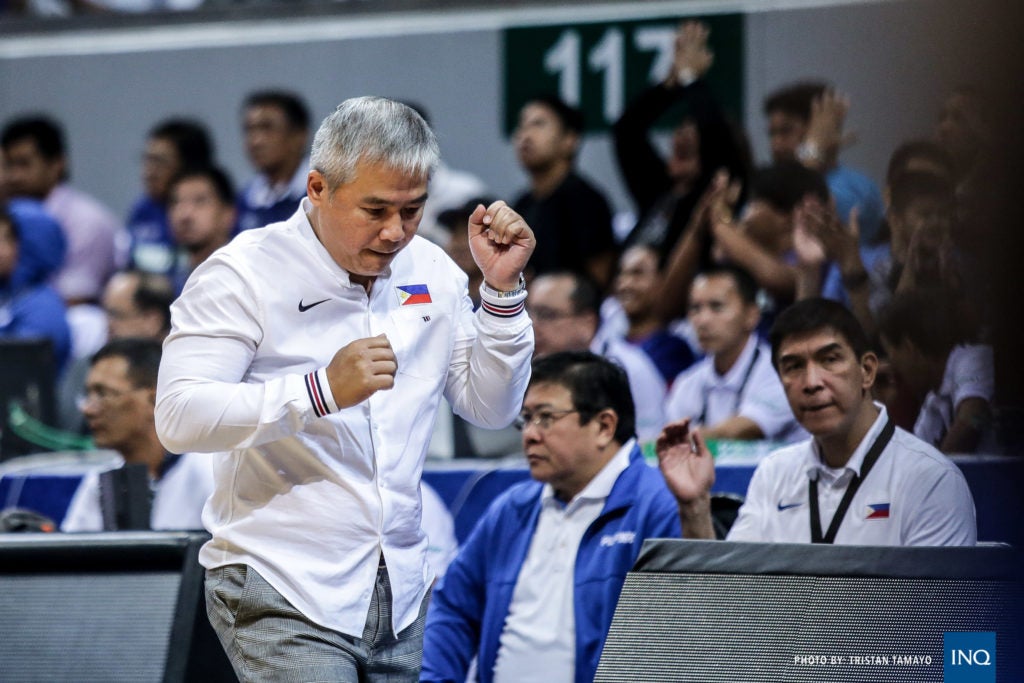 One of the intriguing prospects in coach Chot Reyes’ “23-for-2023” cadet list will finally be unearthed as Troy Rike is set to arrive to the country in May.

The veteran bench tactician bared the development as he hopes to field the 21-year-old slotman for the Gilas cadets team in the 2018 Filoil Flying V Preseason Cup.

“I know Troy Rike is definitely going to make it. It’s just a question of when because of his schedule. He still has classes and he has his graduation towards the end of May, then afterwards, he’ll be coming in,” said Reyes.

Rike is finishing his studies in Wake Forest, where he spent the last four years.

Rike and the rest of the cadets will be put to the test against some of the top collegiate crews in the country in the pre-season tournamet.

“We wanted to put some flesh in the ’23-for-23’ program. Aside from naming them, we wanted to already take a look at the guys, aside from their abilities and skill, really their attitude. And nothing shows you attitude more effectively than active competition,” he said. “We wanted to take a look who can make it. If we see some bad attitude guys, we get rid of them early so that we can continue refining the list.”

Also expected to be a part of the national team in the summer tournament will be Kobe Paras, Ricci Rivero, as well as Batang Gilas standouts Kai Sotto and Raven Cortez.