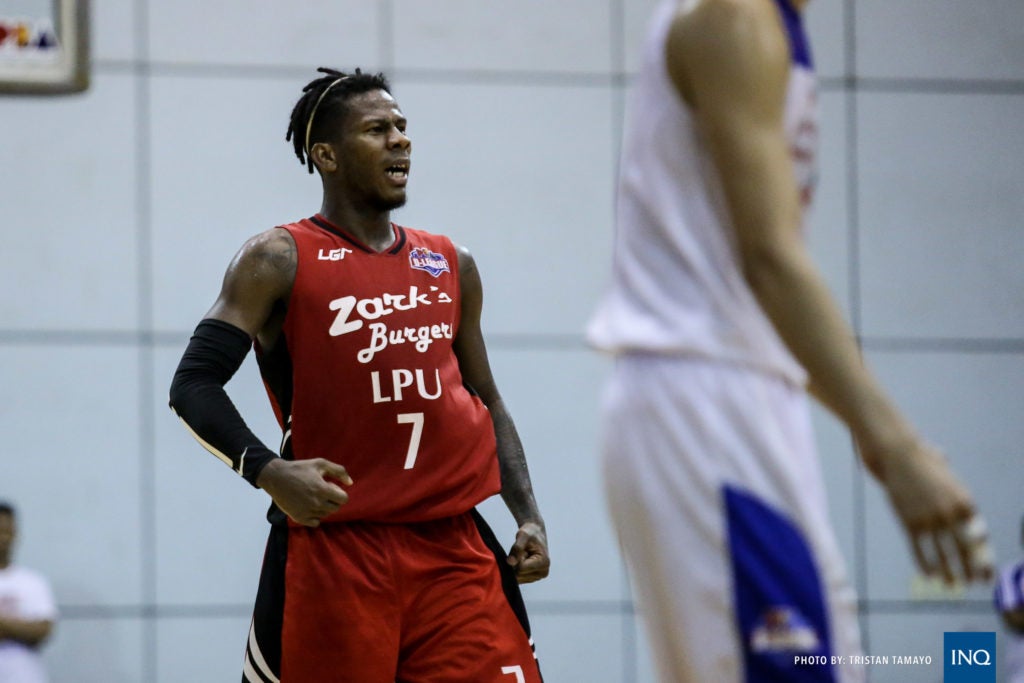 With everything going down south, it would have been for Zark’s Burger-Lyceum to quit after falling behind by as much as 14, 49-63, late in the third quarter.

But it’s not the character coach Topex Robinson has instilled to these players, and that was exactly what played in CJ Perez’ mind when the Jawbreakers mounted their incredible comeback.

“All we were thinking was that whatever happened in this game, we won’t die tomorrow. So we just gave our best effort and everything we got,” he said.

The victory capped off one of the most awe-inspiring runs to the crown in the PBA D-League history as the Jawbreakers became the lowest-seeded team to win the title.

“We came from the bottom, and that motivated us to fight for the championship. As long as we’re together, we have belief on ourselves,” said Perez, who tallied 26 points, six rebounds, and eight steals in the clincher.

With Lyceum figuring in three Finals series and winning two championships, the Conference MVP could only be grateful for all the blessings that have gone Lyceum’s way for the past six months.

“We’re just so blessed that in the last six months that we’ve played, we’ve been in three championships,” he said, as the Pirates crew won the 2018 Philippine Collegiate Champions League title, and first conference of the PBA D-League.

Perez also hopes that this victory would further build the team’s confidence ahead of their campaign this NCAA Season 94.

“All the experience we gained here in the D-League, it’s all positive. We’ll take it all going to our run in the NCAA,” he said.