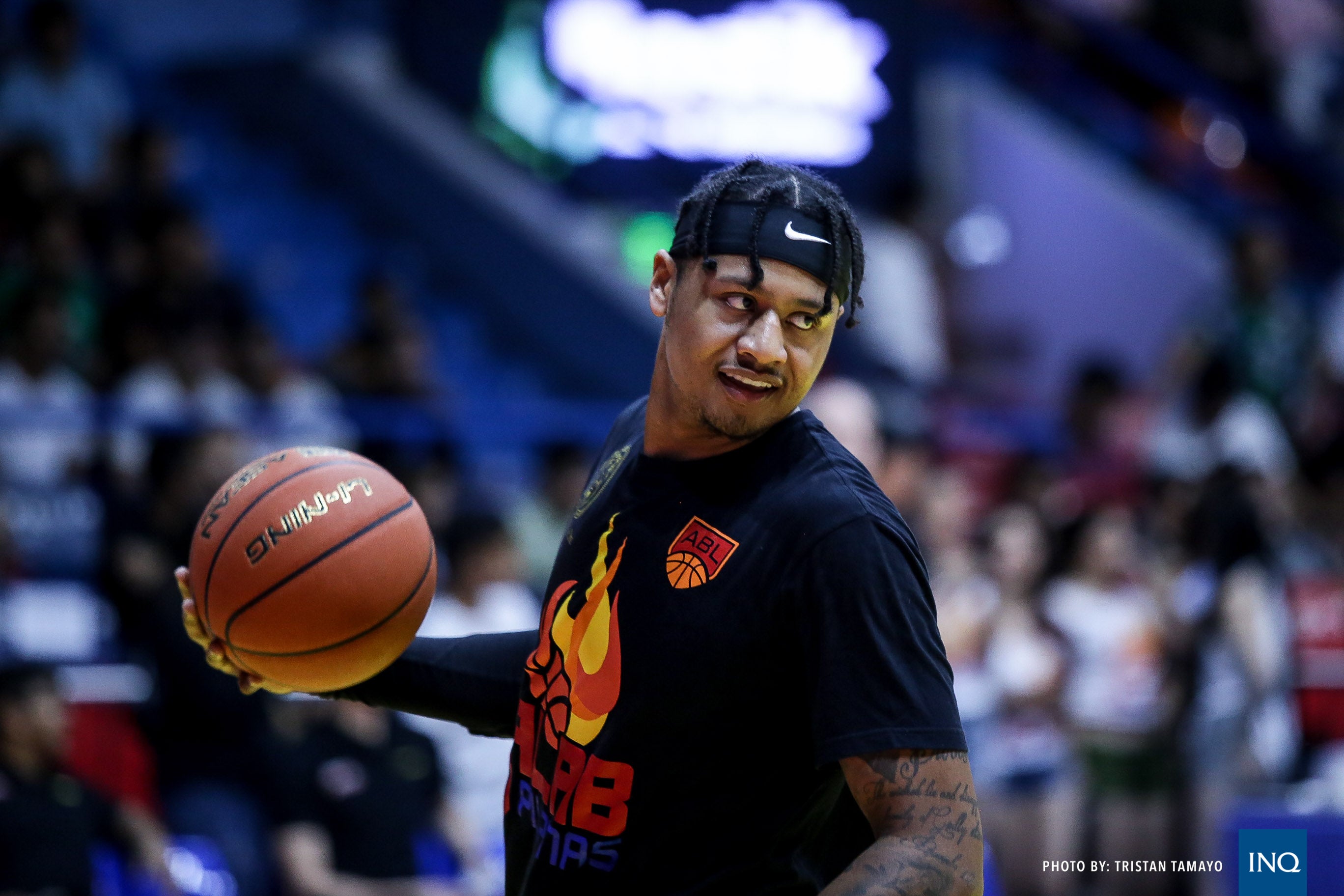 Bobby Ray Parks Jr. slammed the Maharlika Pilipinas Basketball League’s ruling on limiting teams from having more than one Filipino player with foreign blood on its rosters.

The son of seven-time PBA Best Import Bobby Ray Parks Sr. expressed his disgust on his Twitter account saying how can a league label him a foreigner when he was born and raised in the Philippines.

In a report, league commissioner Kenneth Duremdes announced that the MPBL will limit teams from getting more than one Filipino-foreign player and that the player should not be taller than 6-foot-4.

The new rule came about when expansion team Mandaluyong, which will have Mac Cuan as its head coach, will be fielding in Parks and fellow Filipino-American Lawrence Domingo.

Cuan, Parks, and Domingo were all part of the Alab Pilipinas team that won the ASEAN Basketball League.

Parks even went on to decry an almost racist policy the MPBL made.

“Dahil sa kulay ng balat ko at dahil tatay ko ay Amerikano dapat na akong ikonsider na foreigner sa sarili kong bayan (Just because of the color of my skin that I’m considered an American, should I be considered a foreigner in my own country?” Parks posted.