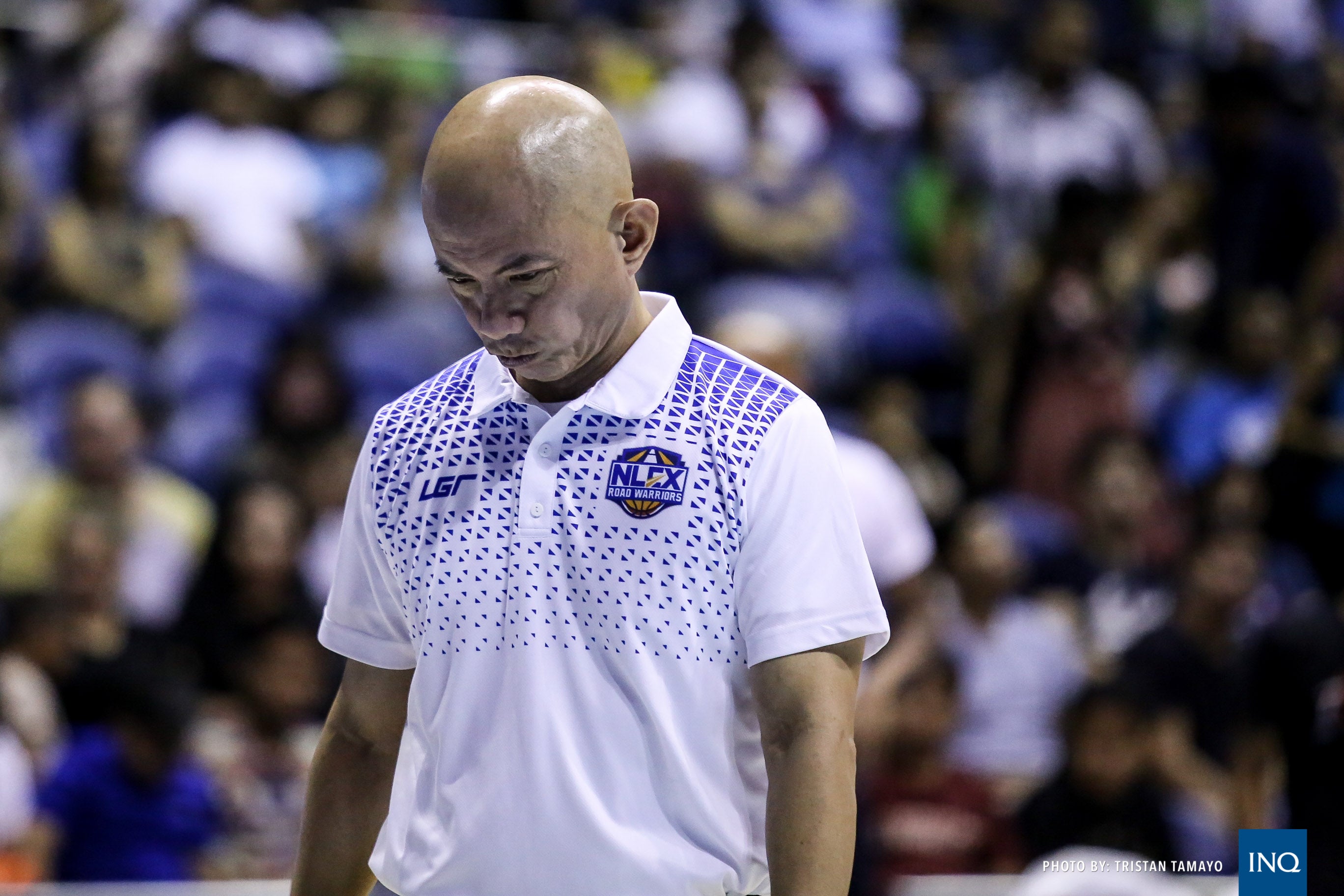 It hasn’t been the smoothest of rides for NLEX at the start of the PBA Commissioner’s Cup, and its latest setback has prompted its disgruntled head coach Yeng Guiao to consider making some changes to its roster.

“I guess we have to seriously think about making changes,” said Guiao after a 116-94 loss to GlobalPort on Wednesday night at Smart Araneta Coliseum. “Changes could mean changes in the lineup and I’m not saying it’s just the import we’re looking at, there could be some changes in the local lineup also.”

“When things like this one happen, you have to shake it up a little bit and continue going through the process.”

Although Guiao didn’t say it directly, he did imply that import Arnett Moultrie hasn’t been as consistent as he had hoped for.

Moultrie was a beast for the Road Warriors in their lone win of the season, a 120-115 victory over Phoenix, finishing with 37 points, 17 rebounds, eight assists, and four blocks while going 15-of-29 from the field.

The 6-foot-10 big man, however, went relatively cold against the Batang Pier finishing with 19 points, on 8-of-20 shooting, 10 rebounds, three assists, and one block.

“Tonight there was something lacking from him, it’s just the passion, the desire, and the emotion. I think he has the right skills as I said to play for us and with us in our system but he has to have the desire within himself,” said Guiao.

Read Next
White leads GlobalPort past NLEX despite dealing with back spasms
EDITORS' PICK
House energy committee chair Arroyo bats for cheap electricity
Pagasa: Warm, sunny Sunday in most parts of PH
Is it safe to talk politics again at family gatherings? ‘The Reconciliation Dinner’ shows us what that’s like
The Best Tech Gifts For The 2022 Holidays
EDITORIAL: To a bike-friendly future
vivo’s coming to town to grant wishes with more holiday promos
MOST READ
LOOK: Vhong Navarro transferred to BJMP detention facility in Taguig
The Elephant Man in the Senate
Posh village as ‘shabu’ haven
LOOK: Zanjoe Marudo bonds with Ria Atayde, her family
Don't miss out on the latest news and information.