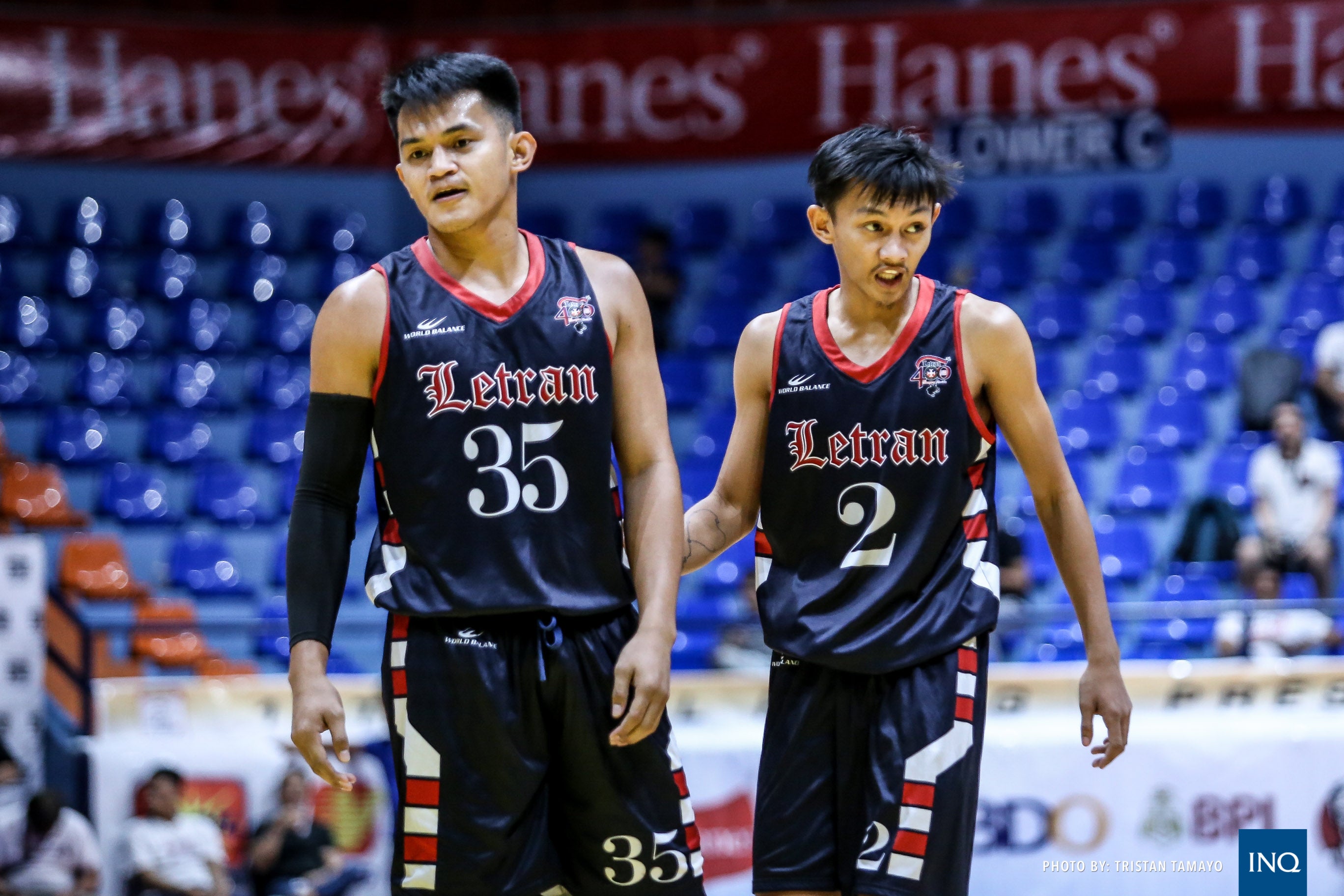 The Knights improved to a 3-2 record in Group B while the Heavy Bombers remained winless at 0-6 and kept their place at bottom of the standings.

Letran opened with a strong 20-9 first quarter and was never threatened from there.

“We performed better, the effort was there, the discipline was there, and as a coach you won’t ask for more,” said Knights head coach Jeff Napa in Filipino.

Letran went on an offensive tear shooting 54 percent from the field, 36-of-67, while limiting the Heavy Bombers to a 29-of-73 clip.

The Knights ran the Heavy Bombers aground, scoring 24 fastbreak points while tallying 12 steals.