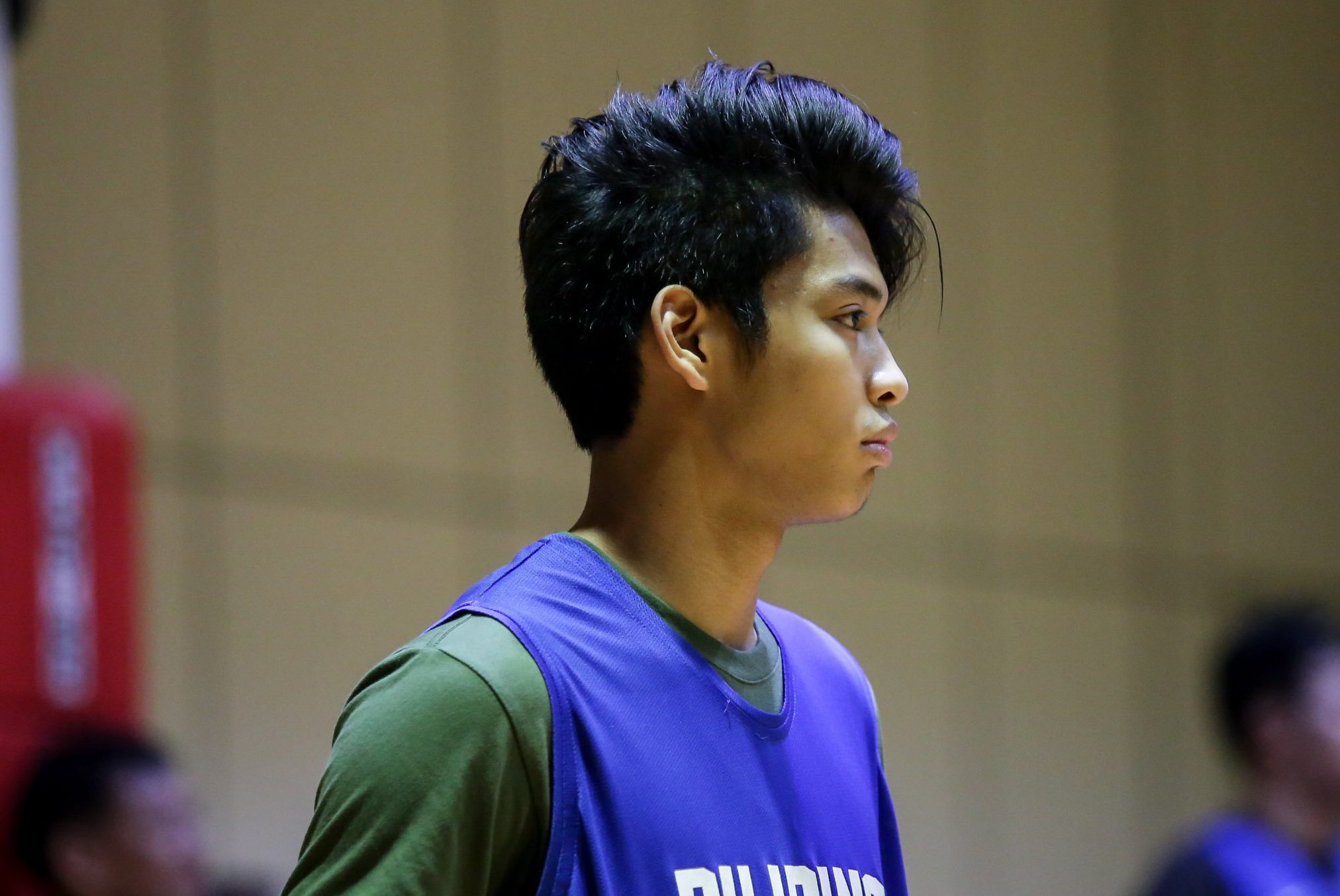 Ricci Rivero apologized on Twitter after a video of him shouting at a female fan went viral on Monday.

Rivero, a member of the Gilas Pilipinas cadets, described his actions as “unacceptable behavior” and that how he acted was due to a “frustrating loss.”

In the video that is making rounds on social media, Rivero was on his way to the dugout while a female fan followed him and asked for a picture, but the 20-year-old guard snapped at the fan before quickly realizing the incident was caught on camera.

Frustrated Ricci Rivero yelled at his fans after a frustrating loss. pic.twitter.com/mWRWOld6OD

“I had a bad game. It was a frustrating loss. This was during my first game out of and against La Salle,” he wrote.

The incident happened on April 27 shortly after the Gilas cadets took a 91-72 loss to De La Salle in the Filoil Preseason Cup in a game where Rivero struggled with only six points against his former team.

“Dugouts are our only private place to pour our emotions seconds after an important game, ’twas just the most inappropriate time and place for a selfie,” the tweet read.

“Hence, I still own up to this unacceptable behavior. To the girl in the video and to all that are affected and disappointed, I am a work in progress and I sincerely apologize for my imperfections. Thank You po.”