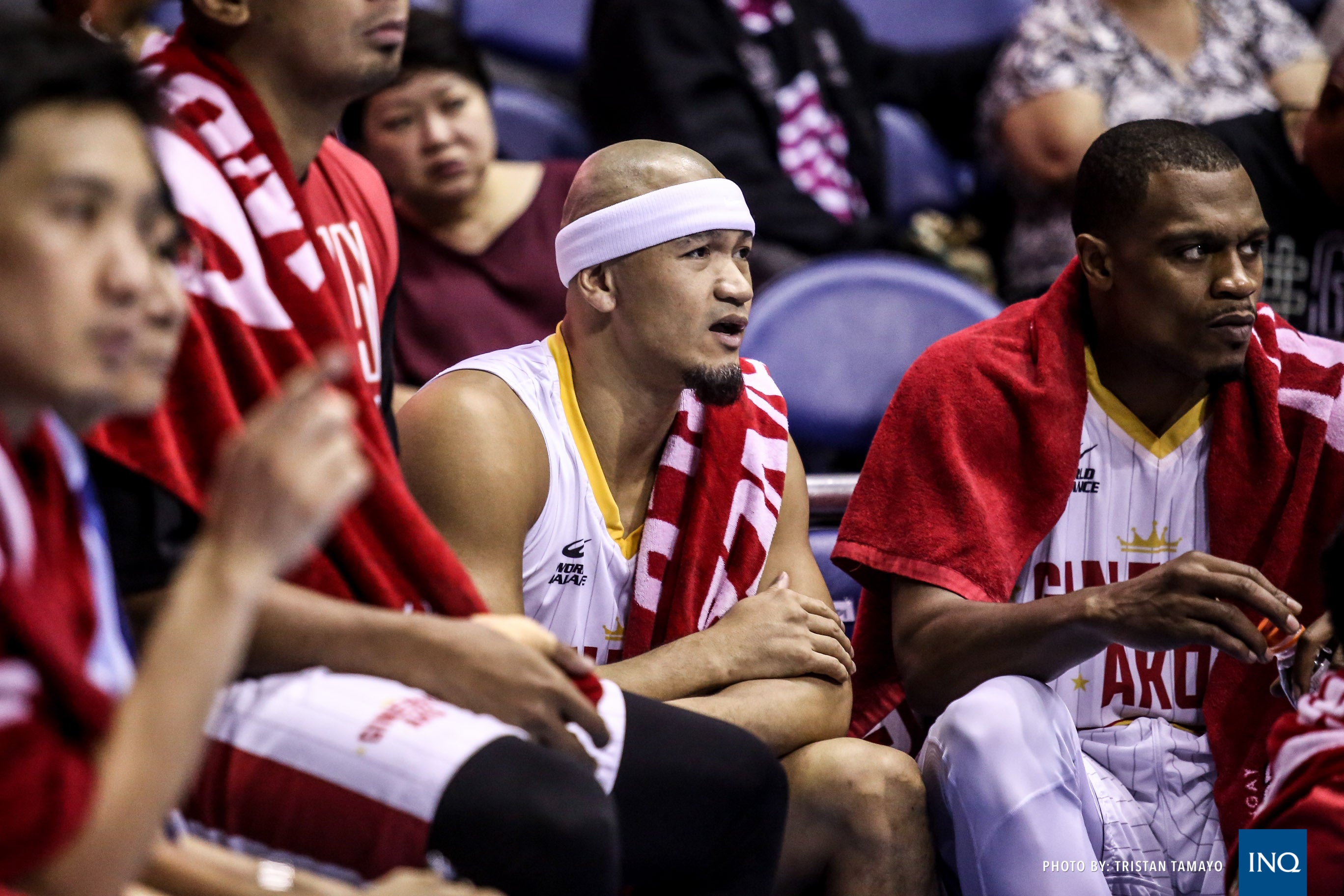 It’s been almost six years since Mark Caguioa became PBA’s poster boy when he won the league MVP in 2012, but that doesn’t mean he will be stopped from making history.

Caguiao on Wednesday moved into the 15th spot of the all-time scoring list when he reached 9,931 points to surpass 1977 MVP Freddie Hubalde, who had 9,927 points.

Getting into the esteemed territory is, of course, a privilege for any player but the 38-year-old Caguioa is looking at the bigger picture.

“The individual feats, I’m okay with them but when you’re at this age I’m looking for more championships before I retire,” said Caguioa after their 134-107 win over Coumbian in the Commissioners’ Cup at Smart Araneta Coliseum.

Caguioa tied Hubalde at the 8:51 mark of the first quarter when he hit a jumper to give Ginebra the 12-10 lead.

“Those points will come if I play with limited minutes,” said Caguioa, who plays a shade under eight minutes a game. “I will not really go after it, I’m just going to try to win more championships.”

Caguioa, who scored eight points against the Dyip, is averaging just 4.11 points a game and that mark is a far cry from his scoring exploits of the mid 2000s when he could easily drop more than 20.

He has had to take the backseat as Ginebra now relies on LA Tenorio and Scottie Thompson to take care of the backcourt duties.