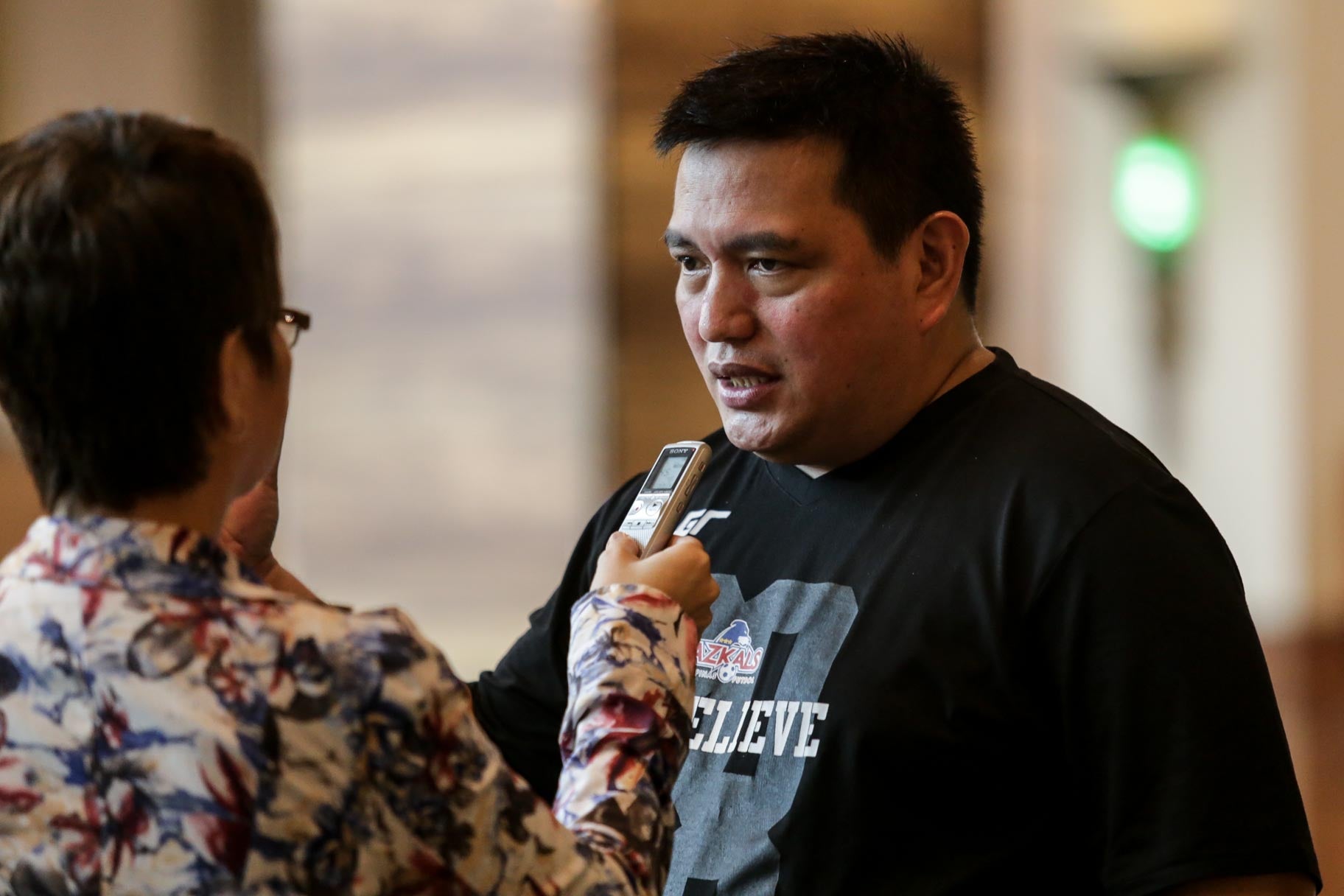 The Philippine Azkals can take inspiration and encouragement from the achievement of the same team they’ll be facing when they try to pull off an upset in their first foray in the AFC Asian Cup starting Jan. 7 in the United Arab Emirates.

South Korea’s stunning win over defending champion Germany, 2-0, in the World Cup on Wednesday in Russia has given the Azkals a ray of hope that anything can happen particularly when they try to buck the odds in Dubai next year.

“It’s going to be a daunting task, but if Korea can do it, I think the Azkals can,” said team manager Dan Palami.

“The defending champions eliminated by our Asian counterpart,” said Palami. “Mixed emotions of pride and of course a cause of concern.”

Already eliminated after two straight losses to start the World Cup, the Asian powerhouse was actually given little chance to upset Germany, which needed a win to move into the next round after a sloppy start.

But two injury time goals propelled the Koreans to the famous victory that sent shockwaves all over the world.

The Azkals will also go into the Asian Cup as a heavy underdog as they are the lowest ranked team in their group, behind Korea, China and Kyrgyzstan.