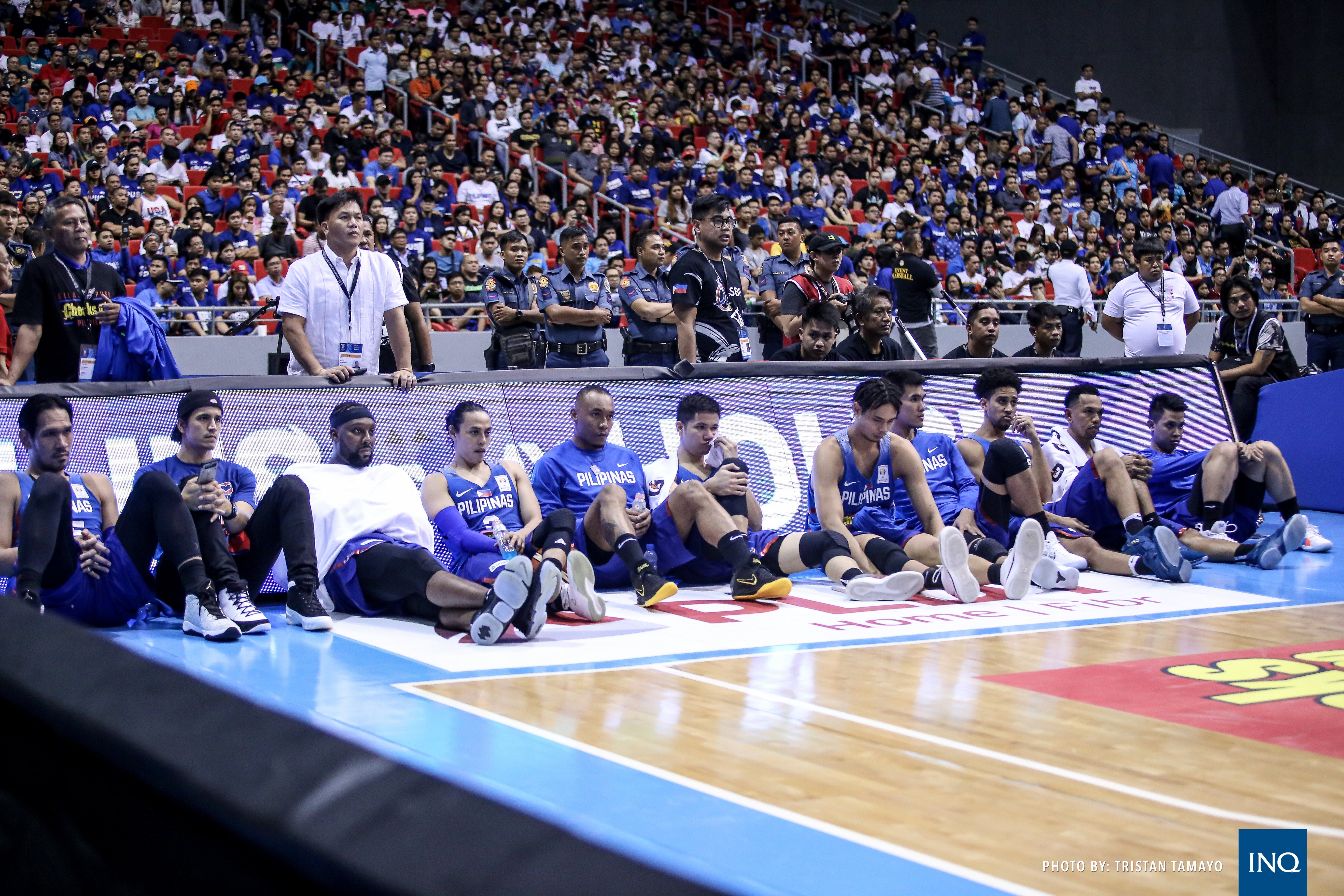 The deplorable fight that happened at Philippine Arena, which will be one of the venues in the 2023 World Cup, quickly gained international attention and drew backlash from the sporting world.

“Well, I hope not. Honestly, this is a stand-alone incident. We’ve done a lot for FIBA as a federation also. We’ve worked very closely with FIBA all these years,” Panlilio said in a televised interview with ESPN5 on Tuesday.

“We’ve worked very hard to win those in 2023. I hope it does not affect that hosting and we will continue to prepare for the hosting.”

In December of last year, the three-nation bid involving the Philippines, Japan and Indonesia, won the right to host the 2023 World Cup, besting the joint bid of Argentina and Uruguay.

In a tweet, Fiba said it will look into the incident that had a total of 13 players ejected and a fan hitting Australian player Nathan Sobey with a chair.

“Following the incident that occurred in the third quarter of the Philippines-Australia game on Monday in the FIBA Basketball World Cup 2019 Asian Qualifiers, FIBA will now open disciplinary proceedings against both teams. The decision(s) will be communicated in the coming days,” Fiba wrote.