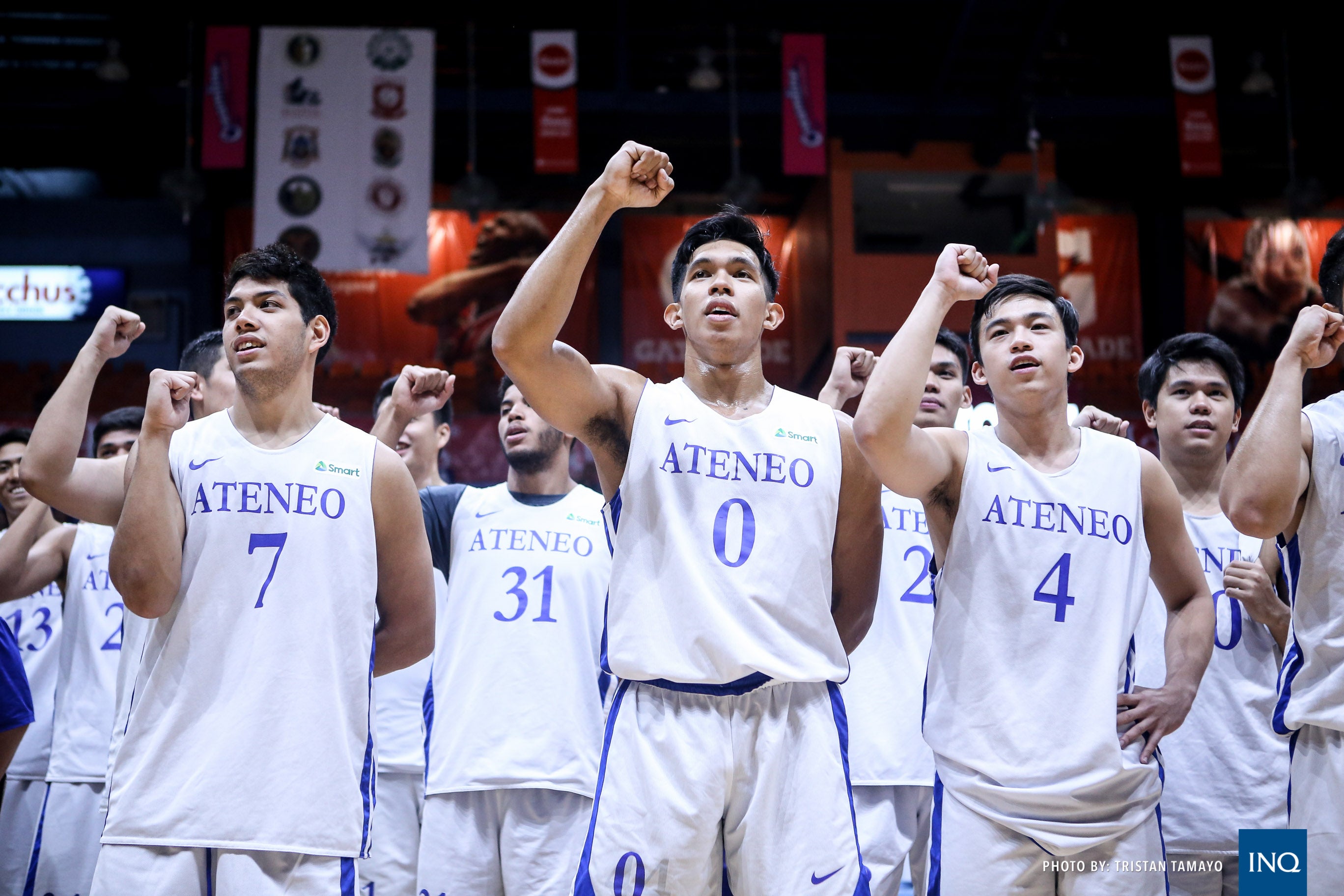 Ateneo is off to a good start after its convincing 87-64 win over Chinese-Taipei White in its first game in the William Jones Cup Sunday at Xinzhuang Gymnasium in New Taipei City.

The Blue Eagles had a strong second quarter and outscored the hosts 22-13 to build a 48-33 lead heading into the break.

Isaac Go also finished with a solid game for Ateneo with 10 points and seven rebounds while Jolo Mendoza had 11 points on 3-of-3 shooting from deep.

Ateneo’s next game is on Monday against South Korea.