Money matches: Five who could be next for Pacquiao | Inquirer Sports
Close
menu
search

Money matches: Five who could be next for Pacquiao 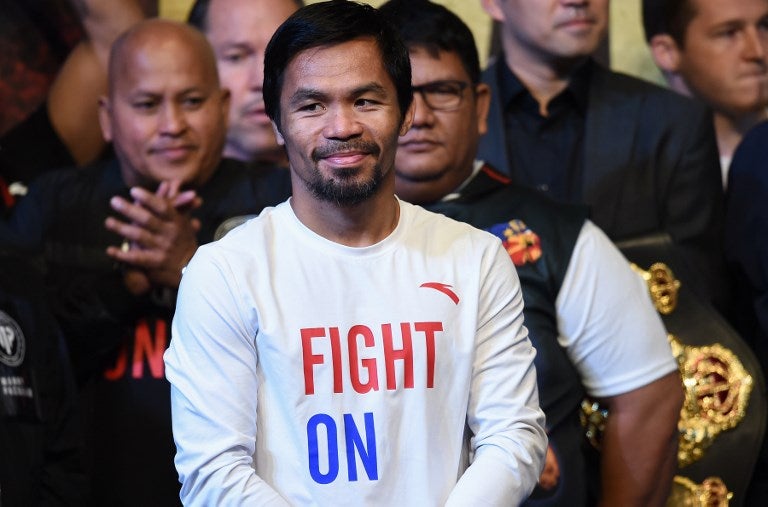 Manny Pacquiao turned back the clock in Kuala Lumpur Sunday to register a first knockout for nine years and win the welterweight world title from WBA title-holder Lucas Matthysse of Argentina.

With the Filipino fighting legend back in the big time, AFP Sport looks at five boxers who could be money-spinning opponents for Pacquiao’s next fight: 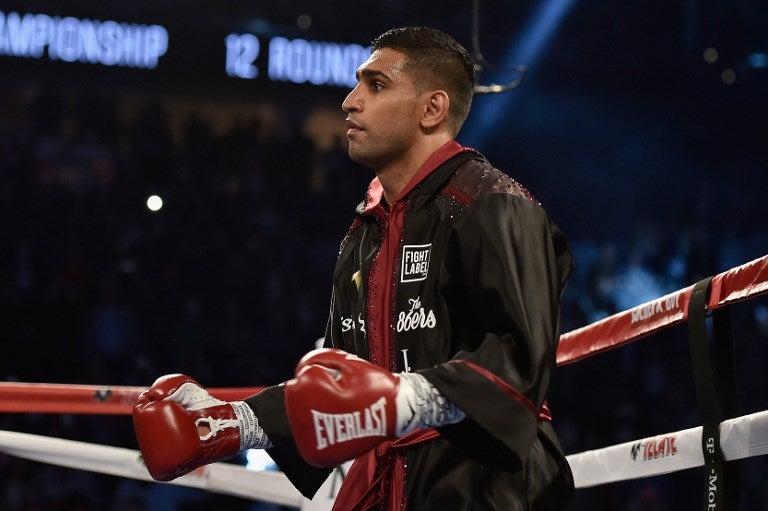 Amir Khan warms up in the ring during the WBC middleweight title fight at T-Mobile Arena on May 7, 2016 in Las Vegas, Nevada. David Becker/Getty Images/AFP

Pacquiao singled out the Brit, who used to be his training partner when both were under Freddie Roach’s wing, as a “potential opponent” at his post-fight press conference on Sunday. Former light welterweight champion Khan has long wanted a crack at Pacquiao and the pair agreed to fight in Dubai last year before the deal collapsed when the UAE investors failed to come up with the money in time. Khan’s speed and power could trouble Pacquiao but the Briton has suffered huge knockout defeats in the past at the hands of big punchers Danny Garcia and Saul “Canelo” Alvares. 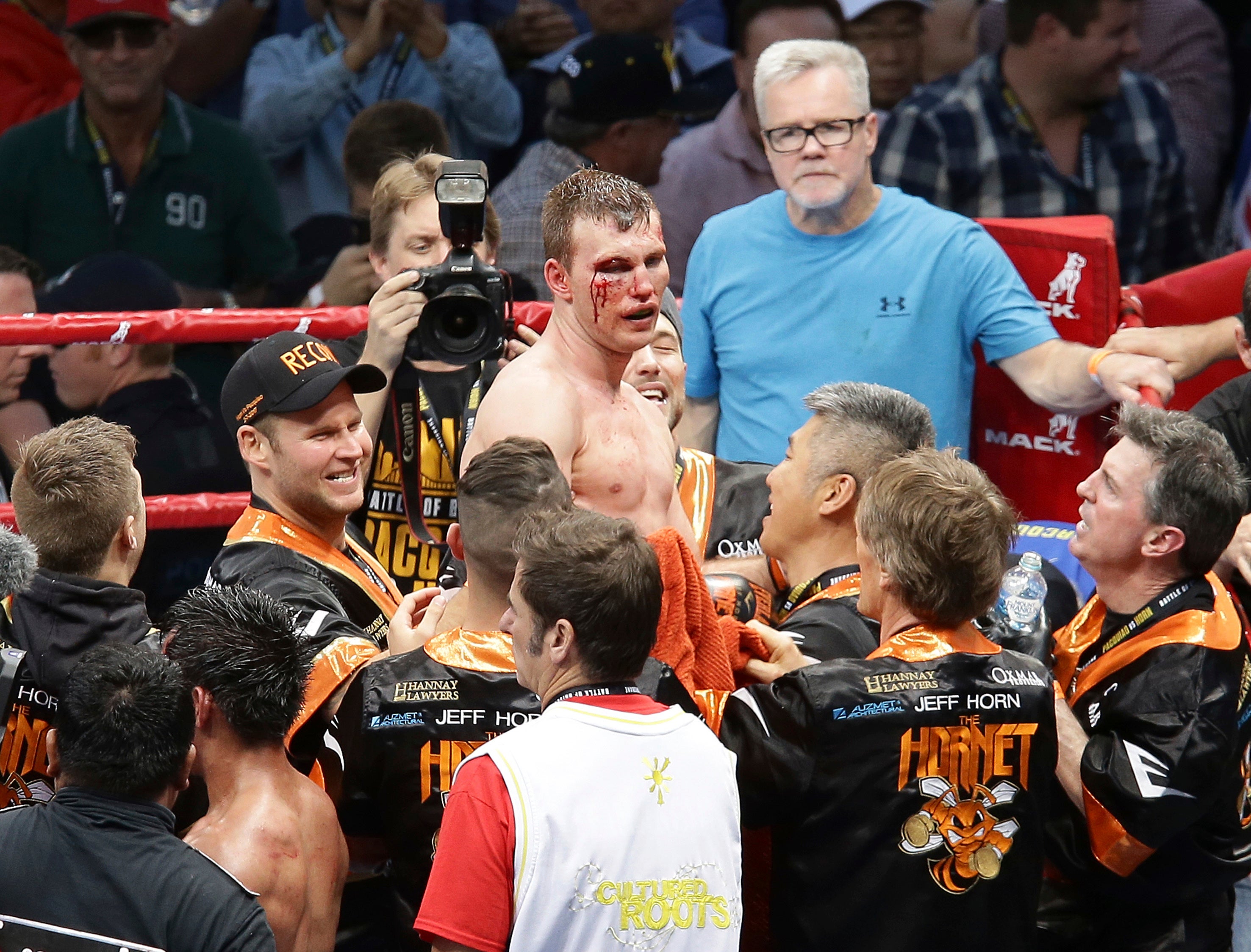 Pacquiao is not someone who talks revenge, but he is still smarting from the way Horn took his WBO welterweight belt in Brisbane a year ago with a controversial points decision in front of a heavily partisan home crowd. Horn lost the title when stopped by Terence Crawford last month. This time Pacquiao would call the shots meaning the bout would take place on his favoured turf, either at home in the Philippines or back in Kuala Lumpur where Pacquiao enjoyed huge support in the 15,000-seat Axiata Arena. 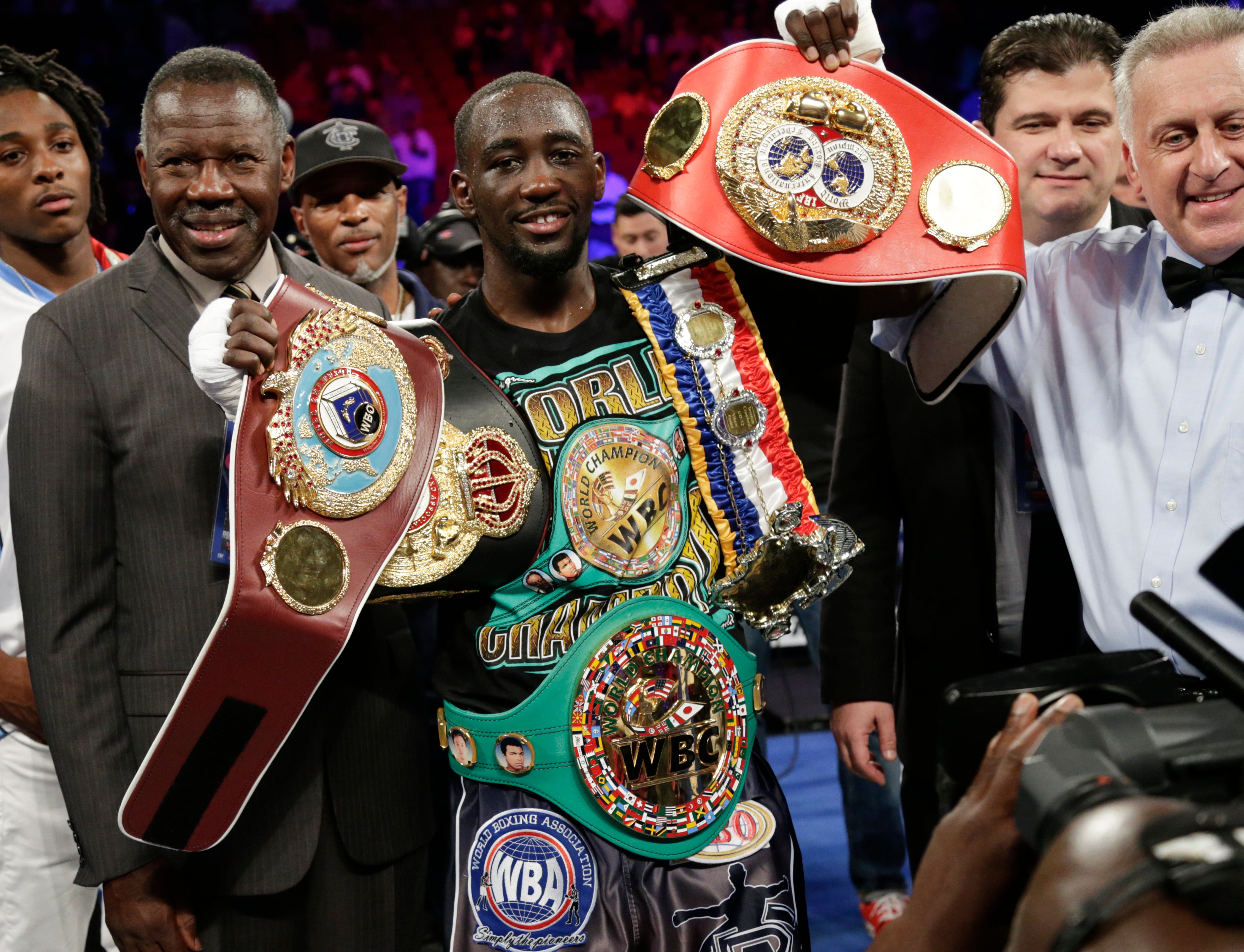 If Pacquiao wants his old WBO belt back then he needs to go knocking on unbeaten 30-year-old American Crawford’s door. The trouble is, Crawford is now rated as “best pound-for-pound fighter” in the world, meaning it might be a dangerous fight to take on. Bob Arum and Top Rank would likely want it in Las Vegas to maximise pay-per-view returns as would Crawford, who has never fought outside of the US. Pacquiao might just be lured by a lucrative share of revenues because at nearly 40 years old, he will not have many more eye-watering pay days left. 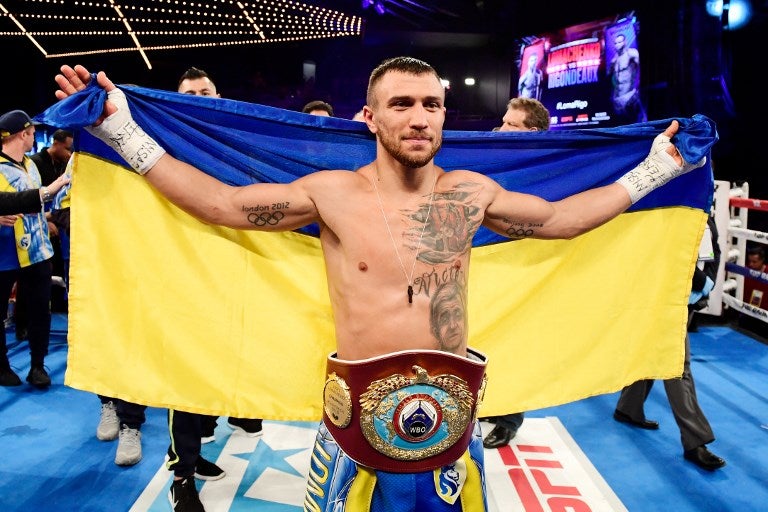 Top Rank promoter Arum said last week in comments reported by the Los Angeles Times that Pacquiao was one of the options for Ukrainian lightweight champion Lomachenko’s return at the end of this year following shoulder surgery. Pacquiao hinted at interest after beating Matthysse at welterweight (147 pounds) on Sunday but some observers doubt that he could move back down in weight to 140lb or less to meet Lomachenko, who has only fought at 135lb or below. Pacquiao’s long-time conditioning coach Justin Fortune says “Pac-Man” would have no problems, though. “He could make 135 pounds inside of four weeks,” he told AFP last week. “His metabolism is ridiculous. I don’t know what it is. He’s a freak.” Maybe the most left-field suggestion, but Pacquiao is ruling nothing out and says he will be up for a rematch of the pair’s 2015 superfight, one of the richest in history, if Mayweather wants to come out of retirement. “I have the belt, so it’s up to him… let’s do a second one,” said Pacquiao after his win on Sunday. Whether there would be the same appetite from fans for pay-per-view purchases as there was for the first fight between the two best fighters of their generation seems doubtful as Mayweather is now 41 and Pacquiao will be 40 in December. The man nicknamed “Money” might just decide instead to stay at home counting his cash rather than risk losing his precious 50-fight unbeaten record.