Croatia gears up to give heroes’ welcome to World Cup team 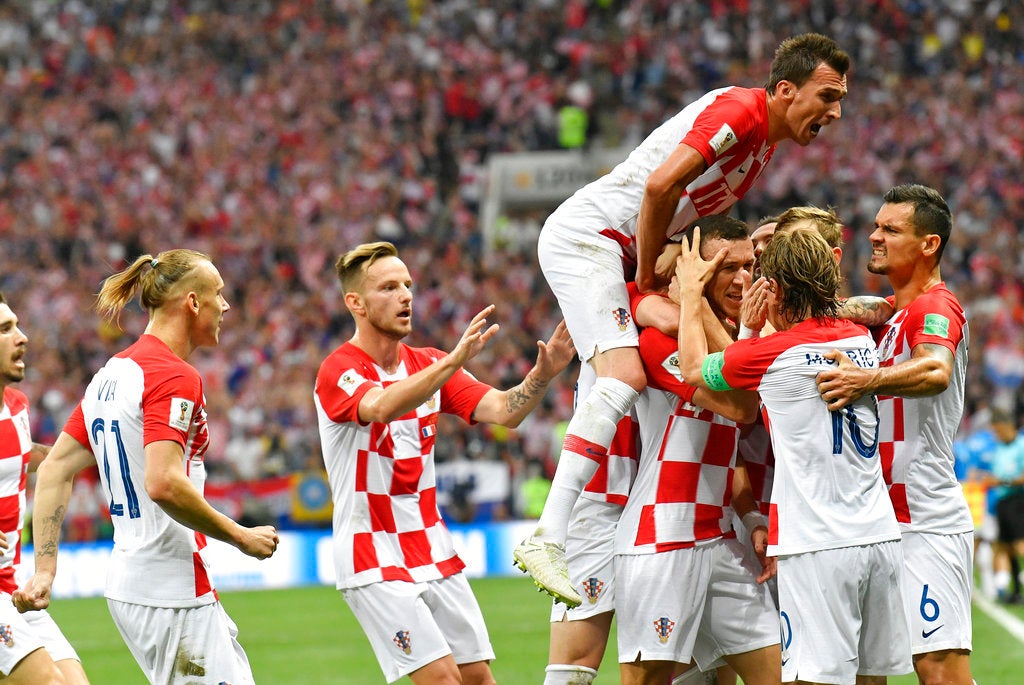 ZAGREB, Croatia — Fans are pouring in from throughout the country as Croatia gears up to give a heroes’ welcome on Monday to the national team despite its loss to France in the World Cup final.

Tens of thousands of people are expected to attend the celebrations at the central square in the capital Zagreb after the players fly in from Russia.

Waving Croatian flags and dressed in national red-and-white colors, many have arrived at the square hours ahead of the planned ceremony. The small country of 4 million people has been gripped in euphoria since its team beat England to reach its first World Cup final, where Croatia lost 4-2 to France.

Croatia’s state railway company has halved ticket prices so fans could travel to Zagreb, while city authorities in the capital say public transportation is free on Monday.

State TV has urged citizens to come out and enjoy “the historic moment” of the players’ return, while other media have described the players as “our heroes.”