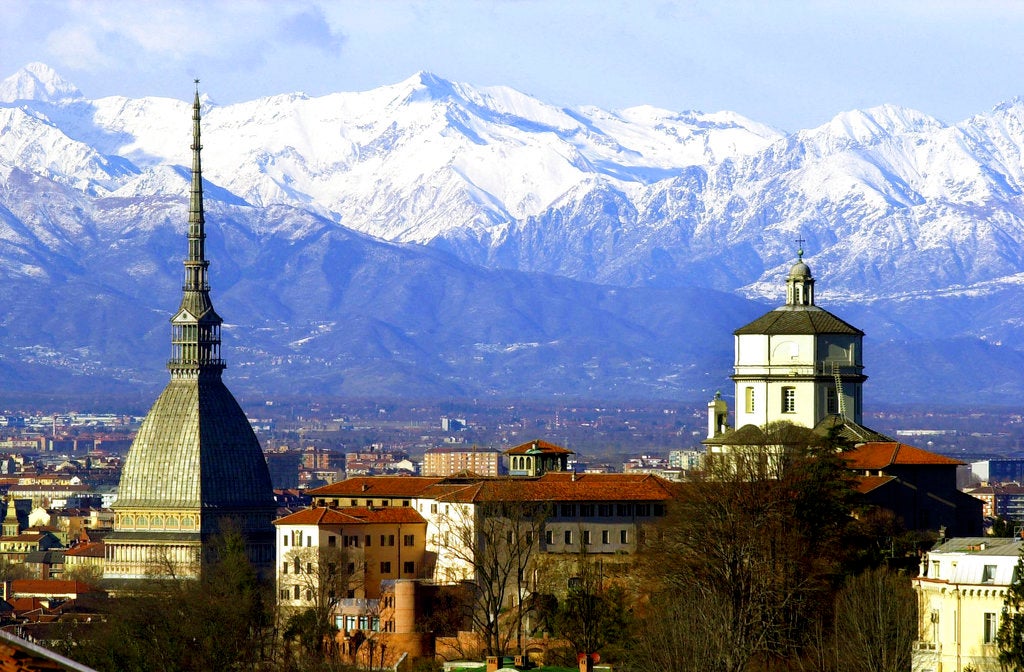 FILE – In this Feb. 20, 2006 file photo, the Mole Antoneliana, left, Turin’s most famous landmark, is backdropped by the Alps, in Turin, northern Italy. Italy will launch a three-city bid to host the 2026 Winter Olympics in Milan, Turin and Cortina. The Italian Olympic Committee announced the move on Wednesday Aug. 1, 2018, having decided a joint bid was more cost effective. (AP Photo/Massimo Pinca, file)

MILAN— Italy will launch a three-city bid to host the 2026 Winter Olympics in Milan, Turin and Cortina.

The Italian Olympic Committee announced the move on Wednesday, having decided a joint bid was more cost effective. It was unanimously voted for by the CONI board.

Milan Mayor Giuseppe Sala, however, has criticized the decision and says that while his city would still be willing to host Olympic events, it will not be involved in the governance of the bid.

Cortina would have the same number of competitions, with the sliding sports (bobsleigh, skeleton and luge) and Alpine skiing, while the Nordic combined and ski jumping would be held in nearby Val di Fiemme.

Speed skating and men’s ice hockey would take place in Turin, with slalom Alpine skiing in nearby Sestriere.

Snowboarding, biathlon, freestyle and Nordic skiing would be staged in the Valtellina region, which is between Milan and Cortina.

Other possible candidates for the 2026 Olympics are: Stockholm; Erzurum, Turkey; Calgary, Canada; and Sapporo, Japan.

International Olympic Committee members will pick the host in Milan in October 2019.

Two years ago, Italy was forced to suspend Rome’s bid for the 2024 Summer Olympics because of staunch opposition from the city’s mayor.

It was the second time in four years a Rome bid was withdrawn or suspended. In 2012, then-premier Mario Monti scrapped the city’s bid for the 2020 Olympics because of financial concerns.