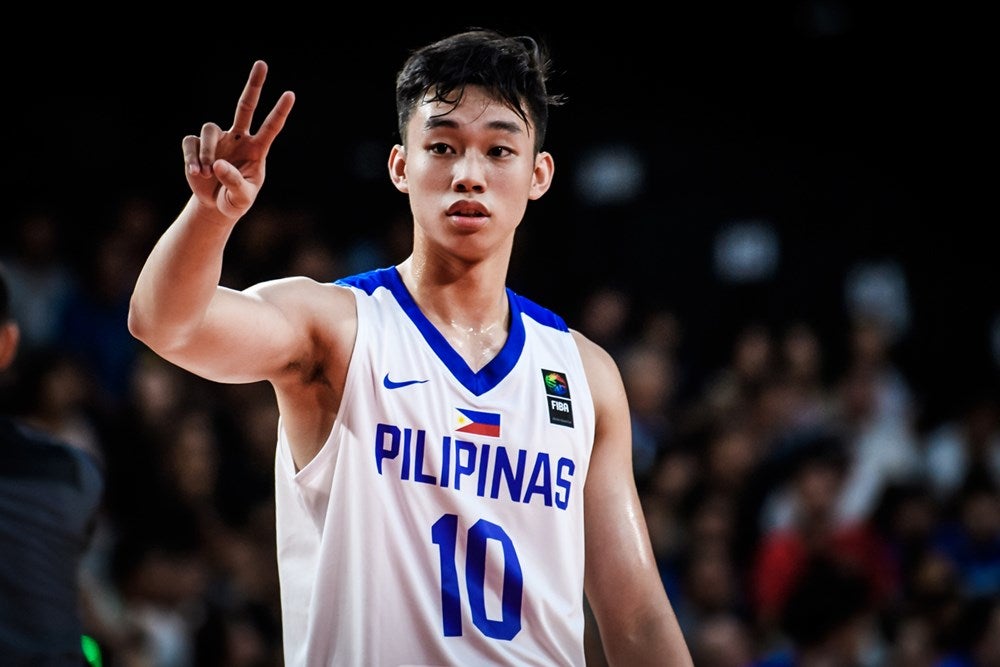 Batang Gilas had an impressive debut after steamrolling Lebanon, 75-53, in the Fiba U18 Asian Championship Sunday night at Stadium 29 in Bangkok, Thailand.

Dave Ildefonso set the tone, firing 11 of his game-high 19 points in the first quarter, where the Filipinos built a double-digit lead.

AJ Edu also shone with a double-double of 17 points and 12 rebounds that went with five blocks while Kai Sotto added 12 points and eight rebounds.

With Edu and Sotto manning the paint, the Philippines outrebounded Lebanon, 61-36.

Batang Gilas goes for a 2-0 start against UAE on Monday.