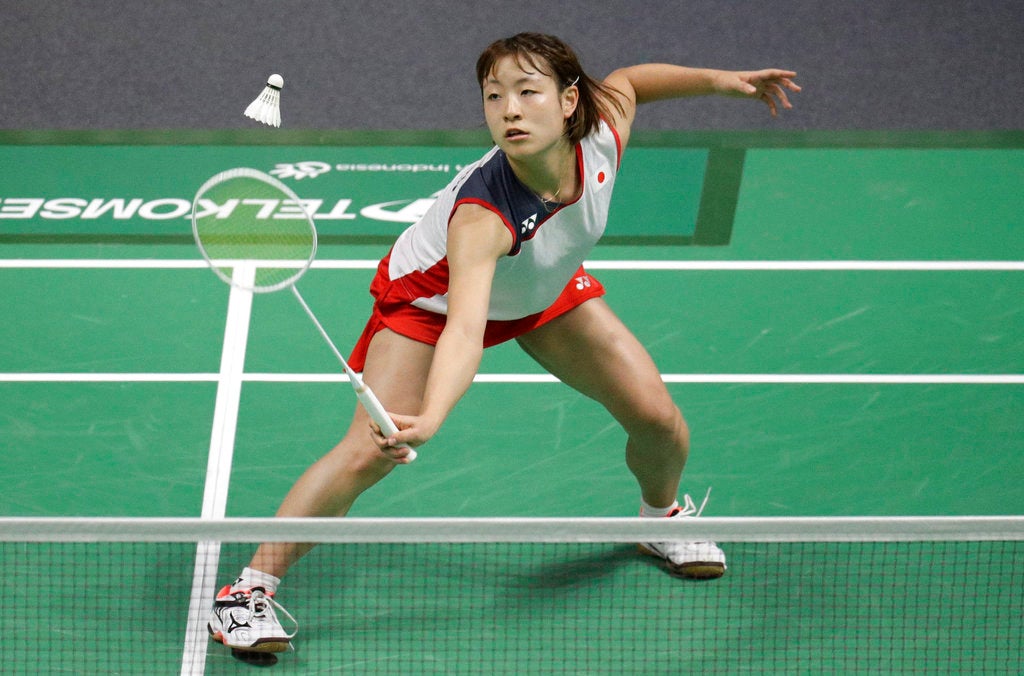 JAKARTA, Indonesia — There’s no disputing this was a gold medal that ranked up there with a world title.

Japan’s drought-breaking win over China in the women’s team badminton final was among the most-watched medal matches Wednesday at the Asian Games.

Olympic champions Misaki Matsutomo and Ayaka Takahashi sealed the team’s 3-1 win in the best-of-5 series. They won 21-16, 21-11 victory over Huang Dongping and Zheng Yu. Japan hadn’t won the title since 1970, and China had held it for two decades.

“China’s our biggest rival and I am extremely pleased to win this,” Takahashi said “I am privileged to have won both the Uber Cup and the Asian Games, which doesn’t happen very often. It’s definitely a different feeling from winning any individual title in my career.”

China had won the event in 10 of the last 11 Asian Games in a streak broken only by South Korea’s gold in 1994.

“Although the Asian Games involves only countries from Asia, in the sport of badminton, the best players in the world are generally from this part of the world,” Chen Yufei said. “And also because this event occurs only once every four years, there is an element of prestige to this — it’s an important tournament.”

Olympic champion Joseph Schooling was the first swimmer from outside China or Japan to a win a gold medal in the Jakarta pool. The 23-year-old Singapore star defended the 100-meter butterfly title in a games record time of 51.04 seconds.

“It’s all about standing up for your country and yourself,” Schooling said. “I had some jitters before, but that’s good, it shows I’m taking nothing for granted. Every gold is special, it has its own story.”

By the end of the fourth night of swimming, the duel in the pool was level with China and Japan having 14 gold medals apiece.

Yasuhiro Koseki broke the Games record to win the men’s 100 breaststroke in 58.86 and complete a double, and Daiya Seto also picked up his second gold when he beat the defending champion and Olympic gold medalist Kosuke Hagino in the 400 individual medley.

Japan also won the men’s 4×100-meter freestyle relay ahead of China, which added Sun Yang to its quartet. The silver gave Sun a fifth medal at the games.

And it followed a 17-0 win for the defending champion over host Indonesia, so there’s plenty to suggest the Olympic spot guaranteed to the tournament winner is a good incentive to win gold in Jakarta.

The margin of victory over Hong Kong topped India’s previous record of 24-1, set against the United States in 1932.