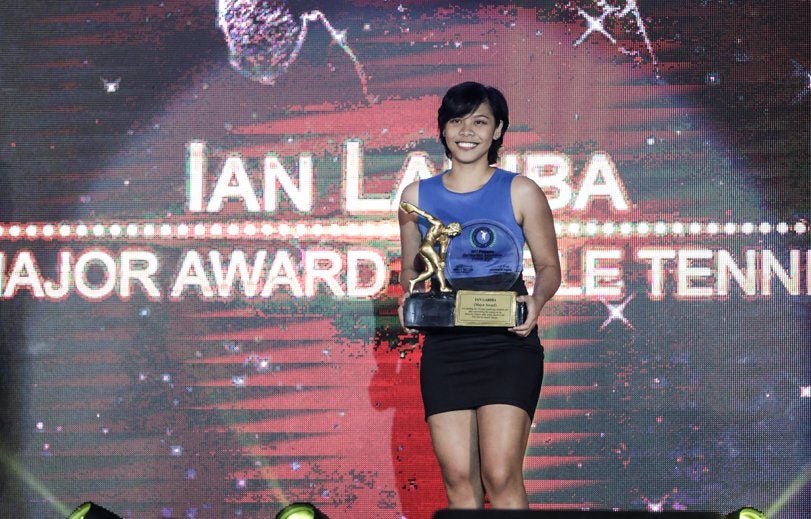 Filipino Olympian Ian Lariba has passed away after a long bout with leukemia. She was 23.

Our deepest condolences to the family of Olympian and Table Tennis national athlete Yanyan Lariba (@supersaiYAAAN) who passed away tonight after a brave fight against cancer.

You are truly loved and shall be greatly missed. pic.twitter.com/B37CbtQNqt

Lariba, known fondly as “Yanyan,” made a name for herself as one of La Salle’s greatest athletes, winning three UAAP MVPs in the table tennis competition and two Athlete of the Year awards.

In 2016, Lariba was chosen as the Philippines’ flag-bearer in the Rio Olympic Games after earning the spot for the Olympiad in a qualification tournament in Hong Kong.