‘Never a replacement,’ Paat shows worth for Philippine team 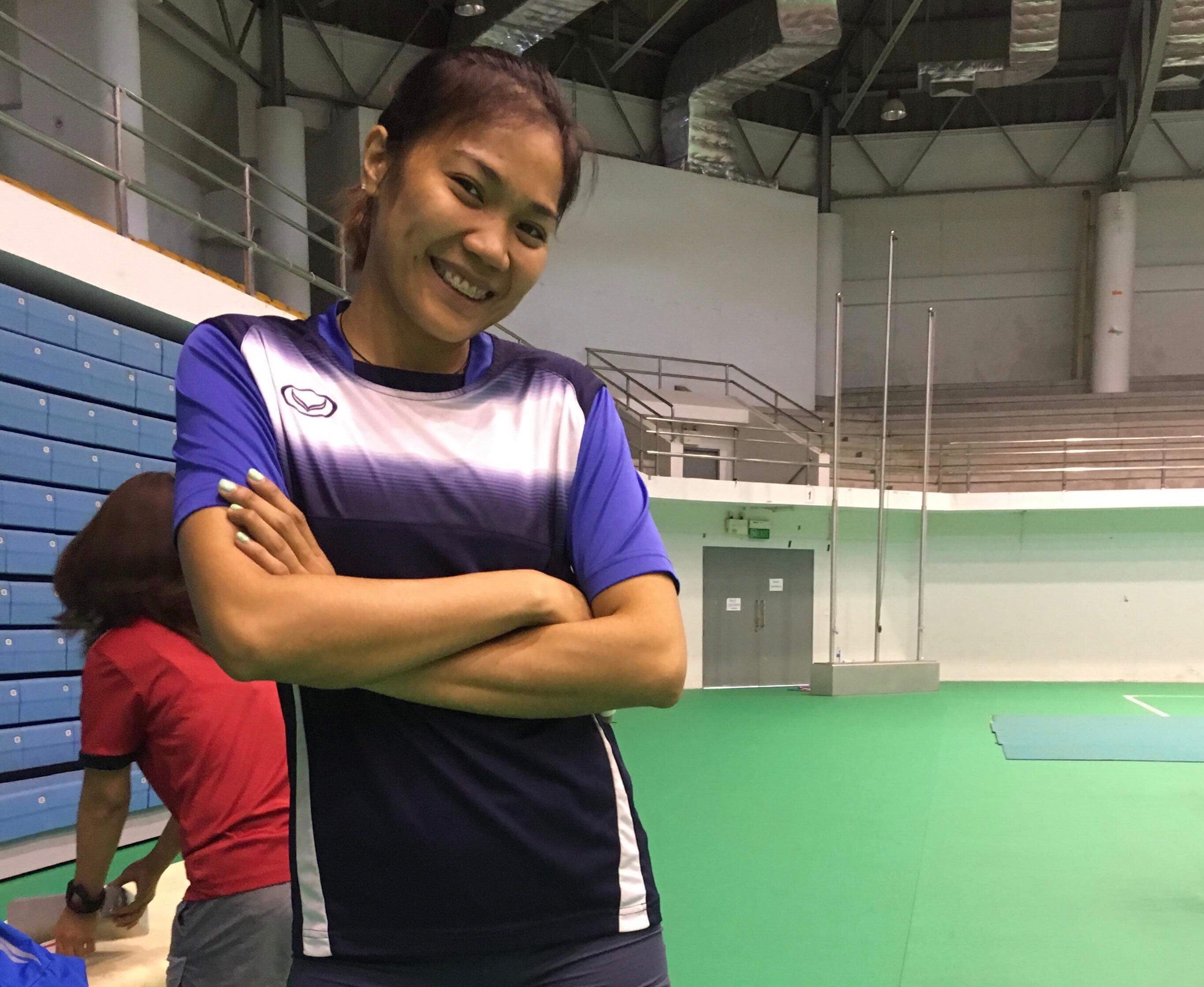 NAKHON RATCHASIMA, Thailand —In a team where just about everyone is an A-list player, Mylene Paat found a way how to blend right in by playing at her best every single time.

The 24-year-old from Bani, Pangasinan, an underrated role player for the Cignal in the Philippine Superliga and Adamson during her UAAP playing career, said she was honored by the confidence the coaching staff and fellow players showed to her.

Firing from the left flank, Paat was the second most productive scorer for the team next only to the prolific Alyssa Valdez.

“I’m always willing to play for the national team, thats why when the opportunity came I gave it my best,” Paat told the Inquirer in Filipino.

She was a badminton player as a kid and only picked up volleyball at 16 playing for University of Baguio.

She made the final roster of the Asian Cup after Ces Molina begged off due to injury.

“I told her she’s never a replacement,” said head coach Shaq delos Santos. “She earned the place in the lineup.”

Easily, the coaching staff picked her as one of the best lefty opposite hitter ever, following the footsteps of Joveyn Gonzaga and Aiza Pontillas, who was also in the Asian Cup roster.

That’s what Paat just did.