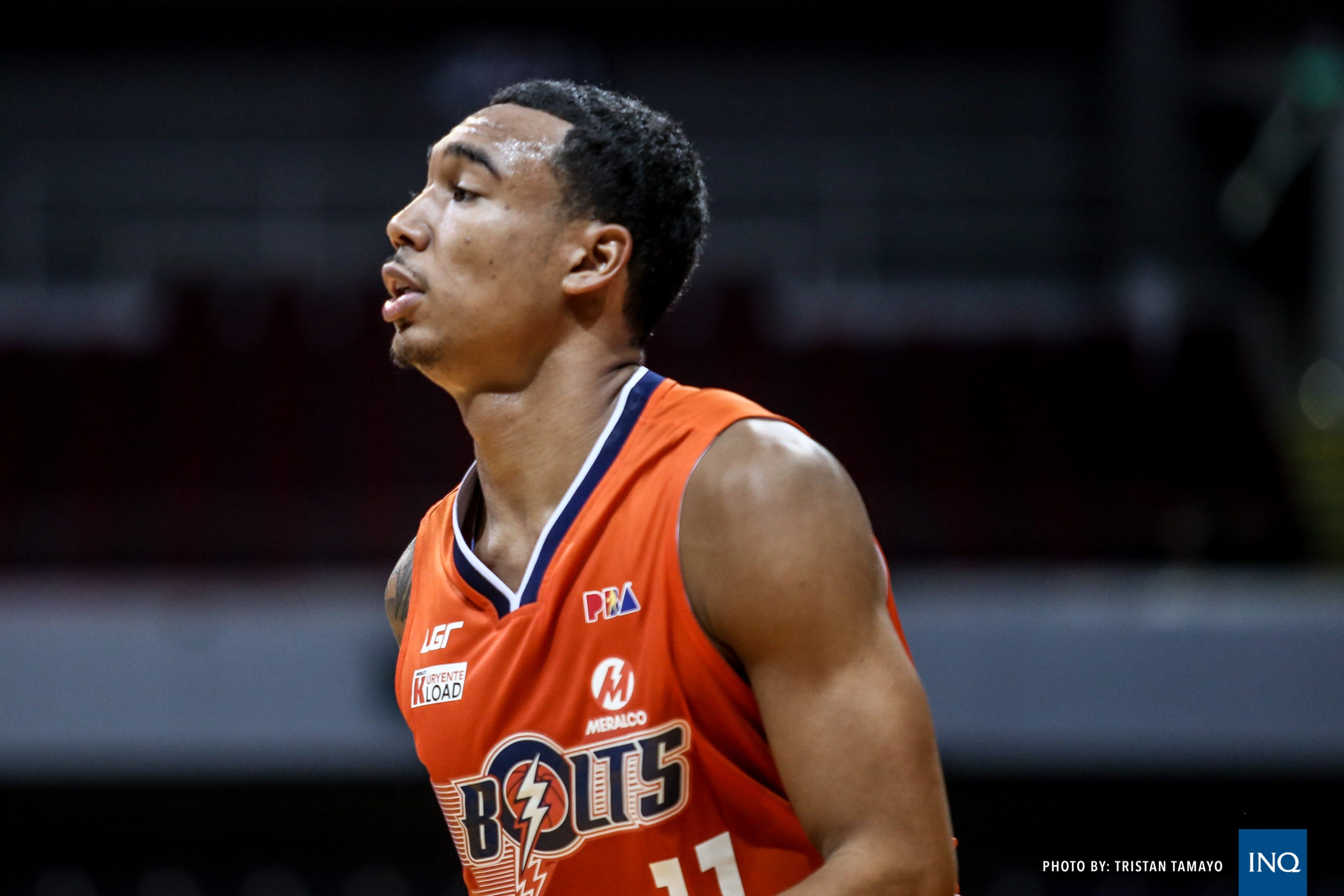 Meralco’s bid in the Fiba Champions Cup is off to a rocky start after Filipino-American swingmen Chris Newsome and Cliff Hodge were not allowed to be part of the team that will compete in the Thai province of Nonthaburi.

The exclusion of Newsome and Hodge meant that Fiba didn’t allow the two to play as Filipino locals for the Bolts who already didn’t have injured veterans Ranidel de Ocampo and Jared Dillinger.

The 7-foot-1 Liam McMorrow, who was supposed to be Allen Durham’s import partner, wasn’t also part of the team’s roster instead the Bolts had 6-foot-10 Diamond Stone.

As of posting, the Bolts are playing against host Mono Vampire at Nonthaburi Province Stadium for their Group B match.

The top two teams from the two groups will automatically move to the semifinals.

Read Next
Longtime barker Rolly Manlapaz passes away
EDITORS' PICK
House energy committee chair Arroyo bats for cheap electricity
Pagasa: Warm, sunny Sunday in most parts of PH
Is it safe to talk politics again at family gatherings? ‘The Reconciliation Dinner’ shows us what that’s like
The Best Tech Gifts For The 2022 Holidays
EDITORIAL: To a bike-friendly future
vivo’s coming to town to grant wishes with more holiday promos
MOST READ
LOOK: Vhong Navarro transferred to BJMP detention facility in Taguig
The Elephant Man in the Senate
Posh village as ‘shabu’ haven
LOOK: Zanjoe Marudo bonds with Ria Atayde, her family
Don't miss out on the latest news and information.