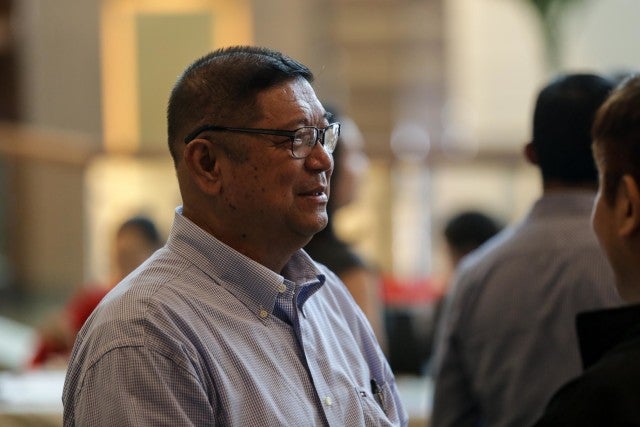 There’s a compelling need to rush the rehabilitation of the government’s sports facilities at the Rizal Memorial Sports Complex in Manila and Philsports Complex in Pasig City.

Philippine Sports Commission chair Butch Ramirez said they would prioritize the renovation of the athletes’ dormitories following the death of Rastafari Daraliay, a wushu junior pool athlete who died in his sleep after falling off a double-decker bed inside the wushu team quarters at the RMSC.

“With this unfortunate accident, it has become a compelling position for the PSC to really fast-track the rehabilitation of our sports facilities and bring more security personnel and attendants on our dormitories,” said Ramirez during Monday’s press conference.

The 11-year-old bemedalled junior Taolu artist fell off the top bunk of the bed at around 3 a.m. on Saturday. After telling his teammates that he’s fine, Daraliay went back to sleep and never woke up. He was brought to the hospital unconscious and was declared dead on arrival.

“It is a grim reminder for the need to update government sports facilities, all of which are in poor condition,” said Angara, vice chair of the Senate committee on sports.

“While the PSC has laid out their plans to rehabilitate our existing facilities, urgent attention to this matter should be prioritized,” added Angara.

Ramirez said the PSC would fix up the dormitories while the athletes are on vacation starting November.

Though double-deckers are normal in an athletes’ dormitory in other countries, Ramirez said they want to make sure that the accident won’t happen again by assigning single beds for every athlete in a room of four once the rehabilitation begins.

“The WFP (Wushu Federation of the Philippines) is shocked and saddened with the sudden death of one of our wushu family members. Rastafari was part of our national pool with his sister, Zion,” said WFP secretary general Julian Camacho, also the treasurer of the Philippine Olympic Committee.

Ramirez assured Daraliay’s family of a proper investigation and the agency’s full support while Camacho said the WFP has committed shoulder the hospital and burial expenses.

According to Ramirez, Rastafari’s father Bobbit and mother Hazel have asked for the privacy of the details surrounding the death of their son.