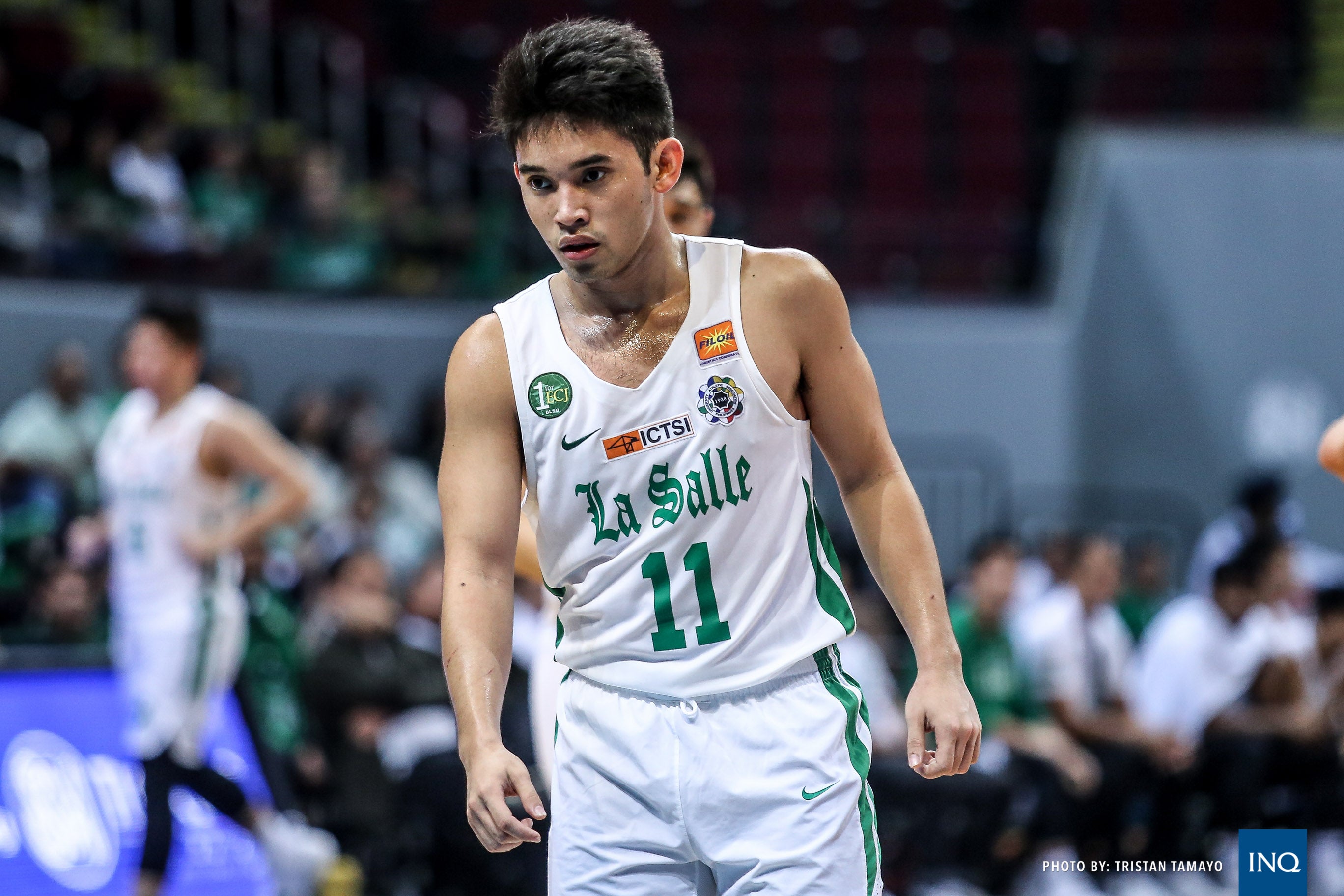 De La Salle head coach Louie Gonzales was quick to shrug off any potential storyline when his team faced Aldin Ayo for the first time after the muscular tactician’s transfer to University of Santo Tomas.

Gonzales said facing Ayo, who was the Green Archers’ head coach from 2016 until 2017, was just another day in the office for him and that he approached the game like he would against any other team in the UAAP Season 81 men’s basketball tournament.

“If it’s Aldin or any other coach I will treat it the same way I approached the other games, and that is to compete,” said Gonzales in Filipino after their 99-72 win over UST Wednesday at Mall of Asia Arena.

Gonzales players’ also seemed to have followed up on their coach’s sentiments.

Aljun Melecio, who was an integral part of Ayo’s 2016 title-winning Green Archers, said they didn’t talk about anything related to their former head coach rather they went into the game just trying to win.

“It’s not really about playing against coach Aldin rather bouncing back after our loss to UP [University of the Philippines,” said Melecio, whose team lost to the Fighting Maroons 67-61, in Filipino.

READ: ‘Coaching is like politics’: No exchange of pleasantries between Ayo, Gonzales

Melecio had 19 points and eight rebounds against the Growling Tigers but it was the soft-spoken Justine Baltazar who did the most damage with 22 points, a career-high, and 10 boards.

“I think I just wanted to show coach Aldin how much I’ve improved and my coaches had a good game plan today,” said Baltazar. “My teammates just continued to give me the ball in the post.”