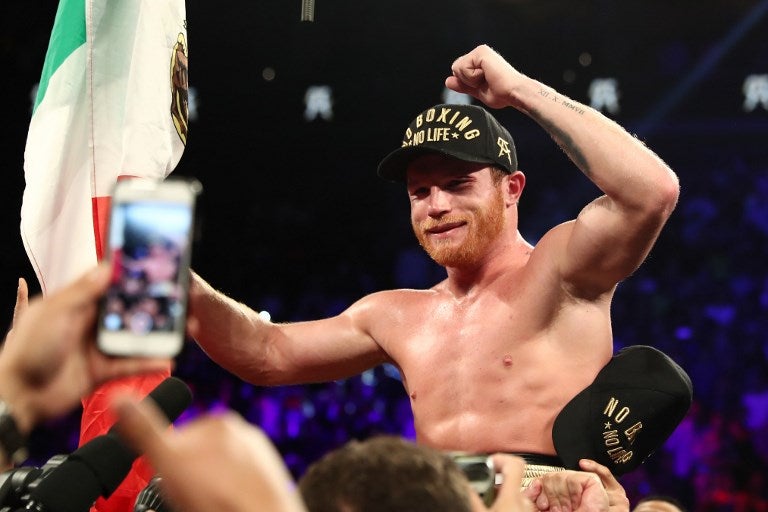 LOS ANGELES — Canelo Alvarez says he will move up to 168 pounds for his next fight against Rocky Fielding on Dec. 15 in New York.

Alvarez made the announcement on his social media accounts Friday.

Instead of pursuing a third fight with Golovkin, Alvarez will move up to super middleweight in an attempt to win a world title in a third weight class. He will challenge Fielding (27-1, 15 KOs), an unsung English fighter who holds the secondary version of the WBA title after winning his last six bouts.

Alvarez and Golovkin fought to a draw in September 2017. Alvarez hasn’t lost in his last nine bouts since September 2013.