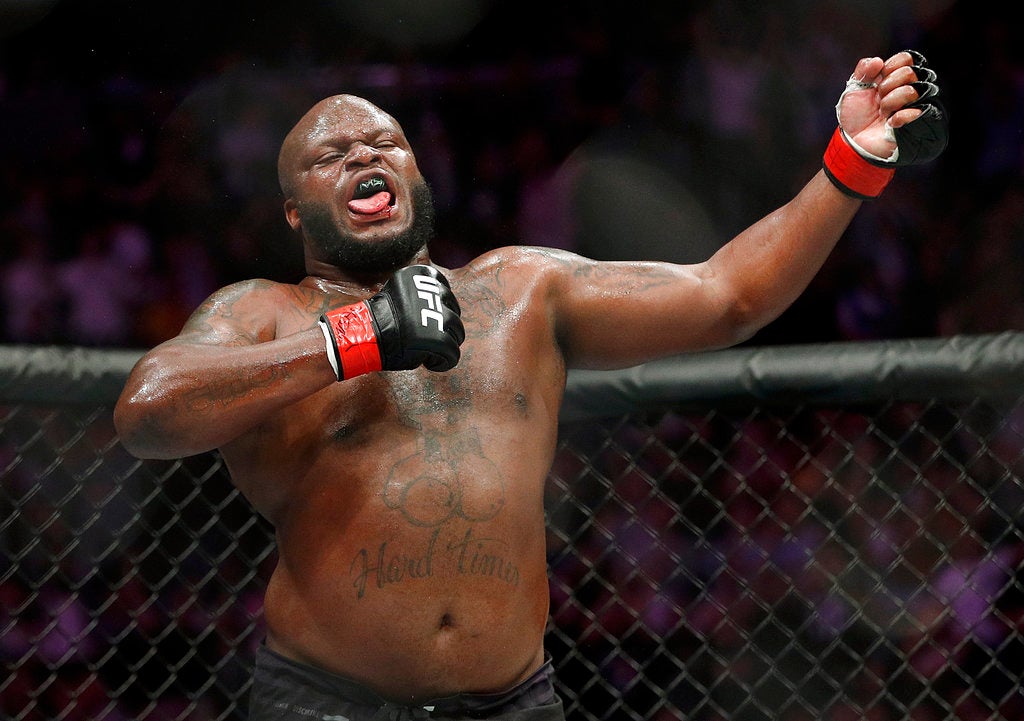 LAS VEGAS — Daniel Cormier is set to defend his UFC heavyweight championship against Derrick Lewis at UFC 230 on Nov. 3 at Madison Square Garden.

Lewis has won nine of his last 10 bouts and will fight just weeks after he defeated Alexander Volkov at UFC 229 last weekend in Las Vegas. Cormier (21-1) is UFC’s light heavyweight and heavyweight champion and hoped to fight Brock Lesnar next year. But UFC was short on star power at a venue where some of the biggest stars have fought since mixed martial arts was legalized in New York two years ago and pressed Lewis and Cormier into service.

UFC is trying to move on from the brawls that broke out after the Conor McGregor-Khabib Nurmagomedov fight in Las Vegas and put the promotion’s buzz back on a better main event for its next major card.

UFC President Dana White told ESPN, which first reported on the revamped card, that the scheduled 230 main event fighter Valentina Shevchenko will now take on Joanna Jedrzejczyk at the next pay-per-view event December in Toronto. Shevchenko had been scheduled to fight Sijara Eubanks in the main event of UFC 230, and Eubanks wasn’t happy about being bumped.

“IVE EARNED MY SHOT. THIS IS MY TIME. Quit running this thing like a circus,” Eubanks tweeted.

Nate Diaz and Dustin Poirier are still on for their scheduled lightweight fight at UFC 230.