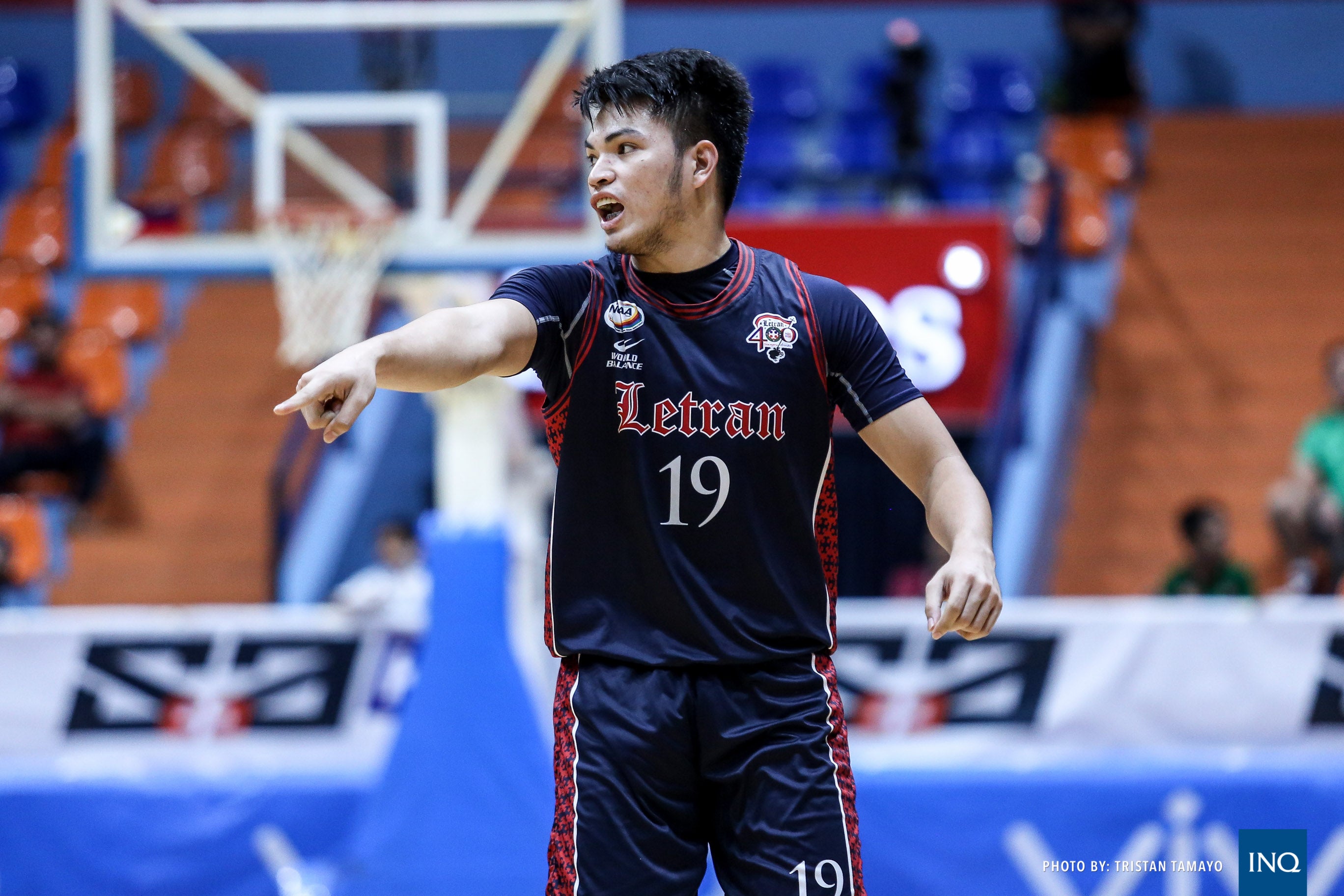 Letran survived University of Perpetual Help for a thrilling 82-80 win to fortify its hold of the third seed in the NCAA Season 94 men’s basketball tournament Friday at Filoil Flying V Center.

Bong Quinto hit the go-ahead basket in transition and a clutch free throw to iced the game for the Knights, who nabbed their sixth straight win and improved to 13-4.

The Altas came into the game trying to close in to the third seed and instead had their six-game streak snapped and settled for a 11-6 card to stay at the fourth spot.

Edgar Charcos first hit a clutch three to give Perpetual an 80-79 lead with 52 seconds left but the Knights managed to get a defensive stop in the following possessions with JP Calvo taking the ball away from Kyt Jimenez.

Calvo would then find Quinto for the open layup on the other end.

Quinto finished with 22 points, nine rebounds all of which came under the offensive board, and five assists for the Knights.

Calvo added 17 points, five rebounds, and seven assists for Letran while Larry Muyang stood his ground in the paint with 11 points and eight rebounds.

Rey Peralta had 17 points to lead Perpetual’s offense while Prince Eze had a 14-point, 12-rebound double-double.