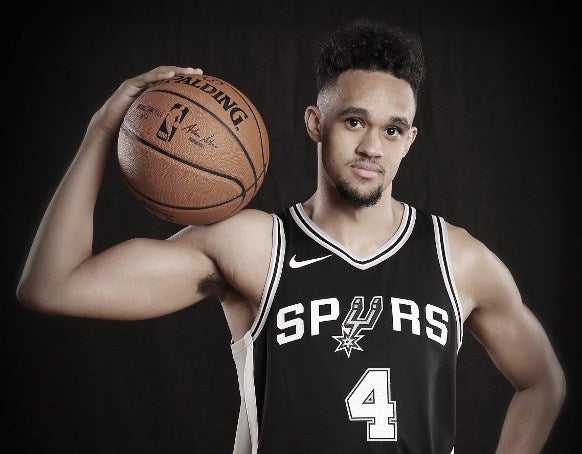 SAN ANTONIO — San Antonio point guard Derrick White will miss six-to-eight weeks after injuring his left heel in his first game as a starter since replacing Dejounte Murray, who was lost for the season with a torn ACL.

Spurs coach Gregg Popovich announced during Friday’s shootaround that the second-year guard will be out for up to two months. White was already ruled out of the preseason finale on Friday with the Orlando Magic.

White injured his heel during San Antonio’s 130-127 preseason loss to Atlanta on Wednesday. He had 15 points, six rebounds and three assists in 29 minutes.

Patty Mills is expected to start in White’s place.