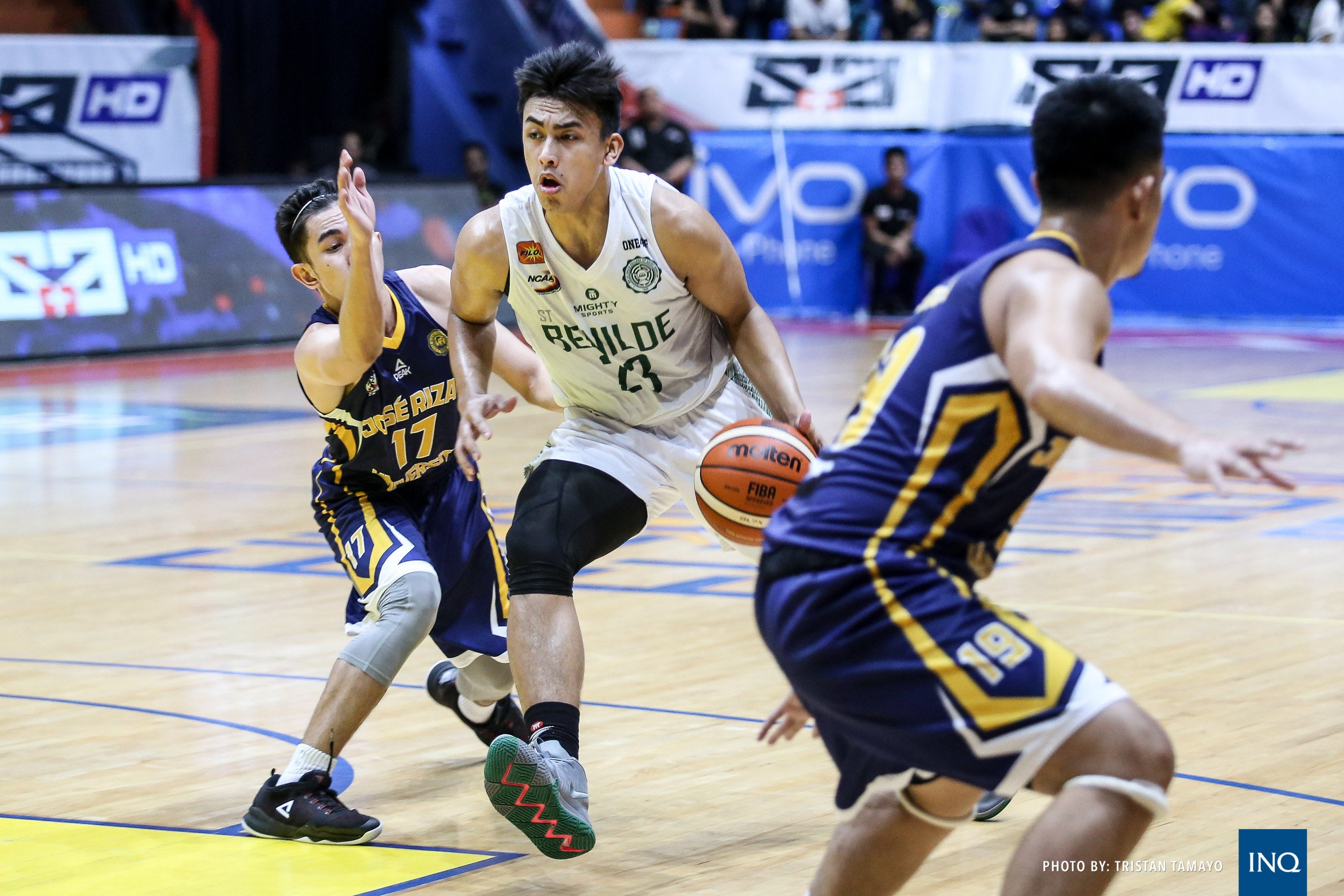 The Blazers turned a three-point halftime lead into a commanding 67-46 buffer after they outscored the Heavy Bombers, 32-14, in the pivotal third period.

Yankie Haruna and Unique Naboa fired eight points apiece in that key stretch for CSB, which improved to 9-8.

In the second game, Mapua clobbered Arellano University, 91-78, to end its season on a winning note.

Cedric Pelayo set a career-high 21 points while Noah Lugo also had 21 for the Cardinals (6-12).

MJ Dela Vergen topscored with 25 points for the Bombers, who ended the season with the worst record at 3-15.