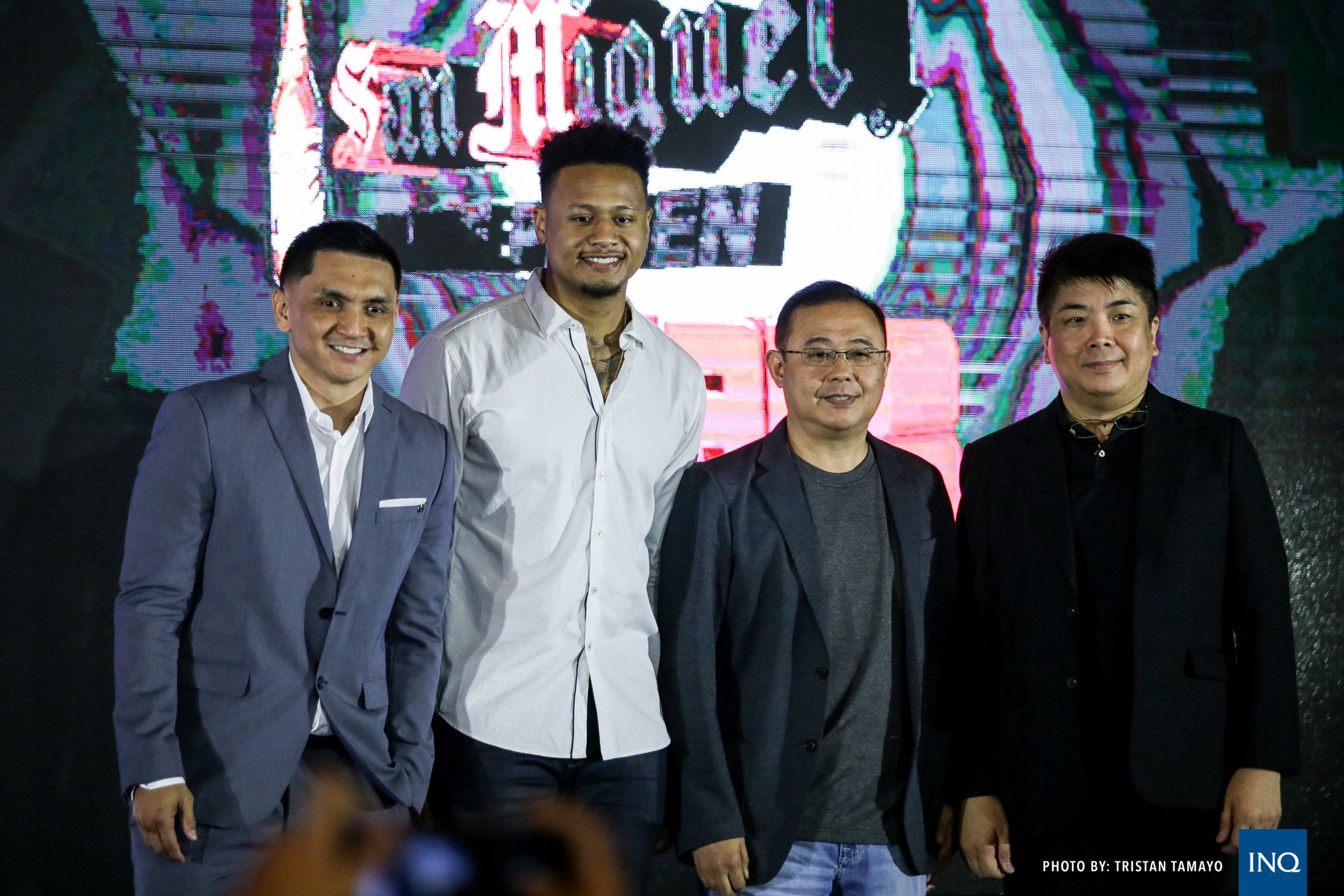 Alapag is confident that the locals, led by reigning two-time MVP Ray Parks, will be able to hold their own even against teams with three reinforcements.

“With the new rule of three imports, ours are a little different because we only have two. I’m very, very confident in our local guys. It was big for us getting Ray back and having Lo (Domingo) and Pao (Javelona),” Alapag said Tuesday during the 2018-2019 ABL Season launch at Marriott Hotel.

Alab Pilipinas will have a pair of Puerto Rican standouts in Renaldo Balkman and 7-foot-3 giant PJ Ramos as reinforcements.

Balkman is in his second year with Alab five months after helping the team win the title last season while Ramos replaces Justin Brownlee, who is currently playing for Barangay Ginebra in the 2018 PBA Governors’ Cup.

“I’m excited. They give us a lot of versatility, they’re bringing a lot of talent to our team. It’s just going to be a matter of molding the new guys to the core guys we have from last season,” said Alapag, who also tapped the services of former La Salle slotman Prince Rivero and another Fil-American in Ethan Alvano.

“They bring a different type of energy in practice. In terms of the basketball part, I think speed, athleticism. I think both of them allow us to play very similar to how we did last year.”

Alab Pilipinas, who seek to become the first ABL team to repeat as champions, open their campaign versus the CLS Knights Indonesia on December 9 at Sta. Rosa Multipurpose Complex in Laguna.

The new ABL season, which features 10 teams following the addition of Zhuhai Wolf Warriors of China, fires off on November 16 with the Warriors making their ABL debut at home against Hong Kong Eastern at Zhuhai Jinan University.