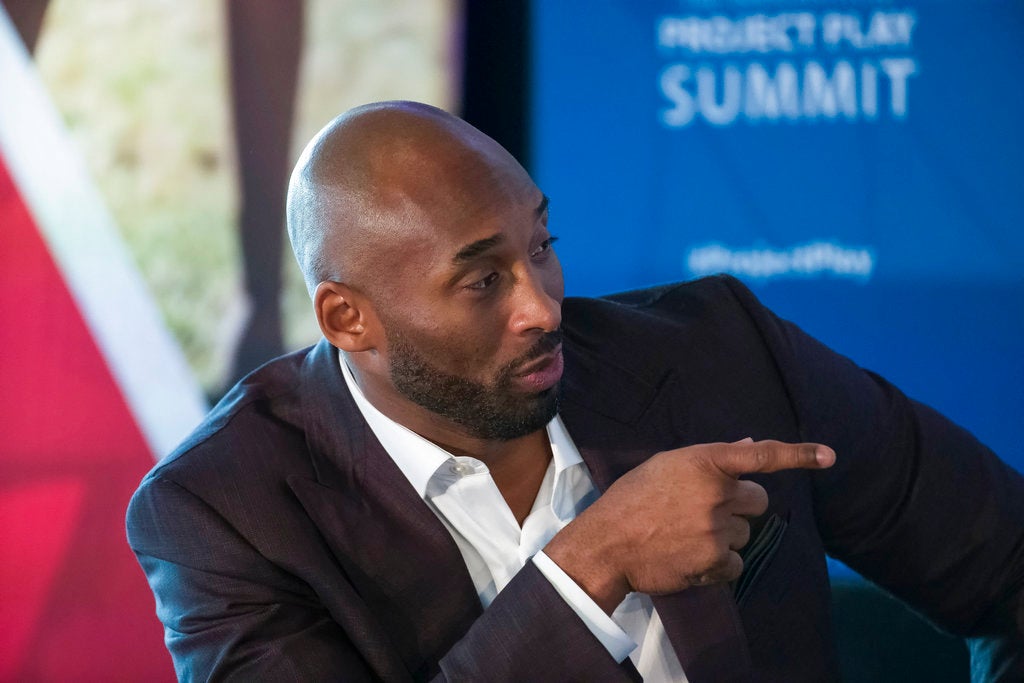 LOS ANGELES — Kobe Bryant was dropped Wednesday from the jury of an animated film festival after calls for the former NBA star’s ouster over a 2003 rape allegation.

Eric Beckman the CEO of GKIDS, the company that organizes the Animation Is Film Festival, announced the move.

“After discussions with the various stakeholders of Animation Is Film, the decision has been made to remove Kobe Bryant from the 2018 jury, Beckman said in a statement. “We are a young organization and it is important to keep our collective energies focused on the films, the participating filmmakers, and our festival attendees.”

An online petition had been circulating demanding Bryant be dropped.

Bryant won an Academy Award in March for his part in making the animated short, “Dear Basketball” and has founded an animation company, Granity Studios.

He released a statement saying he was honored to be invited and disappointed to be excluded.

“This decision further motivates me and my commitment to building a studio that focuses on diversity and inclusion in storytelling for the animation industry,” Bryant’s statement said. “I remain focused on changing the world in positive ways through diverse stories, characters, and leadership, in order to inspire the next generation.”

In 2003, Bryant was charged with raping a 19-year-old hotel employee.

The Lakers star said he believed it was a consensual sexual encounter. The case was dropped after Bryant’s accuser refused to testify.

She later filed a civil suit against him, which was settled out of court with Bryant admitting no guilt.