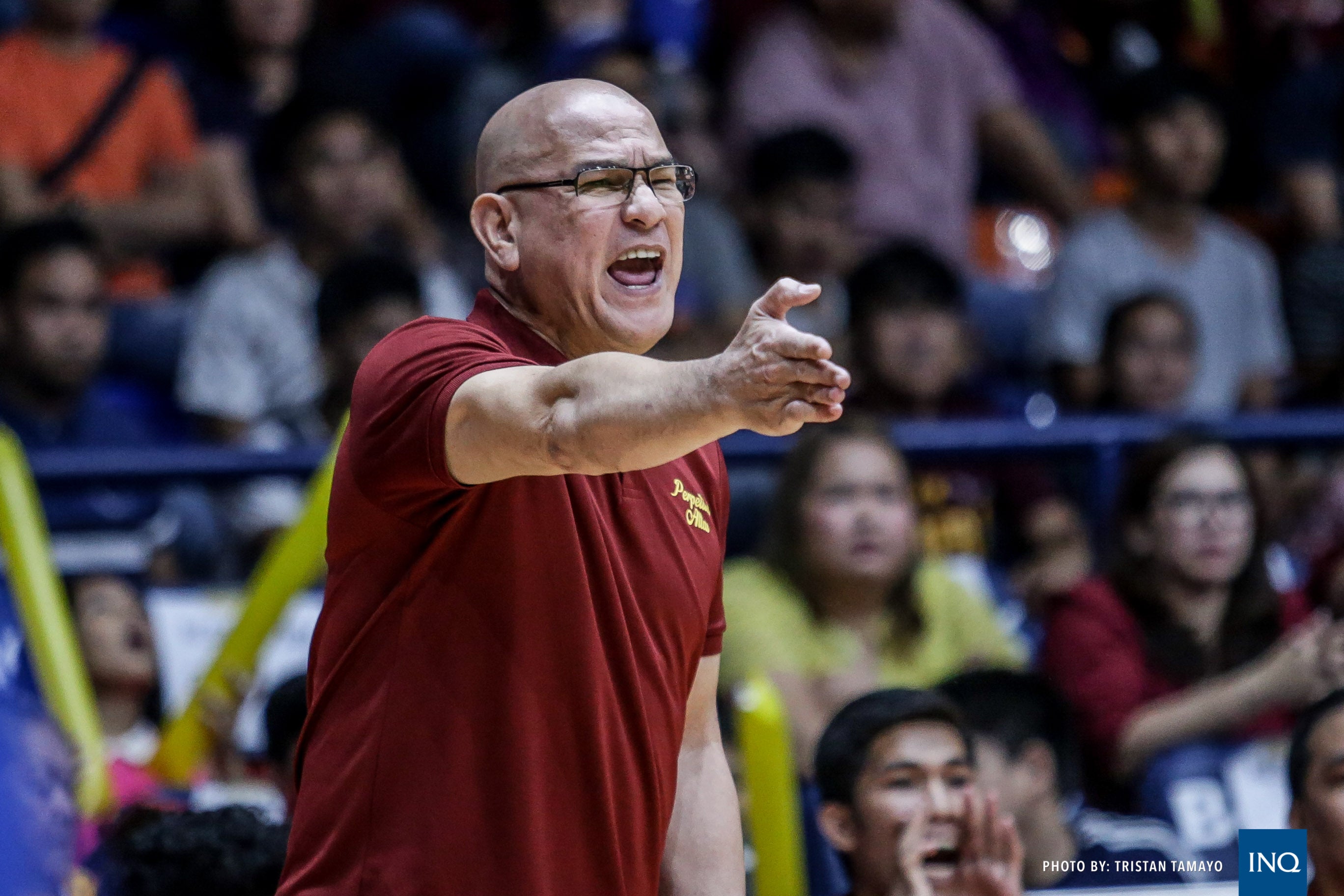 University of Perpetual Help’s Cinderella run has come to an end.

The Altas lost its lone Final Four match against defending champion San Beda, 83-72, in the NCAA Season 94 men’s basketball tournament after ending the eliminations as the fourth-seeded team with an 11-7 record.

Head coach Frankie Lim, though, still looked into the positive of his team’s run in Season 94 saying the group overachieved especially with what transpired before he arrived in the school.

“The whole team overachieved this season, we have 11 new players, and when I got to Perpetual in January I told myself that we would be lucky if we win three games,” said Lim in Filipino Friday at Filoil Flying V Center. “We didn’t have any materials to work with but we worked hard on skill development, we explained the system and what we wanted to do.”

Lim, who was a four-time champion with San Beda in the 2000s, said the players started to buy in to what he wanted and come the start of the NCAA season they were already in the same page.

“They bought in to what I was preaching and I saw how the team grew and after that I thought to myself that we have a chance to get some wins,” said Lim. “At the start of the tournament, nobody rated us to be in the top four.”

Lim added there was a ton of work to be done when he became the Altas’ head coach but he was proud with how the team evolved and how his group was perceived outside of the perimeters of the school.

The multi-titled developed 6-foot-10 center Prince Eze as the team’s focal point in both the offensive and defensive ends and it reaped wonders not only for the whole team but for the big man also.

Eze is seen as the league’s MVP after the season’s over while the Altas became a team to be reckoned with despite playing for less than a year under Lim.

“There was a lot of work but it was worth it,” said Lim. “It’s not about me being satisfied with the work I’ve done but I appreciate that the people inside Perpetual and outside of it see the team’s improvement.”

“It’s heartwarming that these guys are being appreciated and I think that’s the reward of the job.”